Despite Winning 2-0 In Today's Match, See The Star Player Chelsea Fans Were Not Impressed With

Chelsea won FC Porto in the first leg of their UEFA Champions League fixture, it was a big moment for Thomas Tuchel side as they had hopes of qualifying for the next stage of the competition. Chelsea recovered from their 5-2 defeat against West Bromwich Albion over the weekend. 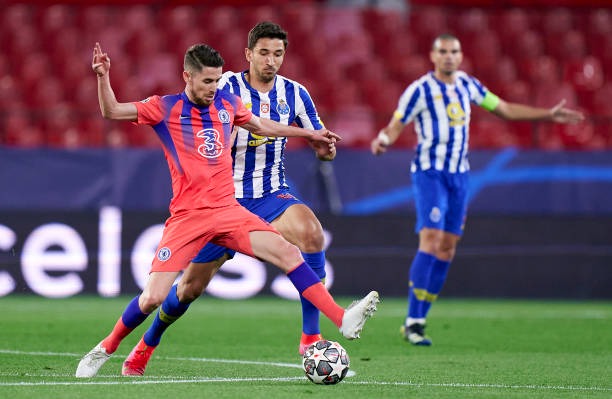 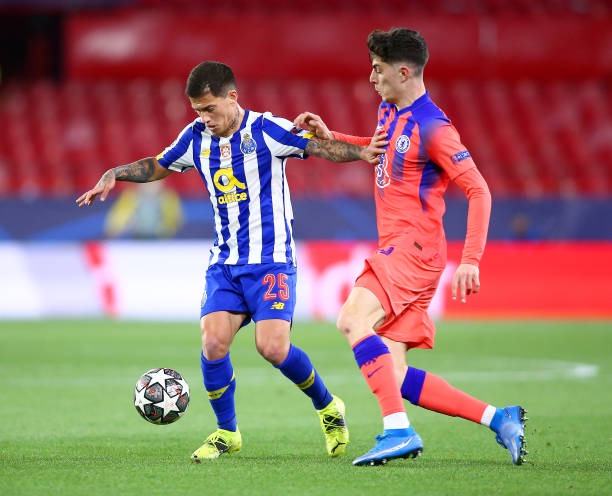 Chelsea overcame FC Porto in today's match but it never ends here as FC Porto will definitely be coming back stronger in the second leg fixture. Chelsea played absolutely well in today's match, they got the opening goal after Mason Mount scored a brilliant goal from Jorginho assist. Mason Mount scored his first UEFA Champions League goal as a Chelsea player today. There's still more to come from the Englishman as he still have a long career ahead of him. 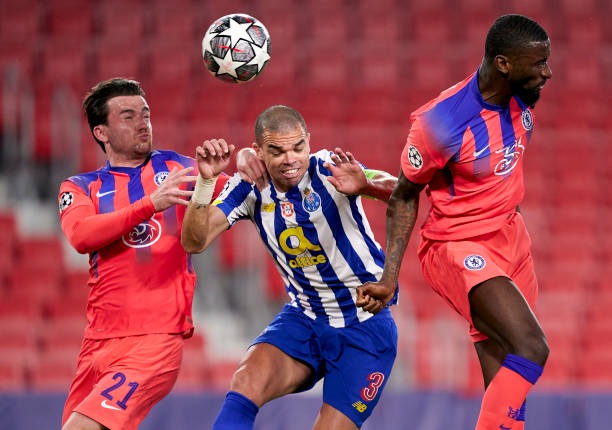 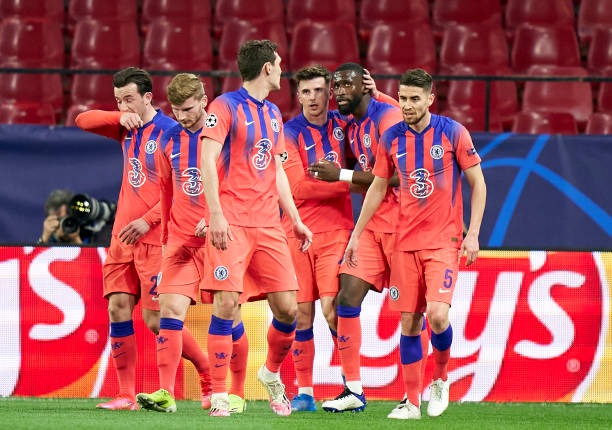 In the second half of the match, both teams kept pushing for a goal. FC Porto seeked the equalizing goal they had few chances created but it never ended up well. Chelsea kept pushing for more goals in the second half of the match and they got one after Ben Chilwel scored a sensational goal after beating FC Porto goalkeeper. FC Porto defender made a defensive blunder that costed his team a goal. 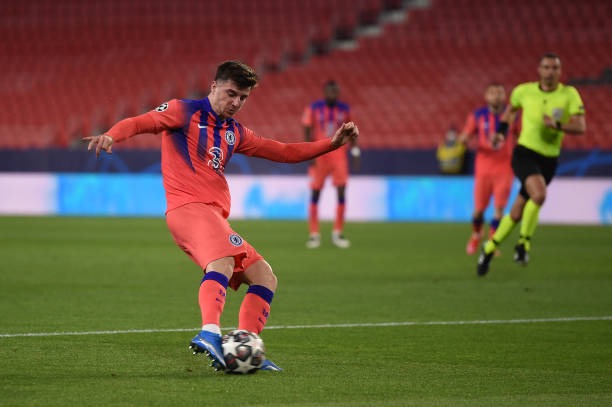 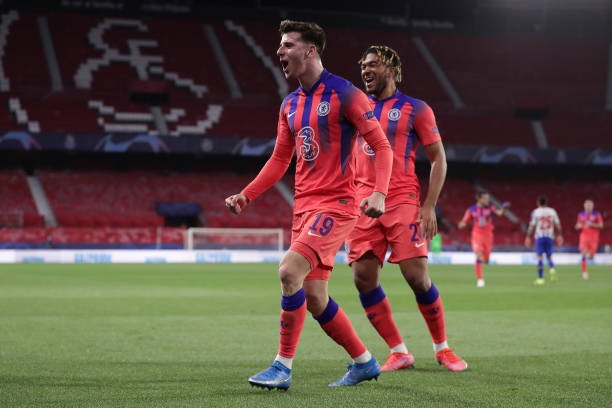 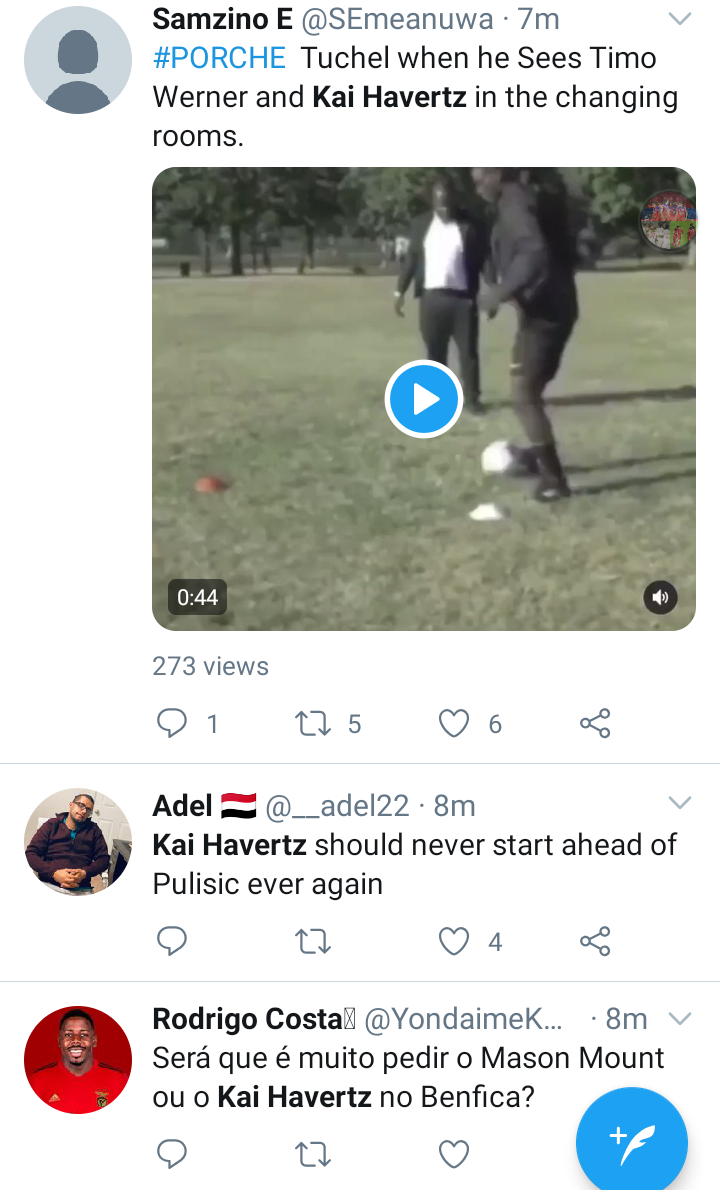 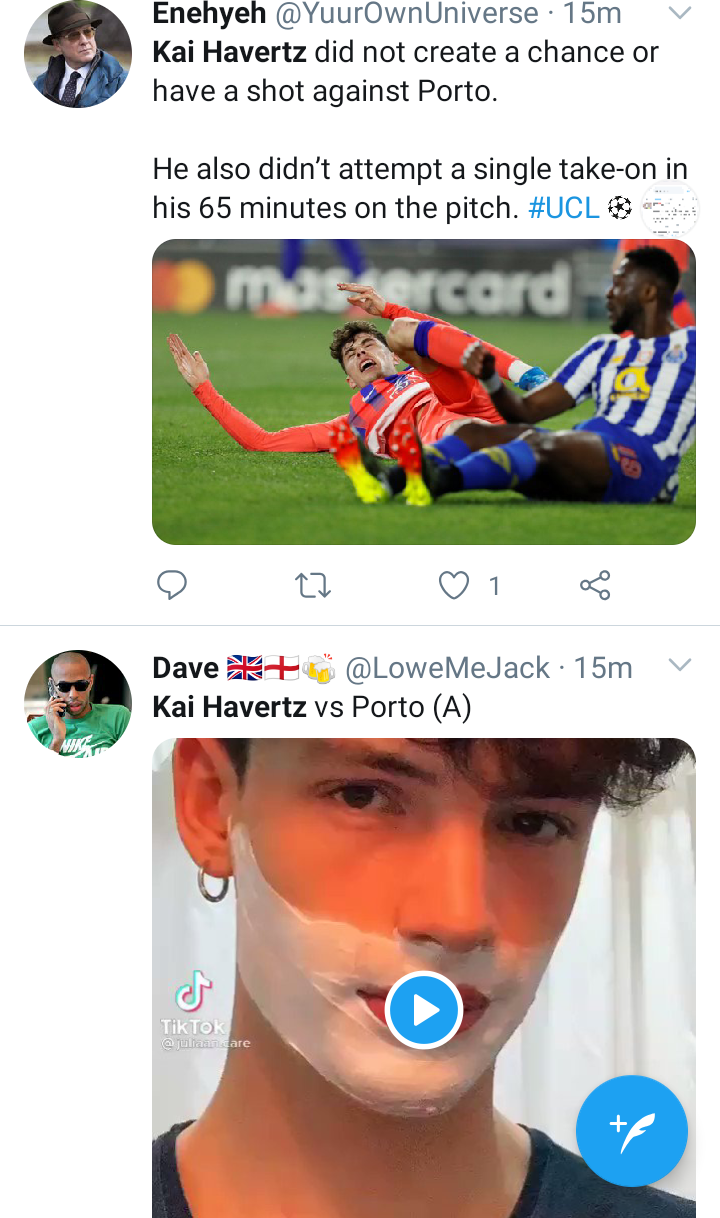 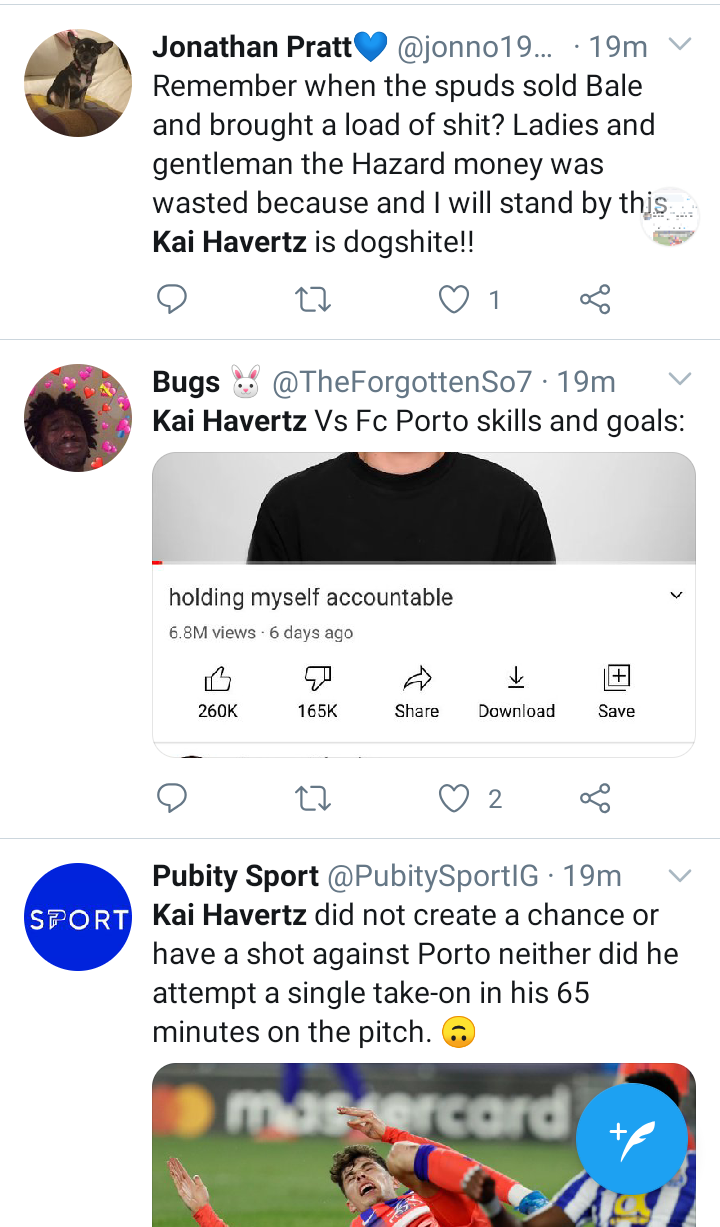 Kai Havertz and Timo Werner got substituted in the second half of the match for Olivier Giroud and Christian Pulisic respectively. The German duo was not at their absolute best against the Portuguese side in today's match. 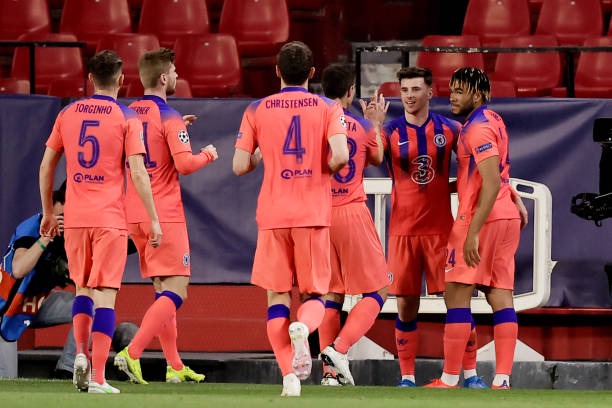 Do you think Timo Werner and Kai Havertz will eventually get at their best in Chelsea? How far will Chelsea go in the UEFA Champions League this season?

Pogba Reveals The Most Adored Footballer in History