Mohamed Elyounoussi: The Rising Star In The EPL

By Nbyupdates (self media writer) | 25 days ago

After failing to feature in Southampton opening two matches, Mohamed Elyounoussi appears to have secured a regular spot. 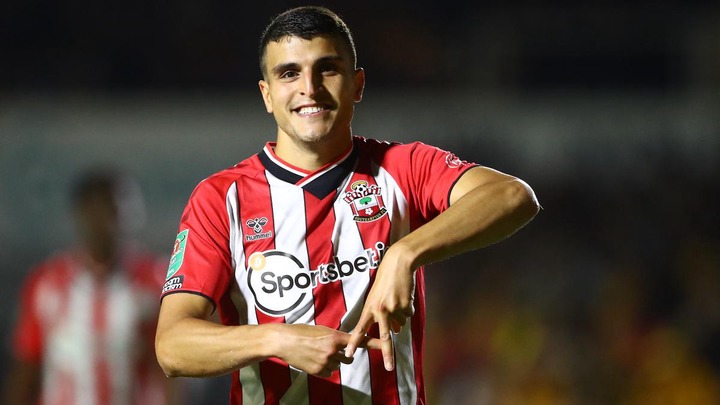 He has played 90 minutes in each of their last three outings against Newcastle United, West Ham United, and Manchester City.

The Norway international seized his opportunity on his first start against Newcastle on matchday 3 by scoring a goal.

Here are the underlying numbers that highlight his growing influence on the Southampton attack since his first appearance of the season. 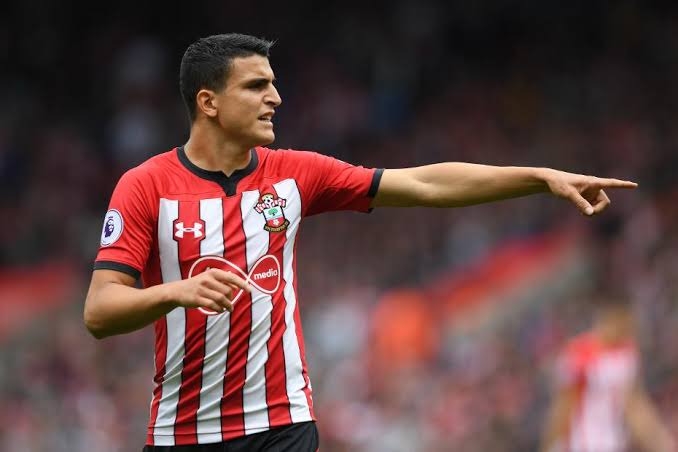 Elyounoussi’s seven shots in the box over the last three Games were joint-top with striker Adam Armstrong and his four key passes were second only to the five of James Ward-Prowse among all Southampton players.

Elyounoussi also fares well when assessed against other players over the last three games.

His five shots on target place fourth overall. Only Mohamed Salah with eight and Cristiano Ronaldo and Ismaila Sarr with seven each produced more.