Lopez did well for Marseille in the derby game against Paris Saint German. The Spanish goalkeeper was on hand to earn his side a point after producing numerous saves to deny Lionel Messi and co from finding the back of the net. 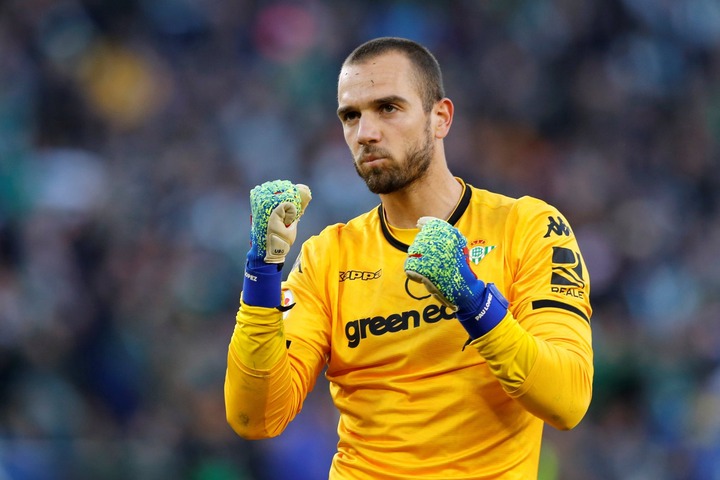 The first Bundesliga player who makes our list is none other than Mercurial German defender Mats Hummels who was more than solid in his side's 3-1 win over Arminia Bielefeld on Saturday. 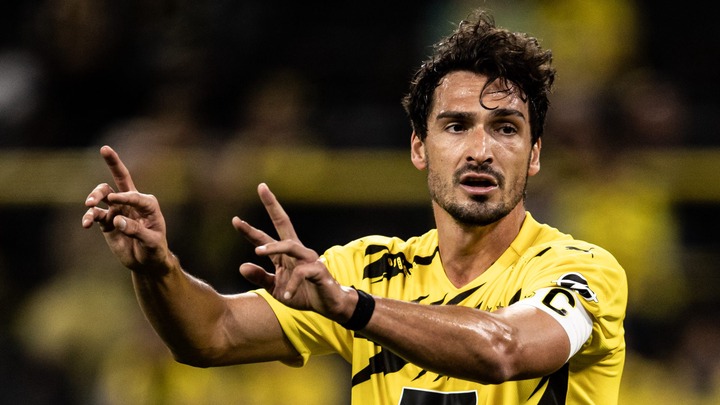 Marquinhos put in a superb showing in the Le Classique against Marseille on Sunday evening. The Brazilian defender put in a good shift in the heart of defence and more than covered up for absence of the dismissed Archaf Hakimi who was given his marching orders early in the second half. 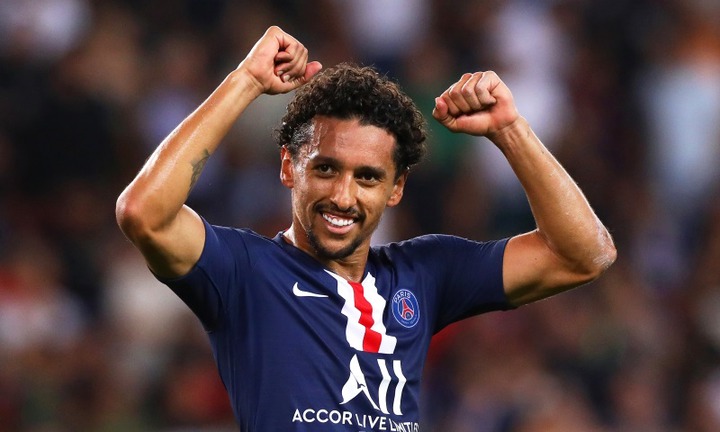 The Austrian scored with a ferocious left footed shot to put his side ahead in the first half of the game while he was also solid defensively as he made life difficult for Barcelona attackers all day long. 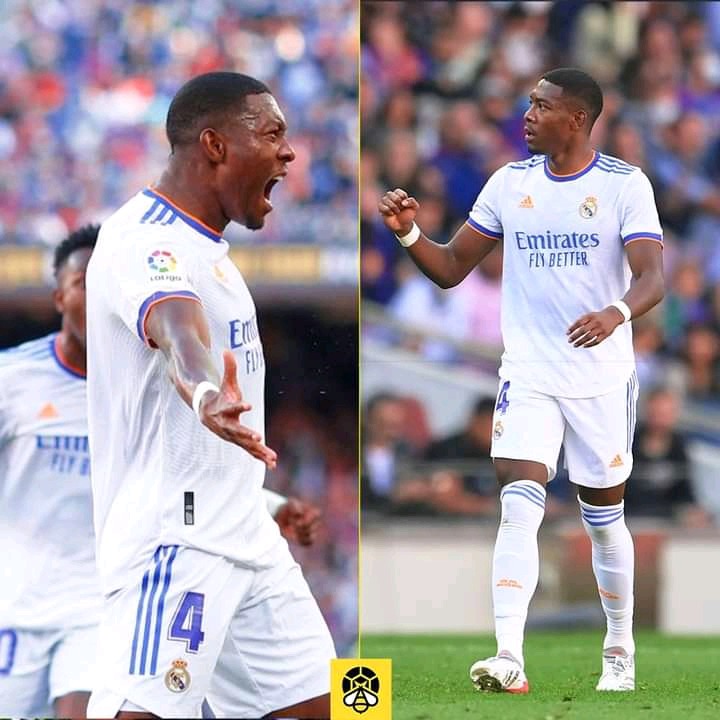 Another Real Madrid player who performed well over the weekend, Lucas Vasquez played excellently well in an unfamiliar right back role against Barcelona on Sunday. The Spanish winger managed to keep Memphis Depay quite in that game while he also scored late in the match to propel his side to a 2-1 win over their fierce rivals. 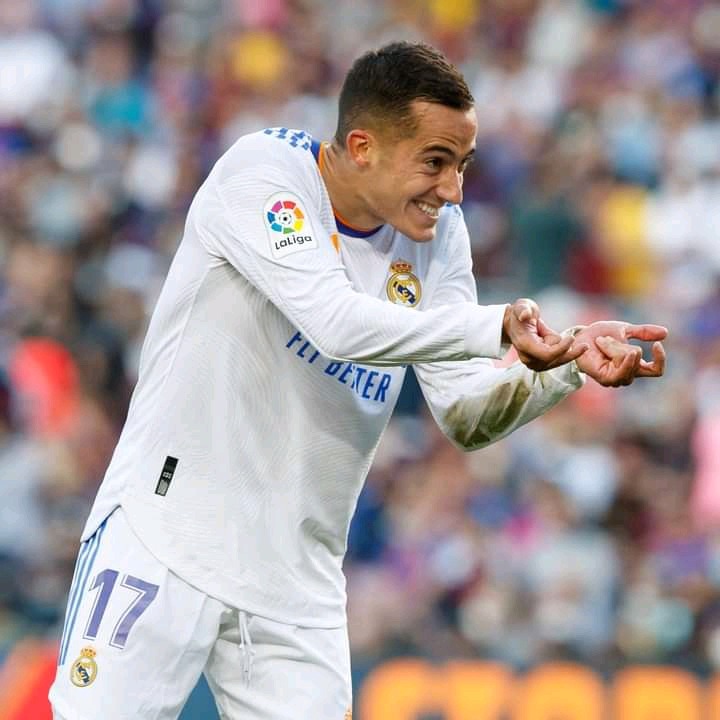 Kovacic was in fine for Chelsea in their 7-0 win over Norwich city with the Croatian providing 2 assists in that game from a deep lying midfield position. 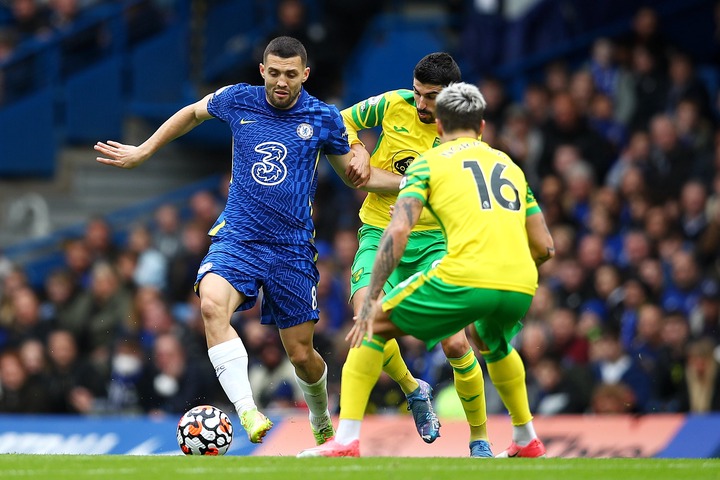 English midfielder Jude Bellingham proved why he is regarded as one of the best talents in world football with his goalscoring display in Borussia Dortmund's win over Arminia Bielefeld in the German Bundesliga on Saturday. 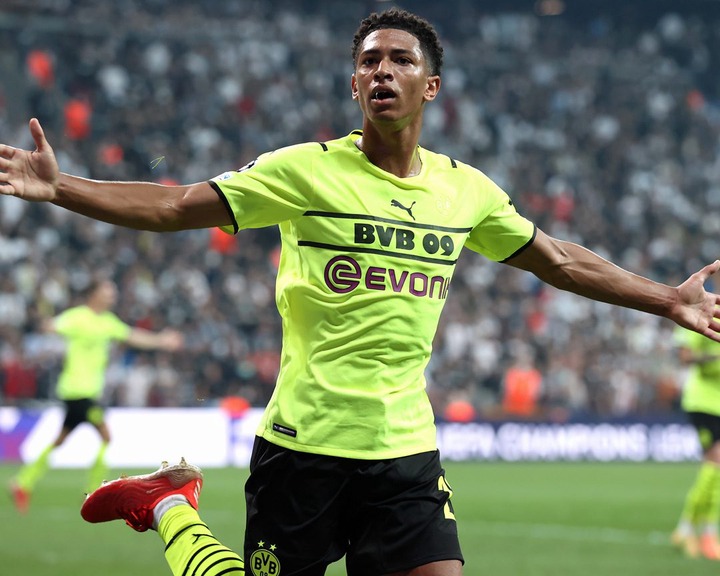 Mason Mount was in spectacular form for Chelsea over weekend. The English midfielder helped his side to a whooping 7-0 win over Norwich city by netting a hattrick in that game. 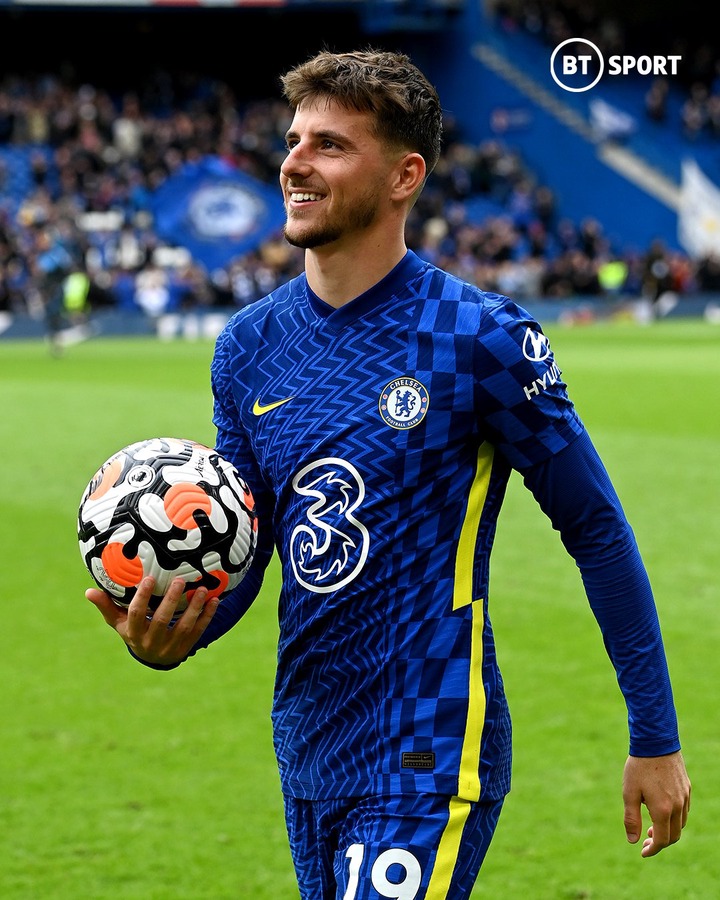 Serge Gnarbry certainly deserves a place in our European team of the week following a stellar performance in which he scored a brace in Bayern Munich's stunning 4-0 win over Hoffenheim. 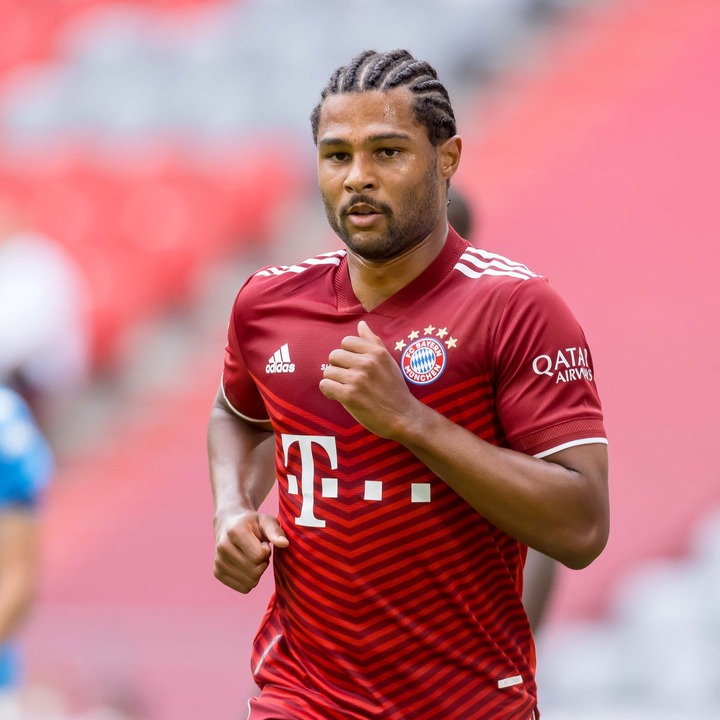 Mohamed Salah continued his fine run of form in front of goal when his side played Manchester united in the English Premier league on Sunday evening.

The Egyptian winger netted a hattrick in the game to take his tally to 10 goals in just nine league games this season. 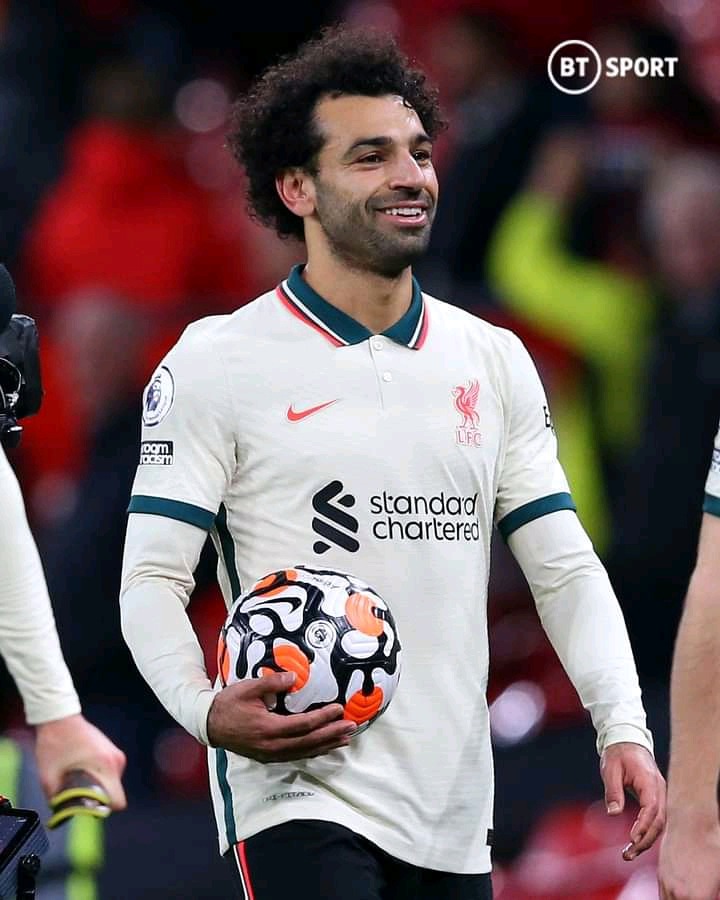 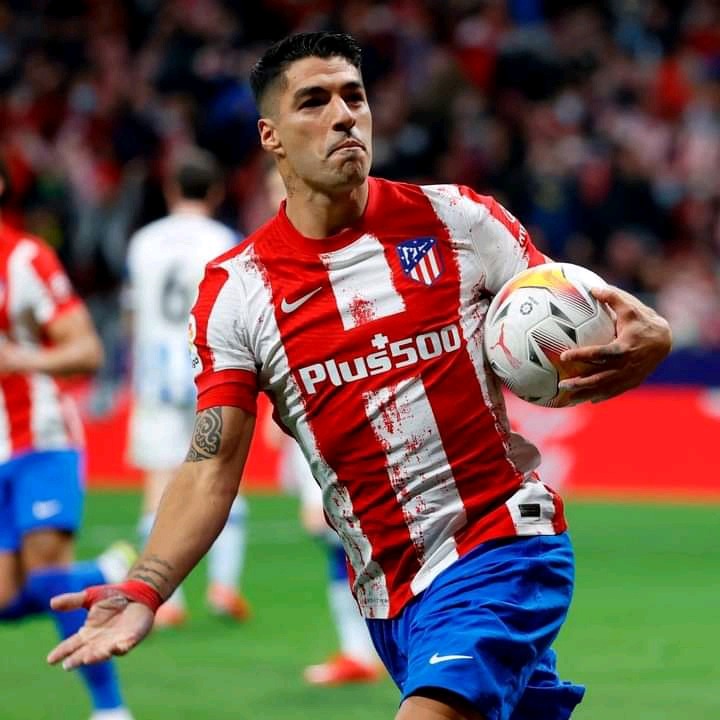 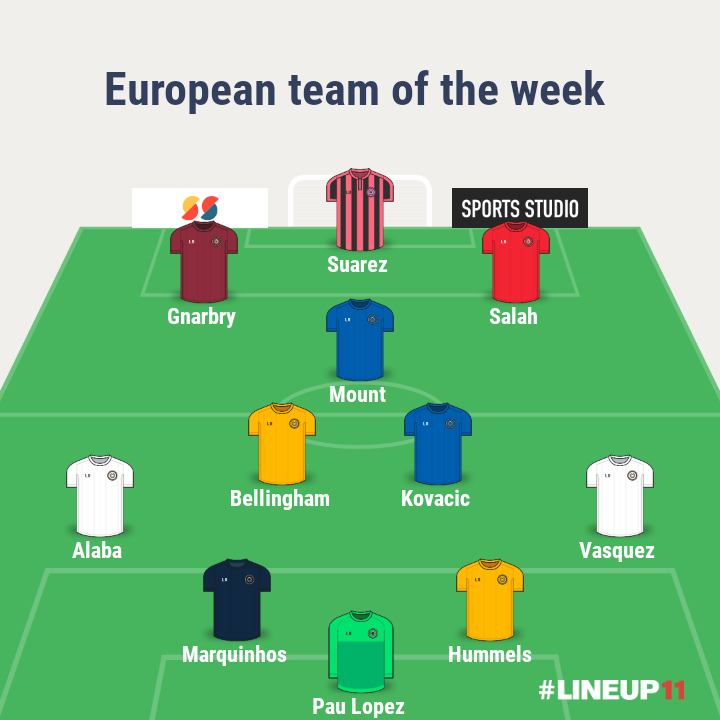 What are your thoughts concerning my European team of the week? Kindly leave a comment in the comments section below.