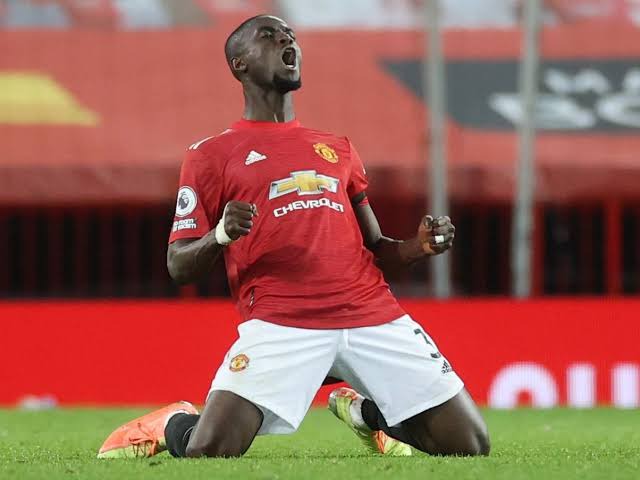 Eric Bailly has been a central midfielder throughout his professional career and a lot of people will wonder if he can fit into the Manchester United defensive midfield position. To answer this question, it is important to take a look at some of the qualities a footballer needs to possess if he wants to be successful as a defensive midfield player. 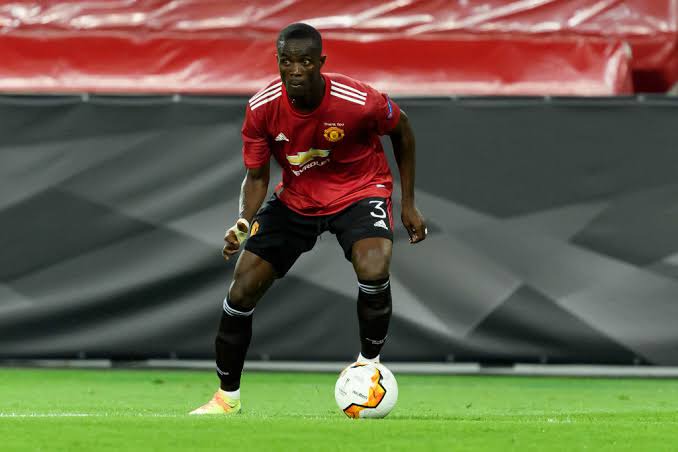 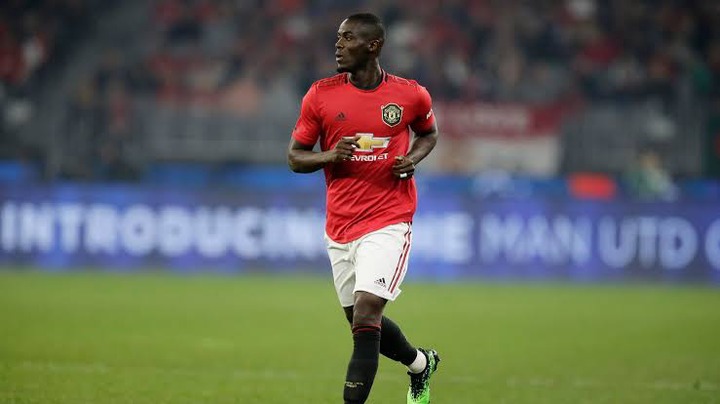 Right now, Manchester United's biggest problem is the issue of a reliable defensive midfielder and it is sad to see Bailly languishing on the bench instead of getting a new role in the Manchester United team. Fred is one of the recognized defensive midfielders in Manchester United alongside McTominay. Both players lack most of the qualities we have examined, while Bailly has all the required qualities in abundance. It will be nice to see Solskjaer try new things because right now, he does not have too many options.