By PhysioTEA (self media writer) | 2 years ago 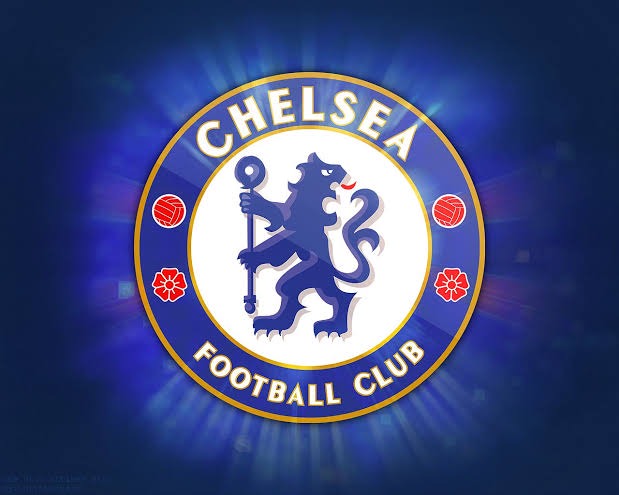 Three things are constant in life. The sun rising from the east. The sun setting in the west. And Chelsea sending multiple players on loan at the beginning of every season. As the new PL season begins with the blues not in action until Monday night, we take a look at the loan players on assignment over the weekend and how they performed.

Batsman was an unused substitute in Crystal Palace's impressive 1-0 win over Southampton.

Chelsea's on loan 'keeper was in action as Rotherham United defeated Championship newcomers Wycombe Wanderers 1-0. He was in action for all 90 minutes as he kept a much welcome clean sheet.

"Izzy" Brown played all 90 minutes for Sheffield Wednesday in their 2-0 win over Cardiff City in the Championship. He provided the assist for the first goal in the 4th minute.

Marc Guehi helped Swansea keep a clean sheet in their 1-0 away win over Preston North End. He played on the left side of a 3-man defence.

Tariq Uwakwe played all 90 minutes and scored the second goal in Accrington Stanley's 2-0 win over Peterborough United in League One.

Little known Teddy Sharman-Lowe is a teenage goalkeeper Chelsea bought from Burton Albion this summer and immediately loaned back to them. He was on the bench for all 90 mins in their 2-1 away loss to Fleetwood town in the League One.

Kenedy came on as an 80th minute substitute for Granada as they held on to defeat Athletic Bilbao 2-0 at home.

Trevoh Chalobah came on as an 82nd minute substitute for Lorient with his team 3-1 down at home to Lens. His efforts were not enough to salvage a draw as the match ended 3-2 in favour of Lens. Former Chelsea player Gael Kakuta scored a goal for Lens in that match.

Came on as an 85th minute substitute in "Chelsea B" Vitesse's 1-0 away win over RKC Waalwijk.

Ike Ugbo played all 90 minutes but was on the losing side for Cercle Brugge as they lost 2-0 to Vincent Company's Anderlecht. Kylian Hazard came on for Brugge in that match.

Charlie Brown was not involved in the wonderfully-named Royale Union Saint-Gilloise's 1-1 draw against Club Brugge U-23.