By SundayGist (self media writer) | 1 year ago 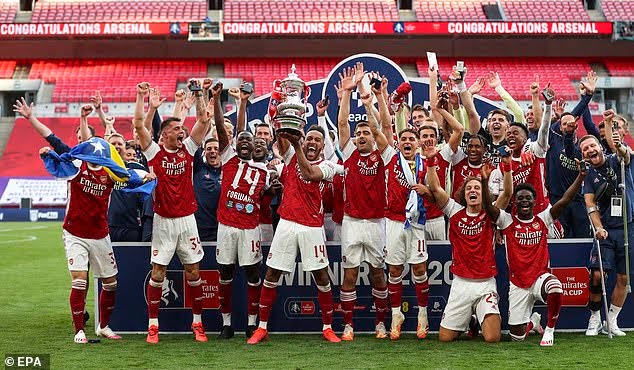 After snatching the FA Cup title from Chelsea, the gunners are set to snatch another priced asset from chelsea. After finishing out of the top 6, Mikel Arteta's men had to beat chelsea at all cost if they wanted to qualify for the Europa league. And that's what they did, as Pierre emerick Aubameyang came to the gunners aid with a brace. 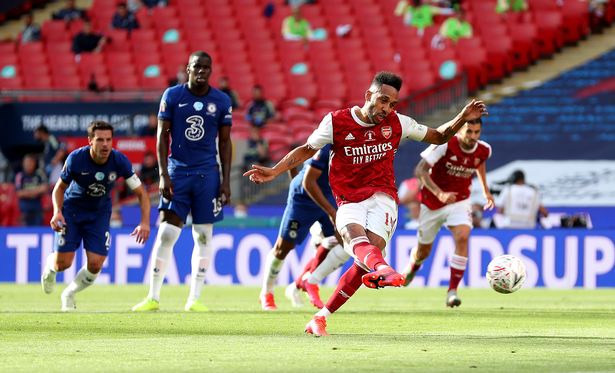 The blues actually started on the front foot as pulisic gave them the lead but the game quickly turned on its head as the gunners equalized through Aubameyang. And from there on, it was just a nightmare for chelsea as two key players got injured and they also received a red card. 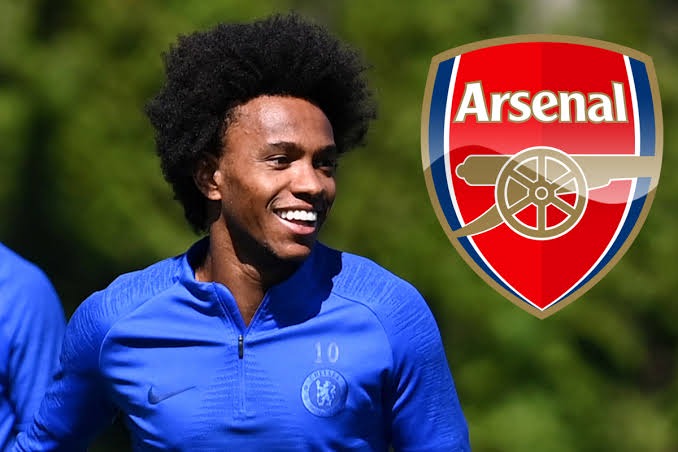 Apart from that, reports claim that willian has rejected a new deal from chelsea and arsenal are set to capitalize on the situation.

This 31- year old Brazilian was offered a two year contract by chelsea but he rejected, as he wanted a three year deal. The Guardian reports that Arsenal are willing to meet the winger’s request, as he is open to a move to a rival club. 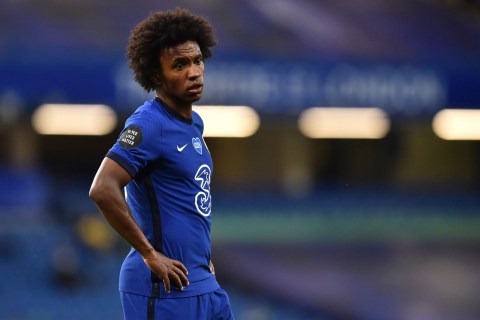 Here is what he said in May that supports this: "If I leave Chelsea with no trouble and leaving the doors open, it would be fine to move to a rival club."

Personally, I feel if willian eventually makes the move to arsenal it would be a boost for Arteta. And what will make this better is if Aubameyang signs a new contract and links up with willian. 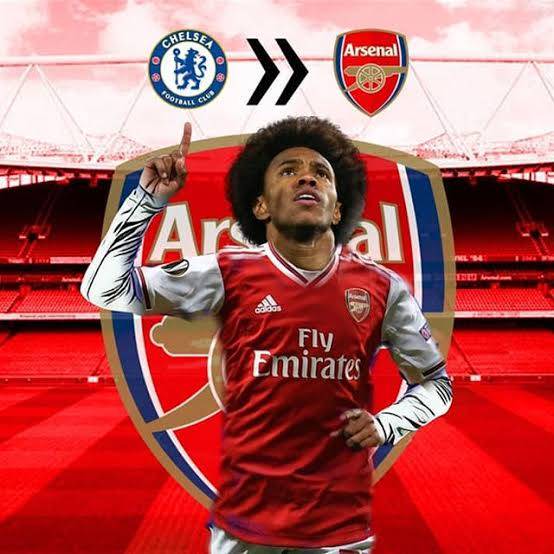 So do you think willian will be a great addition to arsenal and will the fans accept a player from their rival? Please comment so I can know what you think and I will surely reply back. Don't forget to follow me, like and share. Thanks.

Content created and supplied by: SundayGist (via Opera News )