Franz Anton Beckenbauer is a 76-year-old German football manager and retired professional footballer who last played as a defender for Bayern Munich and the Germany national team. 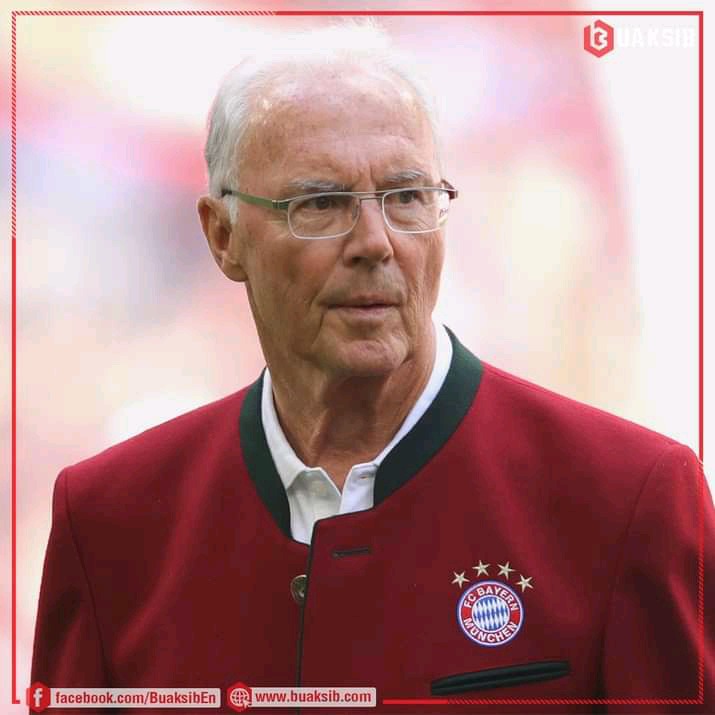 Widely regarded as one of the best German players of all time, Beckenbauer was twice named European Footballer of the Year. He appeared 103 times for West Germany and played in three FIFA World Cups and two European Championships. He is one of three men, along with Brazil's Mário Zagallo and France's Didier Deschamps, to have won the World Cup as a player and as a manager. He won the World Cup trophy as captain in 1974, and repeated the feat as a manager in 1990. 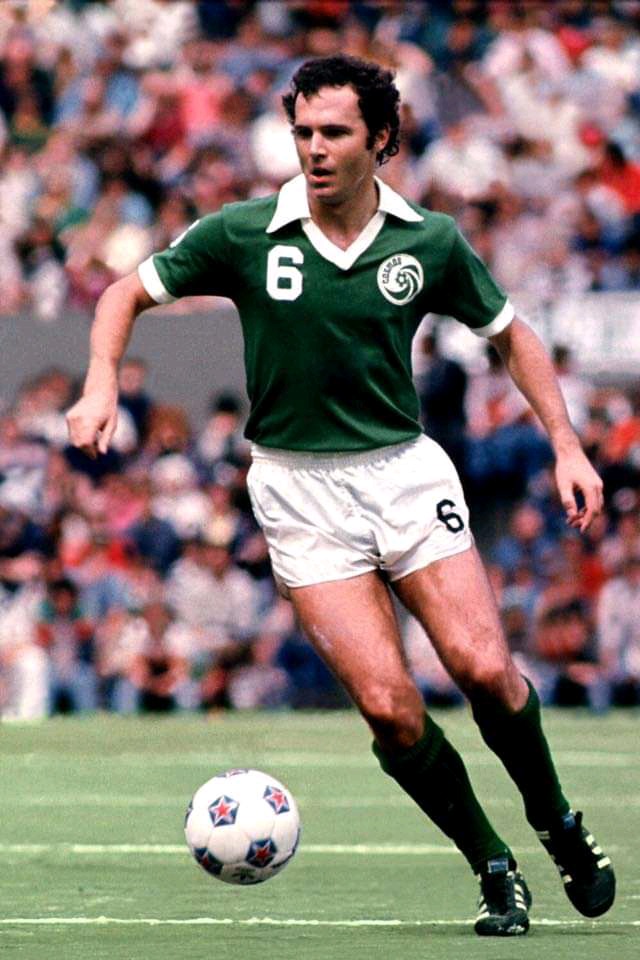 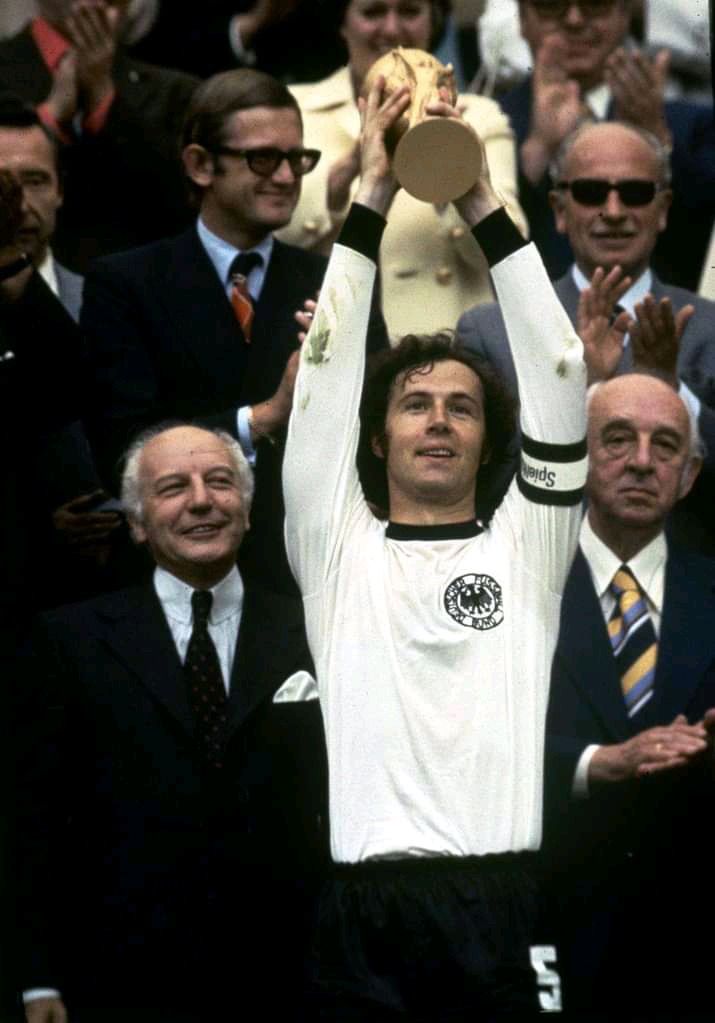 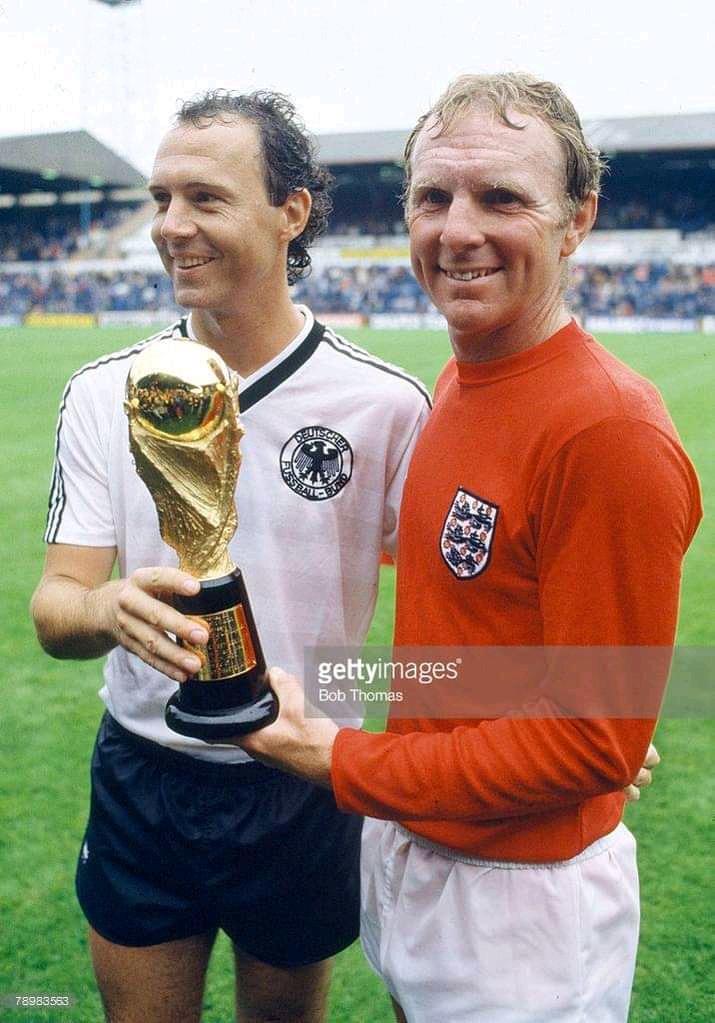 Gerd Müller was a German professional football striker who played for Bayern Munich and the national team of Germany. 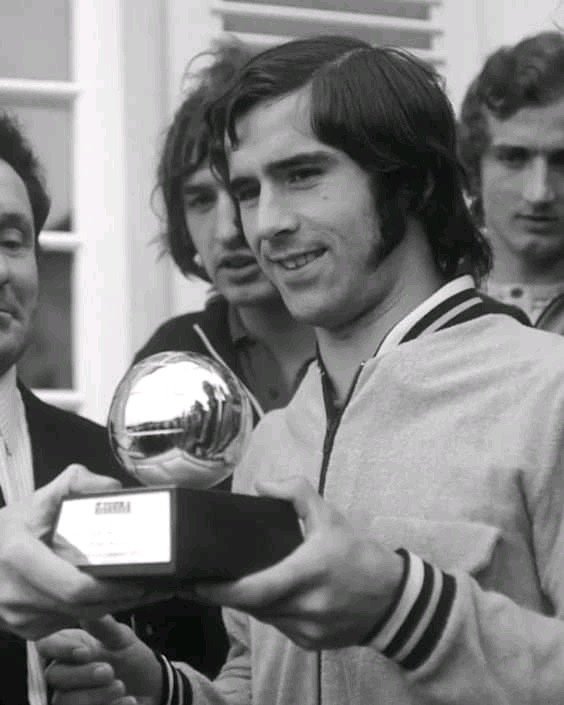 Regarded as one of the best German players of all time, Müller was named European Footballer of the Year fifty one years ago. After a successful season at Bayern Munich, he scored ten goals at the 1970 FIFA World Cup for West Germany where he received the Golden Boot as top goalscorer. Forty nine years ago, he won the UEFA European Championship and was the top goalscorer, scoring two goals in the final. Two years later, he scored four goals in the 1974 World Cup, including the winning goal in the final. With 68 goals in 62 games for West Germany, Müller was Germany's all-time leading scorer for almost 40 years until surpassed by Miroslav Klose seven years ago. 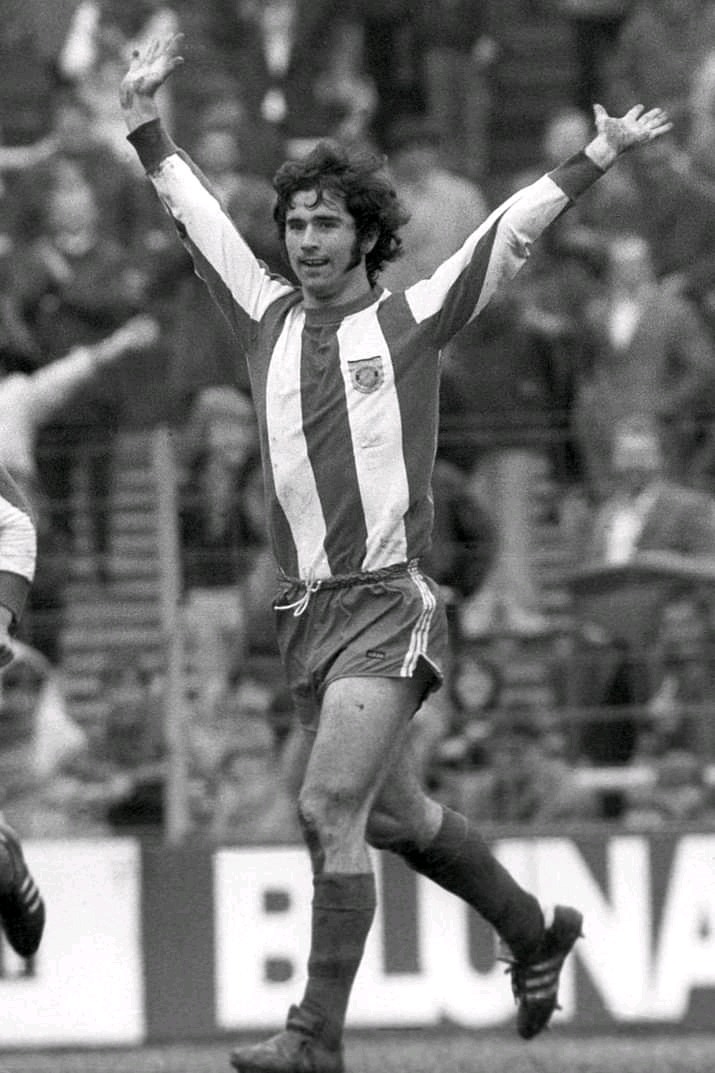 Lothar Herbert Matthäus is a 60-year-old German football manager and former player who played as an attacking midfielder for Borussia Mönchengladbach and the Germany national team. 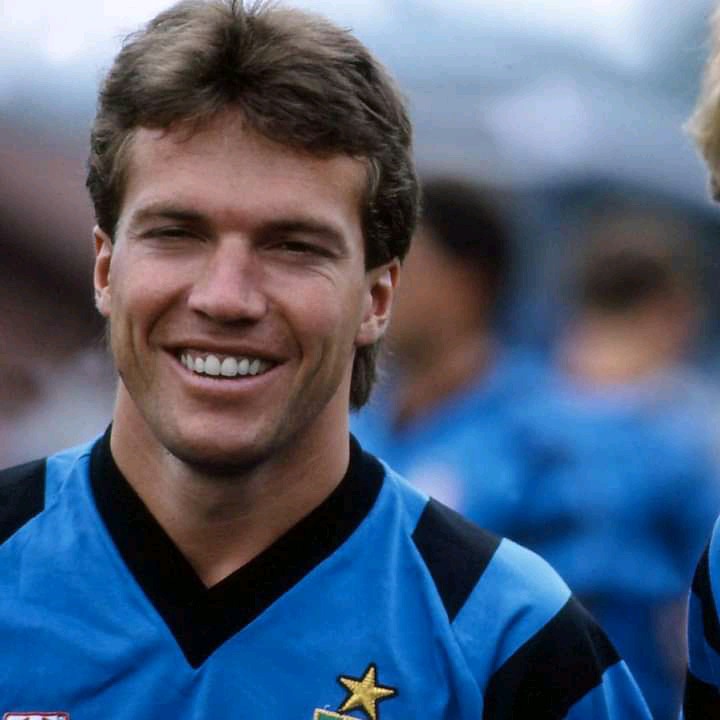 Popularly known for his perceptive passing, positional sense, well-timed tackling, and powerful shooting, Matthäus is regarded as one of the best German players of all time. 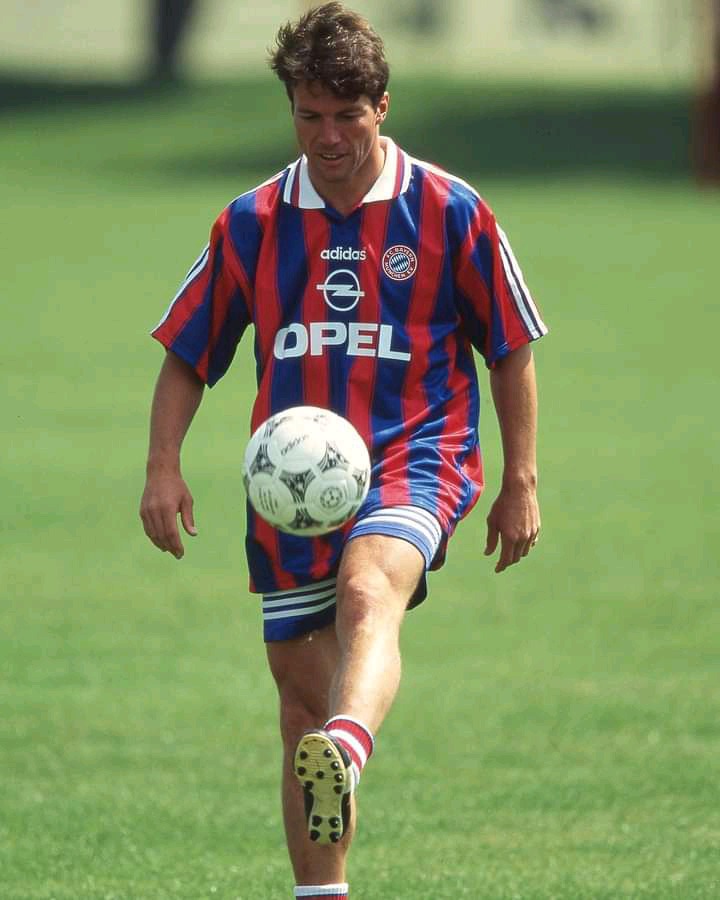 After captaining West Germany to victory in the 1990 FIFA World Cup where he lifted the World Cup trophy, he won the Ballon d'or. Thirty years ago, he was awarded the first FIFA World Player of the Year, and remains the only German to have received the award. He was also included in the Ballon d'Or Dream Team last year. 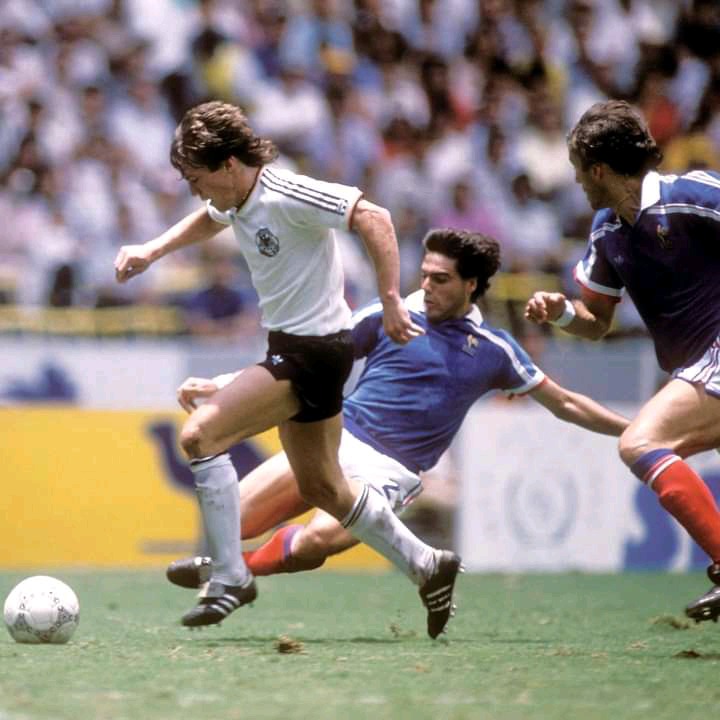 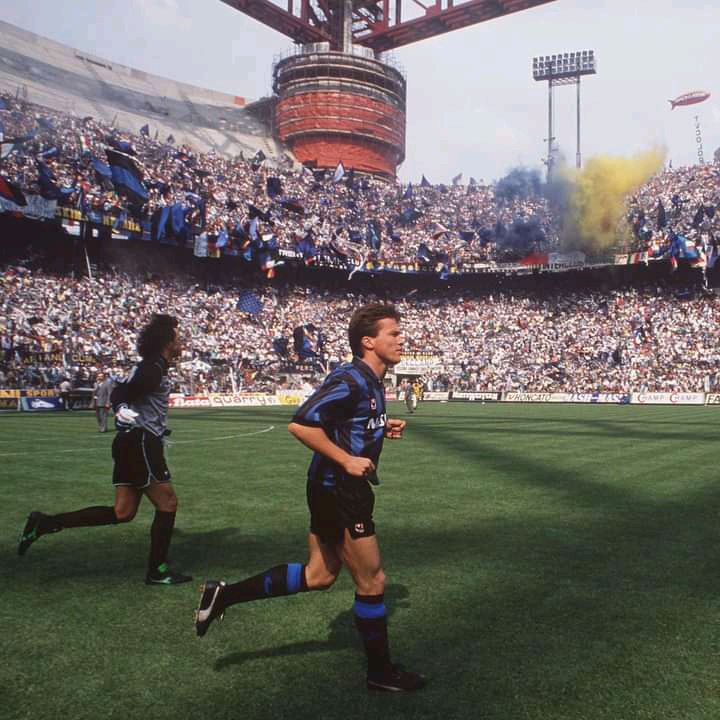 Matthäus held the record of having played in five FIFA World Cups more than any other outfield player in men's football and holds the record for the most World Cup matches played by a single player. He also won UEFA Euro 1980 with Germany national team. Twenty two years ago, at the age of 38, Matthäus was awarded German Footballer of the Year, having previously won the award in 1990. With 150 soccer appearances, he is the most capped German player of all time. 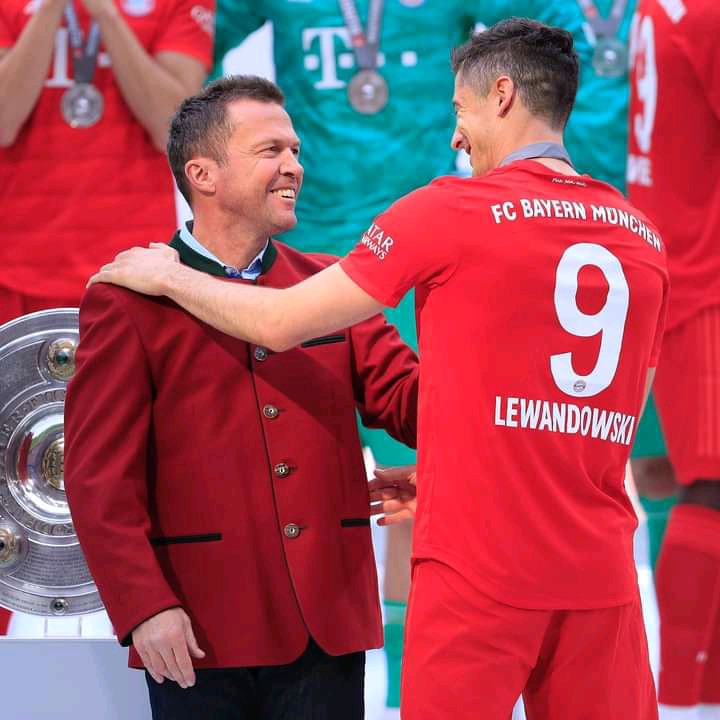 Manuel Peter Neuer is a 35-year-old German professional footballer who plays as a goalkeeper for the Bundesliga club, Bayern Munich, and the Germany national team. 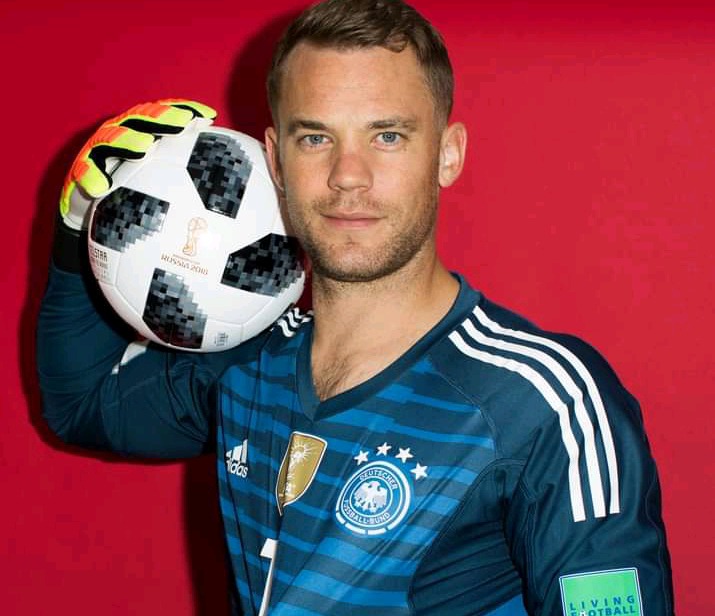 Widely regarded as one of the best German players of all time, Neuer was named the best goalkeeper of the decade from 2011 to 2020 by IFFHS. 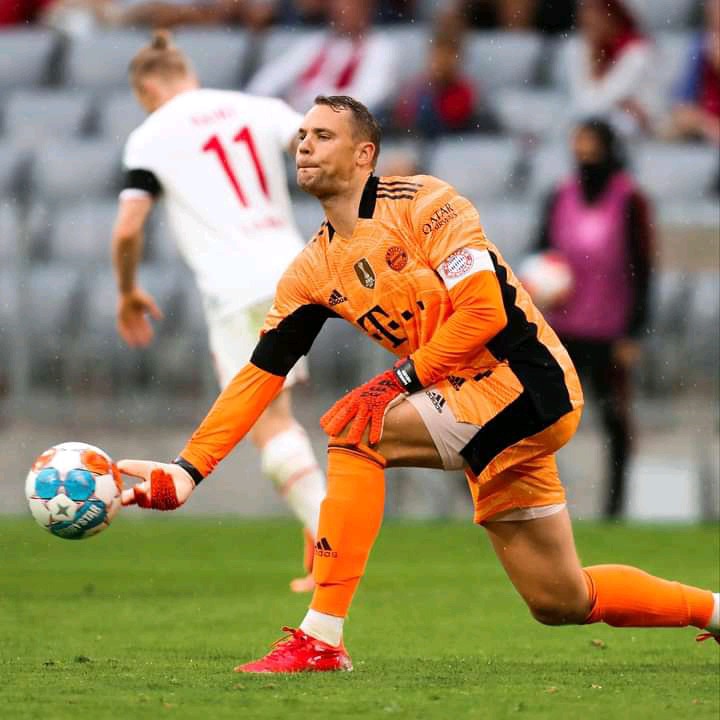 In 2011, he signed for Bayern Munich and has since won 26 trophies, including nine Bundesliga titles and two UEFA Champions League titles in 2013 and 2020, both as part of trebles. Neuer finished third in the voting, behind Lionel Messi and Cristiano Ronaldo, for the FIFA Ballon d'Or award seven years ago. He was awarded the UEFA Goalkeeper of the Year and the IFFHS World's Best Goalkeeper five times each. 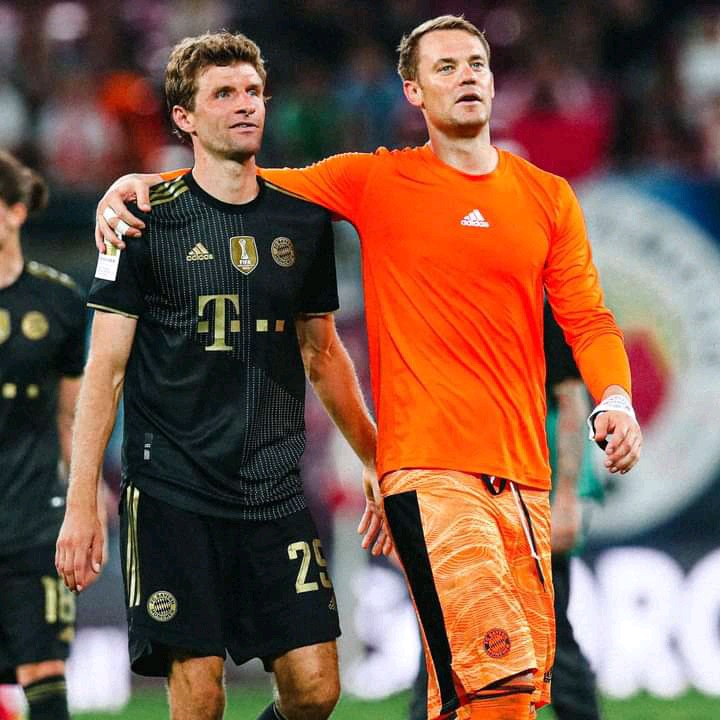 Neuer was selected as Germany's number one goalkeeper for the 2010 FIFA World Cup in South Africa. During the group stages, he only conceded a single goal. He provided the assist for Miroslav Klose's opening goal against England. Four years later, Neuer won the 2014 FIFA World Cup with Germany as well as the Golden Glove award for being the best goalkeeper in the tournament. 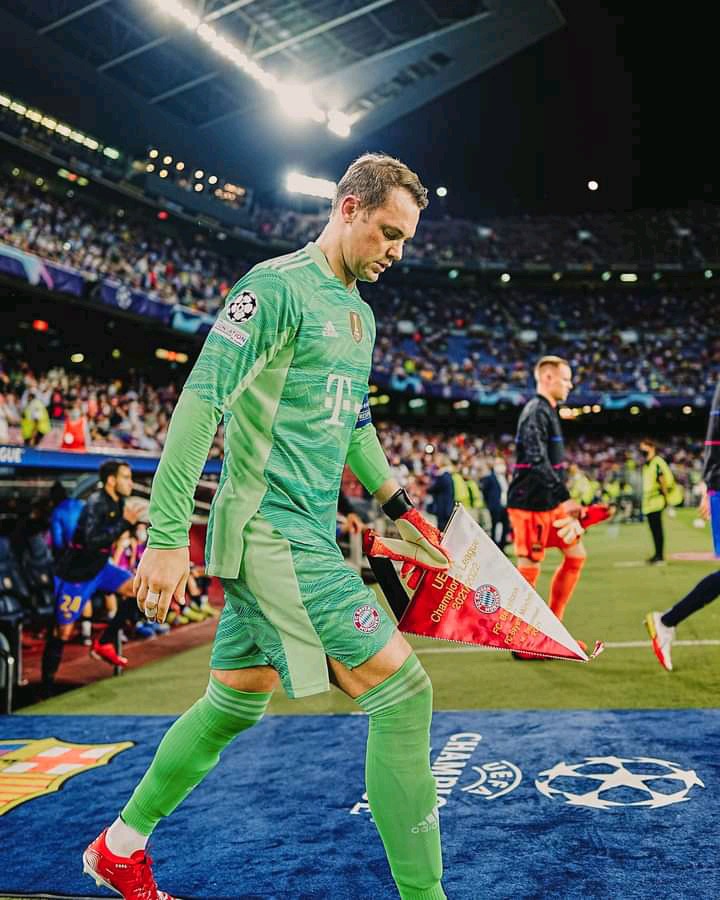 Philipp Lahm is a 37-year-old German former professional footballer who last played as a full-back for Bayern Munich and the Germany national team. 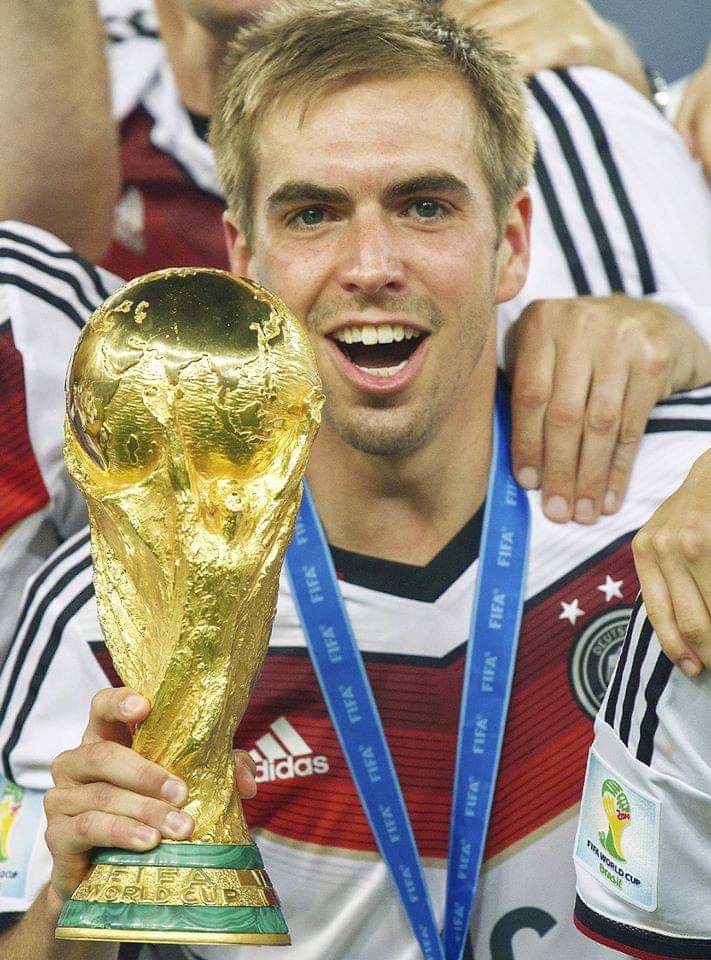 Widely considered as one of the best German players of all time, Lahm was the captain of Bayern Munich, having led them to numerous honours including the 2013 UEFA Champions League as part of the Treble. He is also a former captain of his national team, which he led to win the 2014 FIFA World Cup, before retiring from international football. 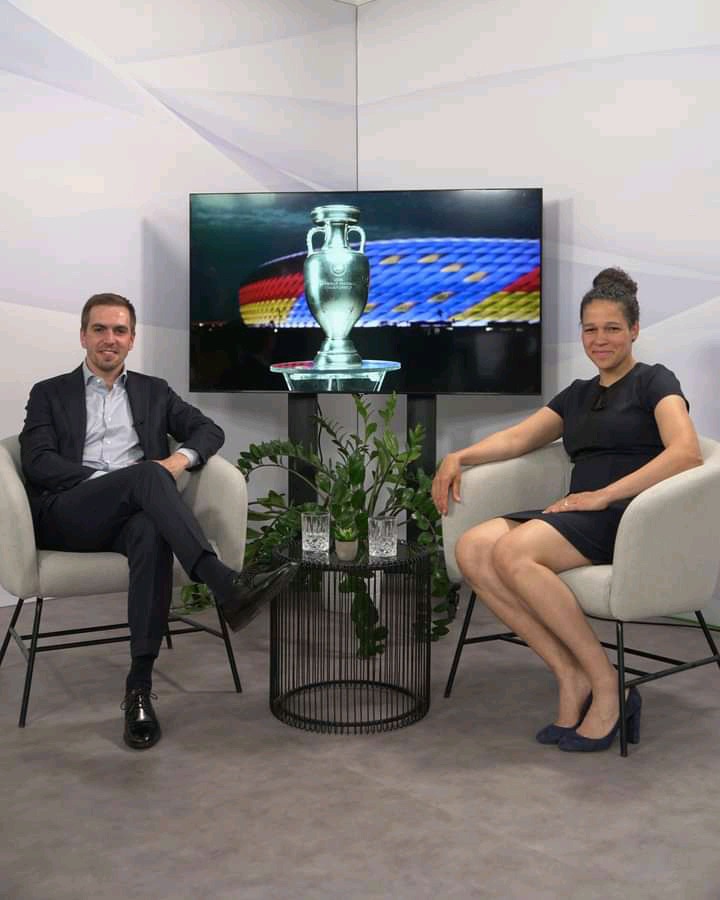