What will become the fate of Chelsea after Barca president identified Tuchel as his team's favourite? 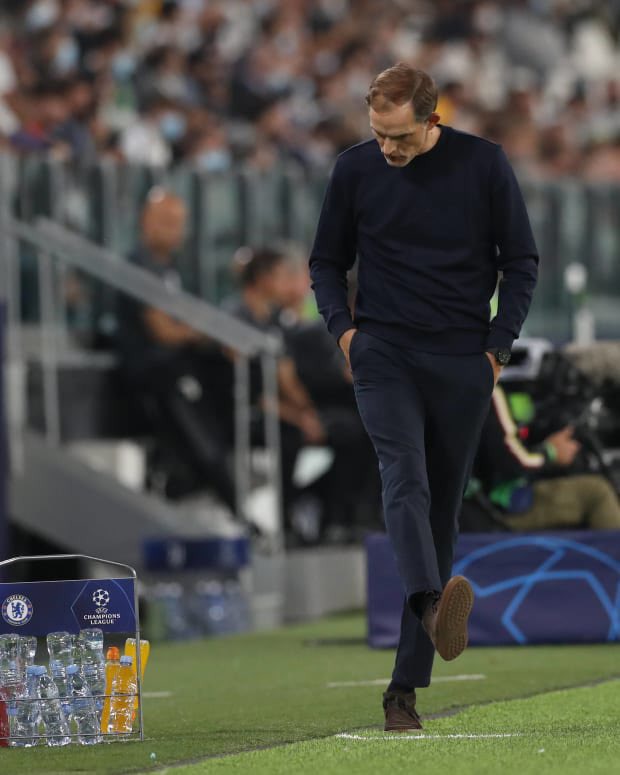 Thomas Tuchel's excellence in the last UCL competition made UEFA to name him 'the manager of the season'. He won the UCL trophies with a team he joined in January.

Chelsea appointed Tuchel as their head coach after sacking Frank Lampard. Tuchel started making waves in the team immediately after getting appointed. He helped the blues to get higher in the EPL table and also made them to qualify for UCL. 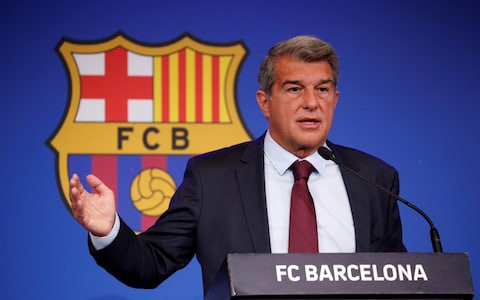 As if that was not enough, Tuchel helped Chelsea to win the champions league after facing tough teams like Real Madrid and Manchester City.

Sources recently made it clear that Barcelona president prefers to have Thomas Tuchel ahead of other managers. Ronald koeman is not actually doing well at Barcelona, the Catalans have failed to secure a point in their UCL group. They have also lost many games despite signing over 4 players in the last transfer window.

Managers like Xavi and Roberto Martinez are in line for the job but Joan Laporta(Barca president) prefers Thomas Tuchel.

What will become the fate of Chelsea after Joan Laporta's decision?

The truth remains that Chelsea might find it difficult to cope if Tuchel chooses to go for a new challenge.

Coming from another perspective, it will be very difficult for Tuchel to leave Chelsea for Barcelona. This is because he has won the UCL which is the best European trophy. He has also gotten the best squad that will help him win more trophies in years to come. 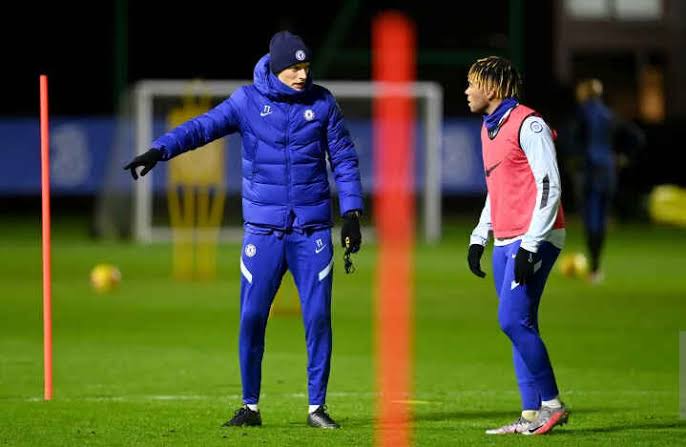 Thomas Tuchel will see Barcelona job as a stressful one, the main reason is because Lionel Messi has departed.

He will look forward to sign the players who will fit into his 3-4-3 pattern of play. 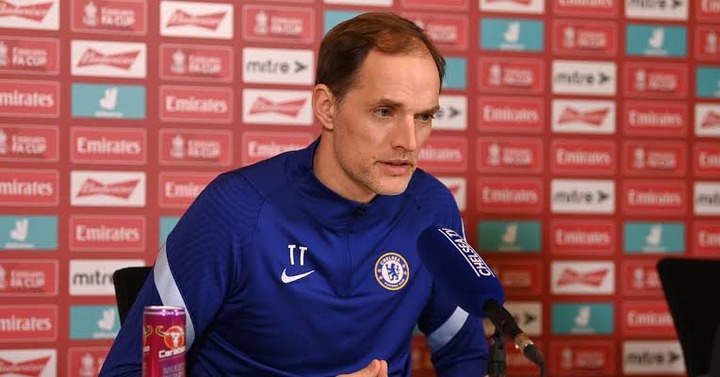