By Societyhub1 (self meida writer) | 17 days

According to reports, 12 European clubs have agreed to join the European Super League. The clubs involved have all issued a press statement on their official websites about their plans to join the league.

The European Super League has been in the talk of the day ever seen six English Premier League clubs officially announced their readiness to join other European counterparts to form a super league for elite clubs.

According to reports, 15 teams will gain a lifetime qualification for the league while the other five will be chosen every season bases on invitations. 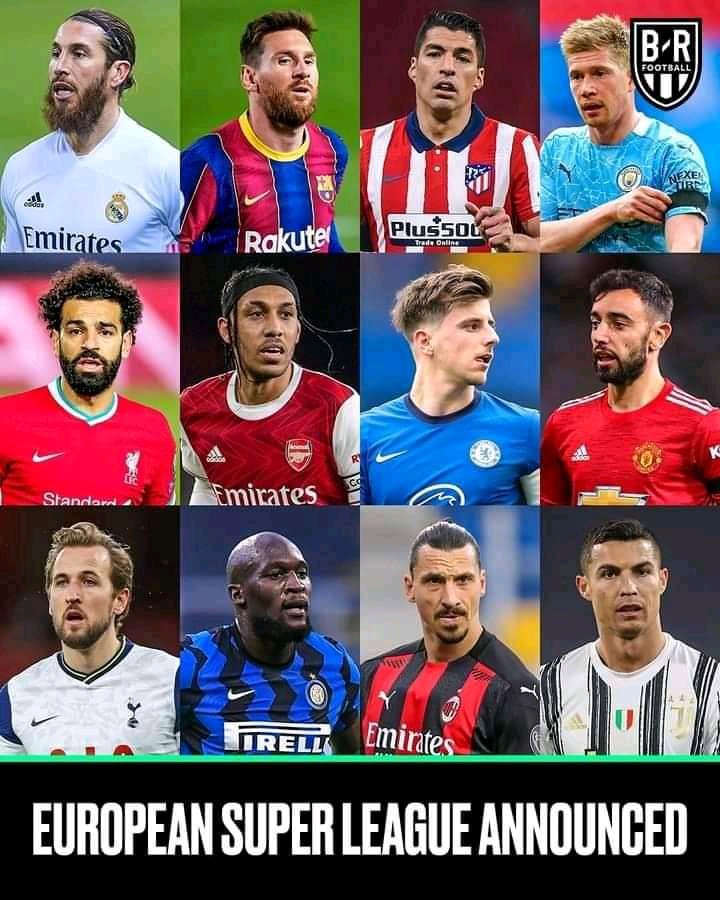 Below are all the teams that have joined the European League:

The organizers of the league are trying to convince Bayern Munich, RB Leipzig, PSG and other clubs in joining the competition. 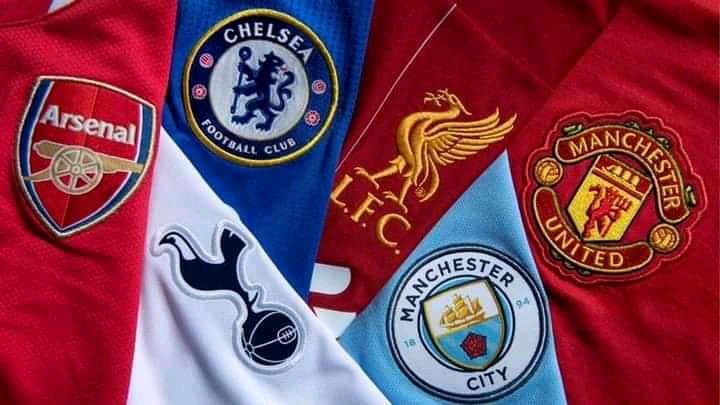