By PhysioTEA (self media writer) | 10 months ago 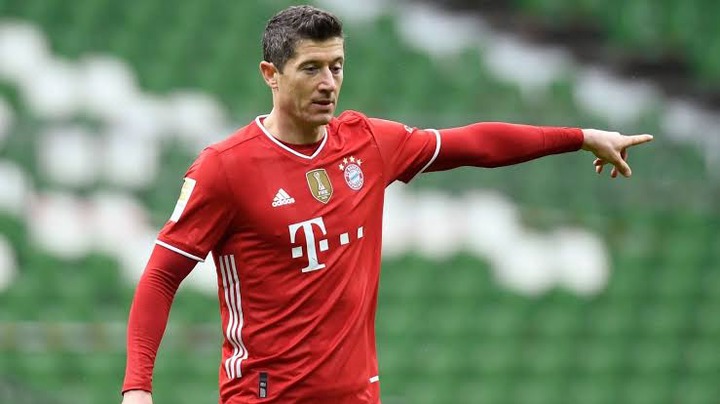 Chelsea has made a £50 million bid for Bayern Munich's Robert Lewandowski as an alternative to Erling Haaland, according to reports stemming from The Sun.

It is no secret that the blues have chased Erling Haaland as their primary striker target but have failed to make any form of breakthrough in their pursuit of the Norwegian. Despite this, The Sun's revelation comes as a bit of surprise and has been met varying opinions the fans.

While some are totally against the move, there are Chelsea fans who see the Polish striker as a good alternative if the blues fail to land any of their primary transfer targets. Here are the pros and cons of the potential £50m move for the Bayern Munich striker.

Ever since Roman Abramovich bought the club 18 years ago, over 20 different strikers have played for the club and only three (Didier Drogba, Diego Costa and Nicolas Anelka) have made meaningful impact at the club.

Chelsea has not been particularly lucky with strikers since the departure of Didier Drogba and the club's striker issues was glaring again last season. Chelsea's highest goalscorer in the EPL last season was Jorginho who scored just 7 goals.

Lewandowski is a player that will guarantee at least 20-30 goals for each of the next two years. £50 million is definitely not too much to sign the current FIFA Best Player for a club that signed the likes of Fernando Torres, Álvaro Morata and Timo Werner who didn't score nearly enough goals for big transfer fees.

If Lewandowski delivers (which he is likely to) and Chelsea wins trophies over the next couple of years, no one will care about his £50 million transfer fees. 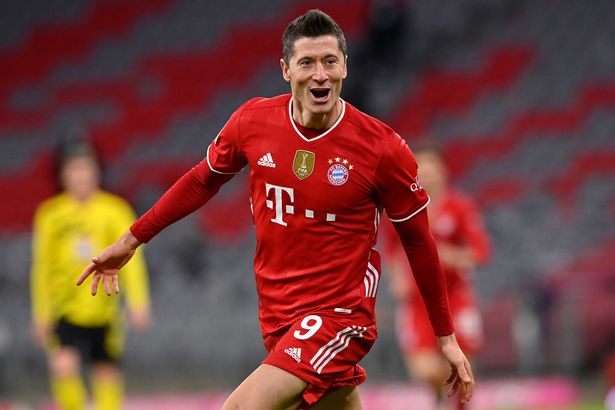 According to reports, one major factor hindering Chelsea's move for Haaland is his wage demands. Rumours have it that Haaland is seeking for an excess of £300,000 per week in order to join the blues.

If Robert Lewandowski were to join Chelsea, his weekly wages isn't likely to be as high as Haaland's rumoured demands. For a 32-year old player, his wages will likely be lesser than what he currently earns at Bayern, or at the very most, at the same level.

Chelsea's potential £50 million move for Lewandowski will save the club some money in terms of wages compared to what would have been spent for Haaland. This makes the deal not as bad as it initially looked. 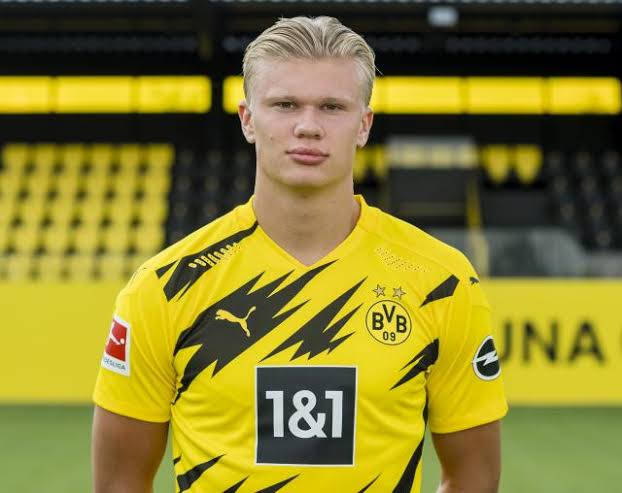 The fact of the matter is that Lewandowski is already 32 years of age and is only likely to perform at his peak for Chelsea for the next 2-3 years, at the maximum. The question then is, what happens afterwards?

Chelsea is likely to get very little, if any, resale value on Lewandowski. There is even the possibility of the Pole running down his contract and leaving for free. Looking at it from this perspective, a £50 million move for a 32-year old player isn't exactly good for business.

Apart from the business side of this, when the Lewandowski is no longer performing at his peak, the club has to start shopping for a striker yet again. It could be a situation of going back to square one in the next couple of years. 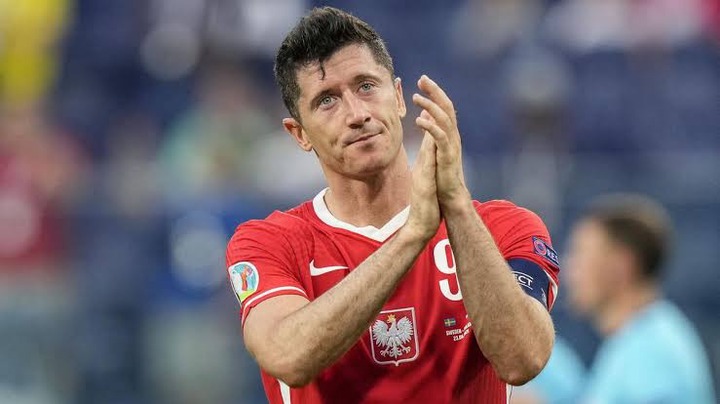 **Robert Lewandowski will be 33 years of age in August

As it is now, if Chelsea fails to land Haaland this summer, the chances of beating other elite clubs to his signature when his price is reduced will be greatly reduced.

If Chelsea signs Lewandowski in his stead, whatever little chance the club has of signing Haaland next summer is all but over. There is no reason for Haaland to join Chelsea when he won't be a guaranteed starter for every match. For Chelsea, it won't make too much sense to have Lewandowski and Haaland competing for one starting spot.

Having no chance of signing Haaland leaves the door open for any of Chelsea's rivals to land him instead. What happens if Manchester City signs Haaland who can serve them for the next 10 years, while Chelsea are stuck with an ageing Lewandowski? 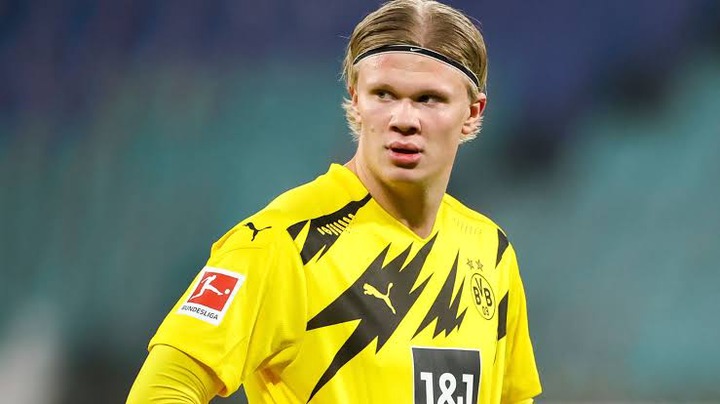 Signing Lewandowski now is a very risky move for Chelsea if the club has the ambition of signing Haaland next summer. It's up to the club to thoroughly weigh the pros and cons of getting this deal done before deciding to seal it.