Could Gabriel Martinelli Go Out On Loan In January If Arsenal Sign Noa Lang?

Arsenal have been recently linked with a possible move for Club Brugge winger, Noa Lang in January. If this deal should happen, I think it may mean that Arsenal will be open to providing a solution to Gabriel Martinelli lack of game time. 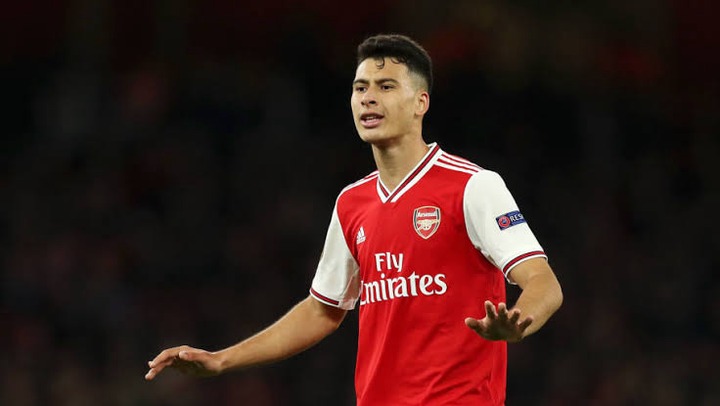 The exit of Willian Borges and the loaning out of Reiss Nelson to Feyenoord in the summer, left Arsenal short of manpower in the winger role, as only Nicholas Pepe, Bukayo Saka and Gabriel Martinelli are recognized as the first team wingers. With the number of games to play, these three players are not enough for the team to compete. A good number of wingers were linked to the club last summer, but no deal materialized at the end. 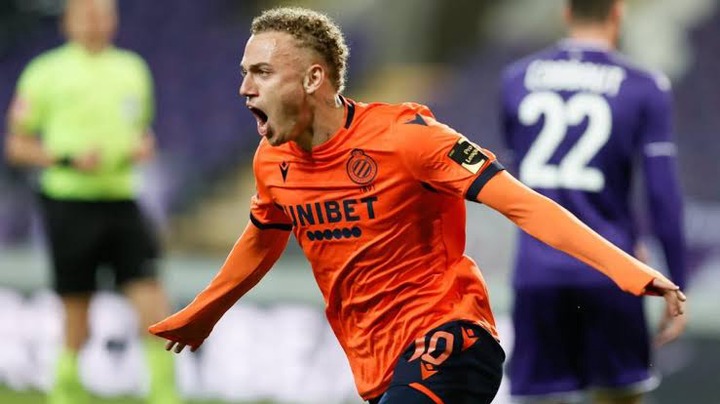 Today, a sport news outlet in Belgium, @voetbal24be, who is known to be reliable when it comes to transfer dealings in Belgium, reported that Arsenal are set to make a €30 million bid for Dutch international winger, Noa Lang in January.

Lang, who is often referred to as 'Neymar version two', currently plays as a winger for Belgium side, Club Brugge. He operates mainly from the left-wing position, but can also play as a central forward or as a right-winger. The former Ajax winger has been progressing well at Club Brugge since signing for them. 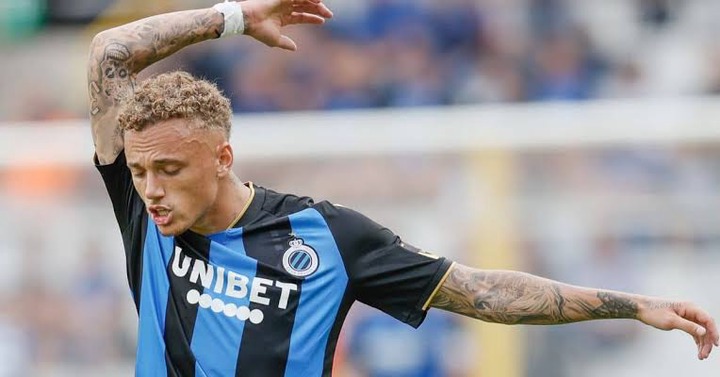 Even though he had a slow development as a player, he has so far been impressive. This season, he has three goals and four assists in 10 appearances for Club Brugge in the Jupiter Pro League. He is a decent player, but one area he needs improvement is his defensive side of his game. If Arsenal should sign the 22-year-old, it may mean that Mikel Arteta is ready give Gabriel Martinelli by sending him out on loan in January.

Gabriel is one of the Arsenal youngster, who has the hunger to play more matches. With just two league starts this season, couple with last season's lack of game time, you will agree with me that he needs more minutes. If Arteta should sign Lang in January, Gabriel's may fall down the pecking order, and maybe he will be loan out in January.