The host will finally get their hands on the EPL cup for the very first time on tomorrow night when they will welcome Chelsea to an Anfield in their final home game of an unforgettable season.

There will be no danger of the Reds playing in flip-flops against one of their bitterest rivals, since they have won the league title

But this game is of paramount importance to Chelsea as they look to secure a top-four spot with a game to spare. 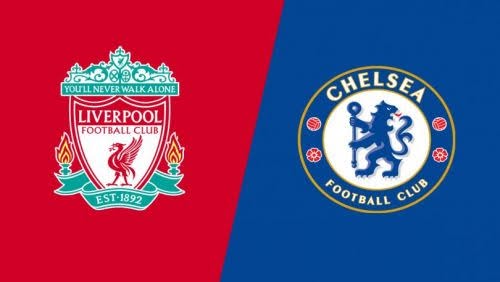 More so, Liverpool have now lost more games (six) than they have won (five) over their last 13 outings. They have also failed to breaking the all-time points record in the EPL history, thus 100 points

Liverpool are still 58-game unbeaten home run, during which they have now scored 150 goals 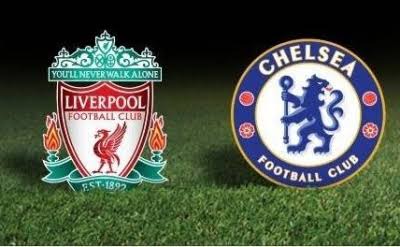 Chelsea's fate remains in their own hands with Leicester City's defeat at Tottenham on Sunday, so Chelsea need just one win from those final two games to guarantee a top-four finish.

Chelsea have one of the worst defensive records away from home this season, and should they fail to keep a clean sheet at Anfield 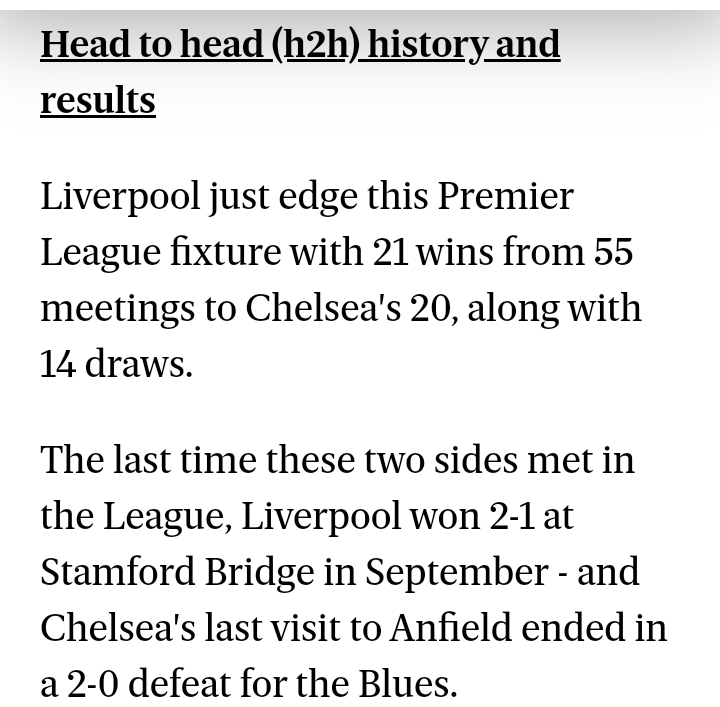 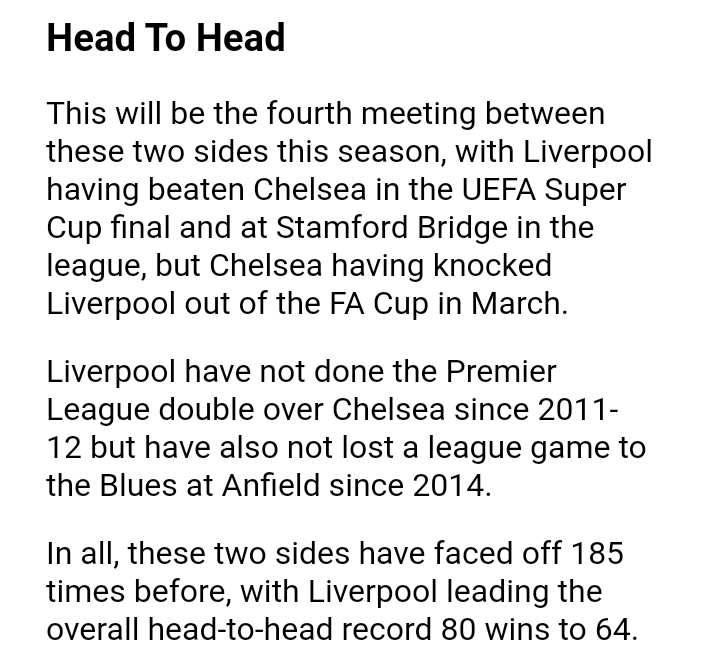 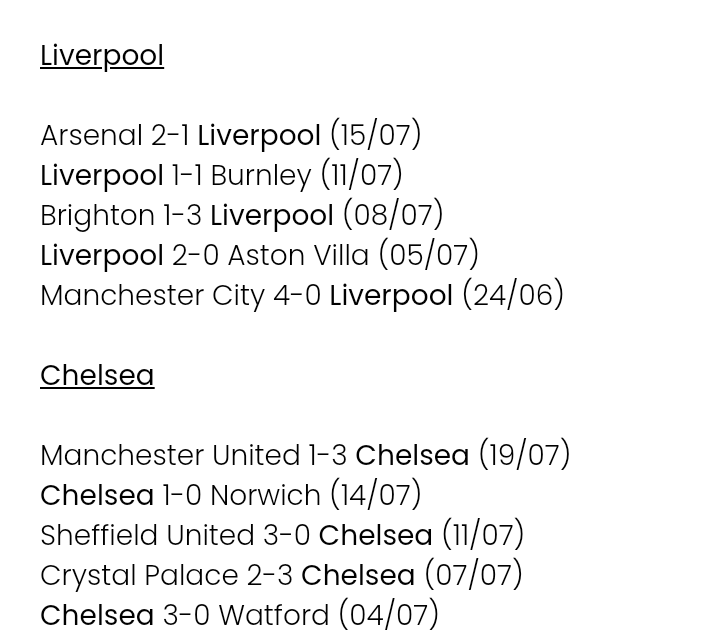 James Milner is on the comeback trail for Liverpool after nursing a hamstring injury in recent weeks. But Henderson and Joel Matip are still out again for Chelsea clash N'Golo Kante are still out due to a hamstring injury and Billy Gilmour remains sidelined by a knee problem.