FC Barcelona Are Missing Messi Than Juventus are Missing Ronaldo

Shortly after the exit of Ronaldo from Juventus, many believe the Turin side will struggle and get into some huge challenges because the main Man that made things happened has left, but after few difficulties, Juventus are getting things back to normal than it was when Ronaldo left few weeks earlier. The same thing can't be said of Barcelona as the exit of Messi has done great damage than expected.

Messi's exit has given Ronald Koeman huge task in building FC Barcelona on Team work or better still on a Leader who could continue from where Messi stopped. 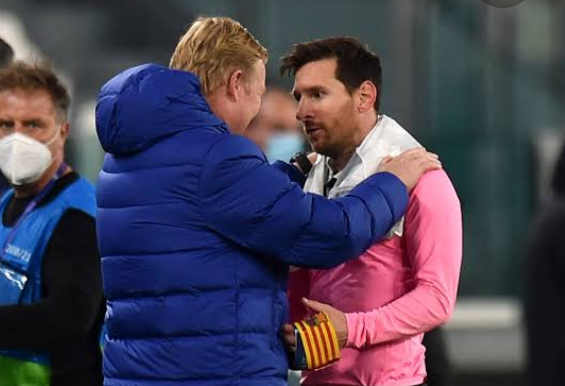 Barcelona have been struggling to have formidable style of play after Messi moved from Camp Nou. The tiki-taka style in Barclona has suddenly disappeared as they do more crossing of the ball than usual. With Memphis Depay and Sergio Busquets still trying to form partnership with the other Players upfront, Barca is missing a link that could have connected every areas of the Team together with ease. 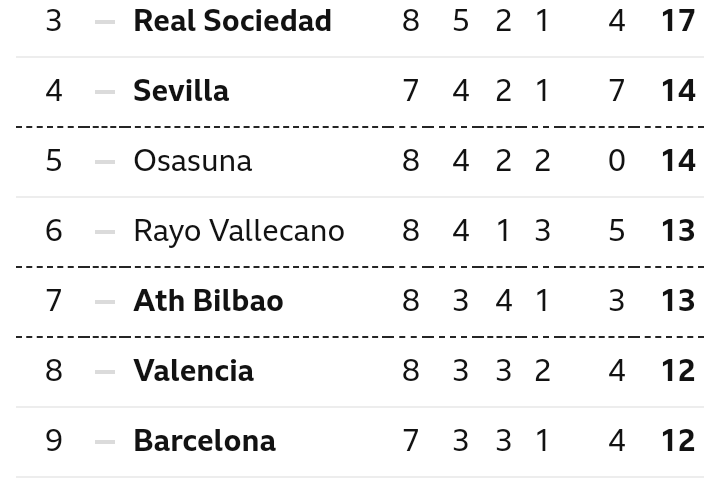 Barcelona are currently 9th on La Liga Table with 12 points after gaining 10 points at the Camp Nou and getting only 2 on away games. Barca have conceeded 7 goals this season and have only scored 11 times which makes their Title campaign laughable after playing only 7 games. 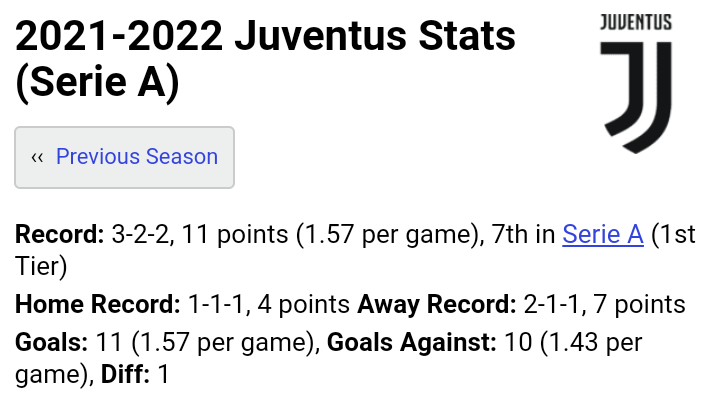 Juve on the other hand are 7th on the Serie A table with 11 Points, 7 of which came from away games and only 4 from the home turf after playing 7 times. 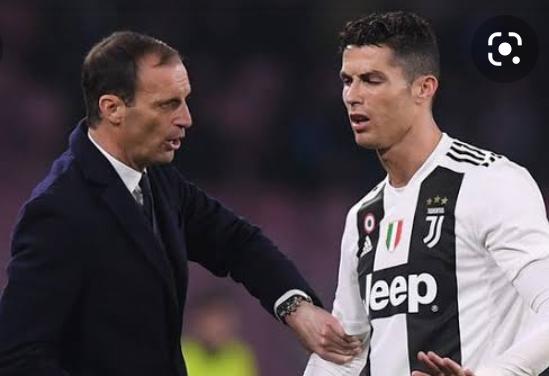 The Turin side also struggled immediately after Ronaldo's exit but quickly found a way around Manuel Locatelli and Dybala's connection which also reflected in other departments of the Team as they keep getting better in every game.

Barcelona have lost their first 2 European Competitions this season and the fear of dropping to the 2nd tier European Competitions is in the air at Camp Nou but when Messi was around and things were even bad, no Media platforms could openly drag Barclona that far, let alone attaching Europa League with the former European king. Juventus signal recovery ability in their last meeting with defending Champions, Chelsea FC after beating them 1-0. 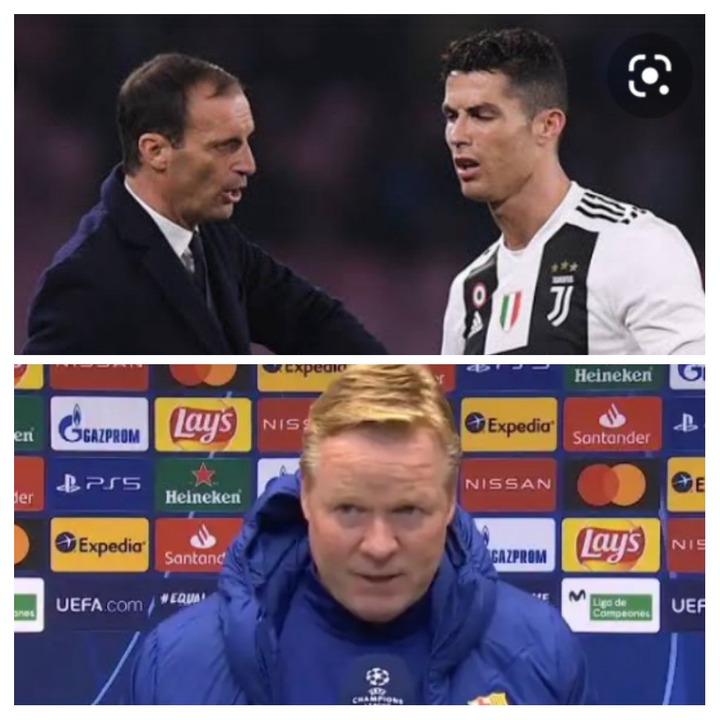 Comparing Barca Coach with Juve's Manager is also another area of discussion. Massimilliano Allegri understands the game more better in terms of handling bigger Players than Koeman. When Koeman joined Barcelona he built all around messi, finding only a supporting role in Griezmann but Massimilliano never made Ronaldo important. He restructured the team, gave everyone equal right and the development revived Dybala's sleeping career. No Barcelona Player has been up and running after Messi's exit, it's been from struggle to struggle. 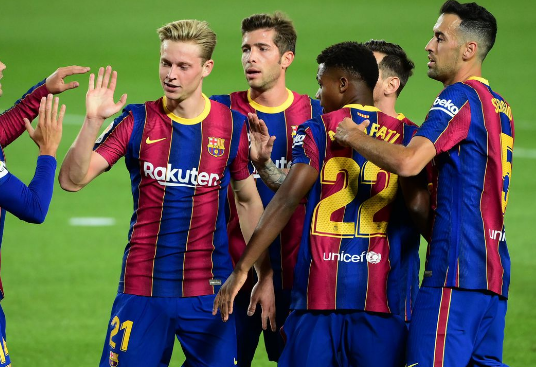 Leadership in the Barcelona Team certainly lie with the Coach but in Juventus, leadership role dwell among the Players on the field of Play. Without Ronaldo in the Team, Juventus still play with strength and coherence in their style and team work but Barcelona have won only 3 games in all competitions with notable lows that could have been averted if Messi was still in the team. 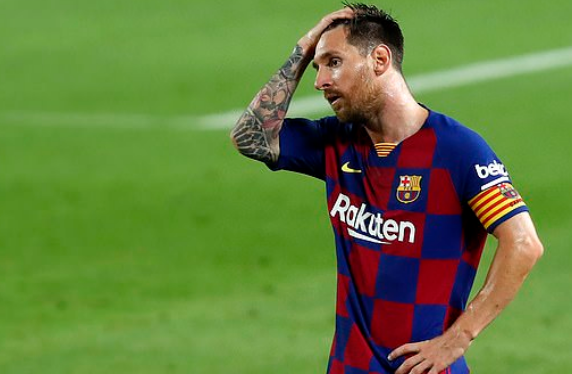 No matter how bad Messi was hated at Camp Nou, the vacuum created by his exit is still visibly empty and it can only be filled by a matured Player of great experience. Do you think Barcelona can get Messi off their minds or the replacement of Coach will surely go a long way in balancing the Messi 'hangover' Barcelona is experiencing? Follow for more stories.