By Kamsiwrites (self media writer) | 6 months ago

In international football, it is very unlikely for a football player to represent different countries at different editions of a tournament. This is very much possible in club football, for example, Clarence Seedorf won the UEFA Champions League with three different clubs- Ajax, Real Madrid and AC Milan. But when it involves national teams, players cannot be bought and sold, just like it it done in club football. 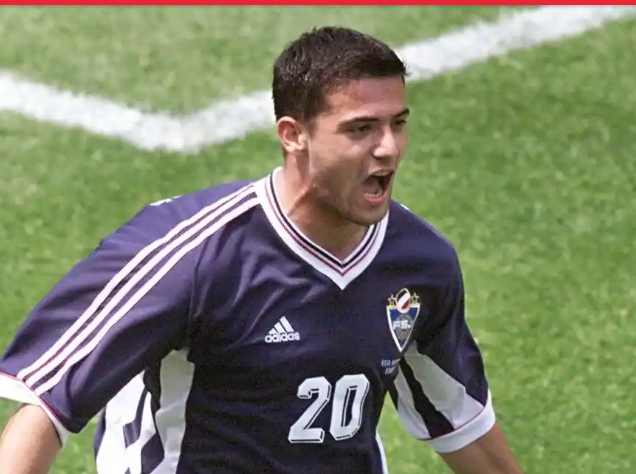 Even though players with dual nationality can switch from one country to another, there are conditions attached to it- and it definitely won't be possible to play for three different countries at the world cup. So which player managed to do this? How was it possible? 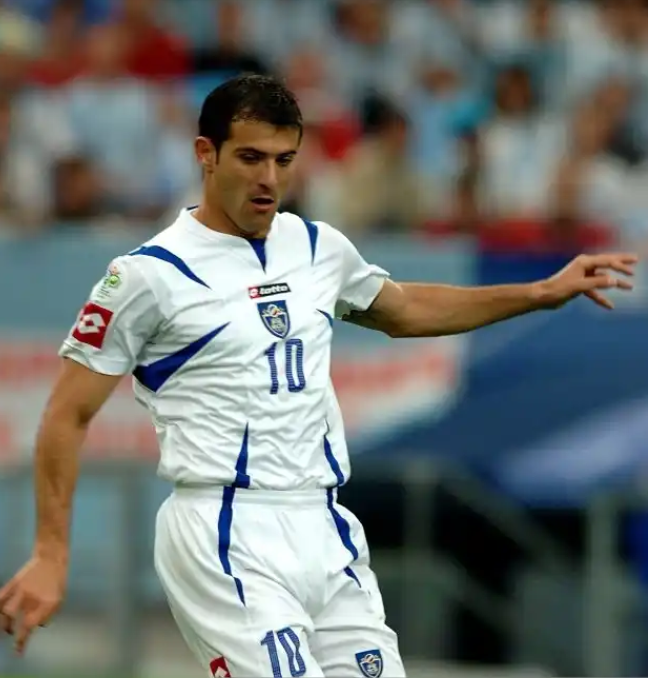 Dejan Stankovic played for Yugoslavia at the 1998 world cup tournament held in France. But in the year 2003, the Yugoslavia national team became history- and in its place, Serbia and Montenegro came into existence.

In 2006, Stankovic played for and was even the captain of Serbia and Montenegro at the World Cup tournament held in Germany. 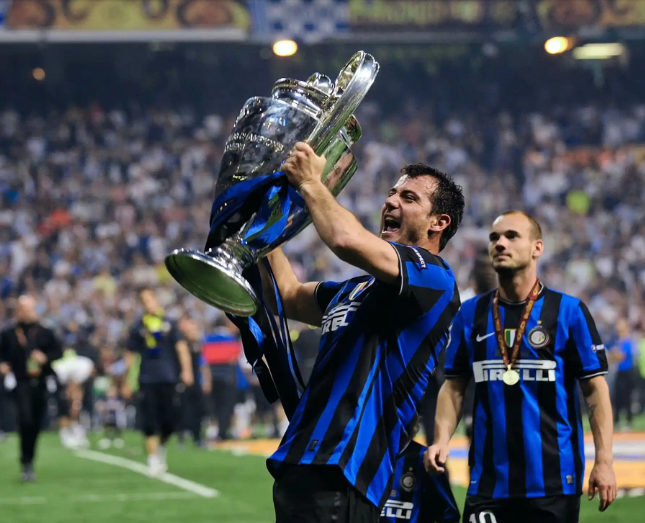 By 2010, Serbia and Montenegro had become two independent nations- and this meant that Stankovic played for Serbia, which was now a different country on its own. 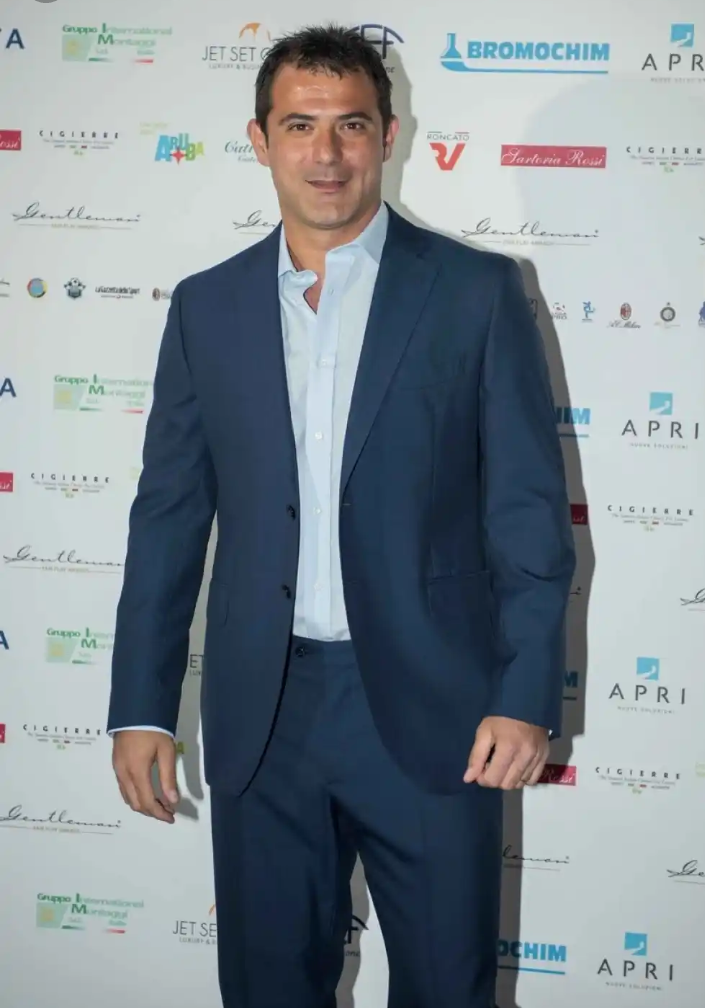