After Liverpool Lost Against Chelsea At Anfield, check Out their Next Four Fixtures 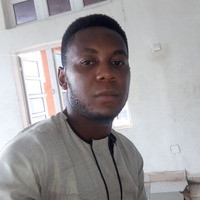 By Challyboy | self meida writer
Published 1 months ago - 24 views

The table below, shows Liverpool next four matches after they played their last game against Chelsea In their mid week game.

The Liverpool who are popularly known as the Reds. Recently, they are not majoring up in premier league competition. They have lose most of their matches and against Chelsea in their last game, the Chelsea won them with just a goal.

The Liverpool needs to readjust o see if they would make it to champions league next season by securing a top four finish.

The table shows their next four premier league games the big question is how many points can they get from it.

The will be facing Fulham at the Anfield this weekend. They need to get back to their winning form and collect three points from the Fulham.

They will be facing Leipzig in their second leg in Champions league competition do you think the Liverpool will qualify for the champions league round of sixteen with their current form?

They will be facing wolves in the Premier league after their champions league game followed up by Arsenal. 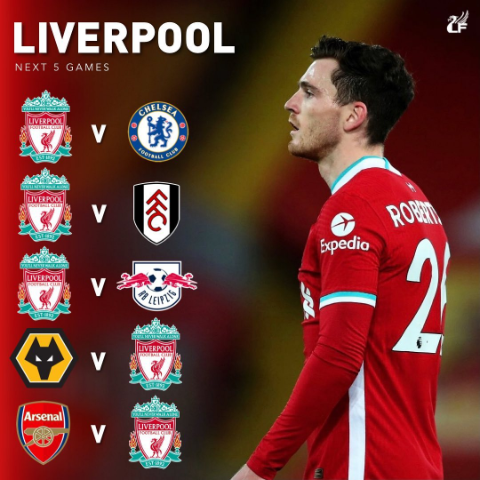 How many points can they get in their next Three premier league matches.

airtel best plan carrot oil benefits for skin cute love messages latest federal government job in nigeria what is scale of preference
Opera News is a free to use platform and the views and opinions expressed herein are solely those of the author and do not represent, reflect or express the views of Opera News. Any/all written content and images displayed are provided by the blogger/author, appear herein as submitted by the blogger/author and are unedited by Opera News. Opera News does not consent to nor does it condone the posting of any content that violates the rights (including the copyrights) of any third party, nor content that may malign, inter alia, any religion, ethnic group, organization, gender, company, or individual. Opera News furthermore does not condone the use of our platform for the purposes encouraging/endorsing hate speech, violation of human rights and/or utterances of a defamatory nature. If the content contained herein violates any of your rights, including those of copyright, and/or violates any the above mentioned factors, you are requested to immediately notify us using via the following email address operanews-external(at)opera.com and/or report the article using the available reporting functionality built into our Platform

Photos Of Toyin Abraham With Rahama Sadau, Davido, Shaggi And Others 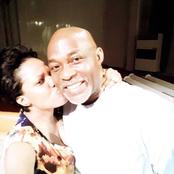 Creative Nail Designs You Should Apply On Your Nails 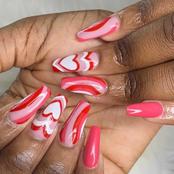 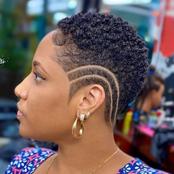 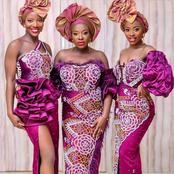 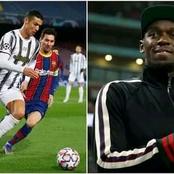 Men, Get Your Wife's Attention With Any Of These Gorgeous Senator Outfits 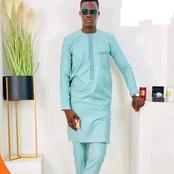 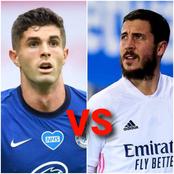 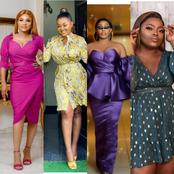 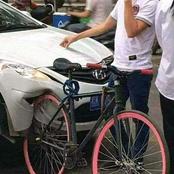