Chelsea: Next 4 Fixtures In All Competition

Chelsea are getting to a certain height this season and currently are still featuring in the the main European competition currently. They are currently in the third place of the premier league, they will be playing in the FA cup competition in the Semi finals and equally made it to the chains league Quarter finals. 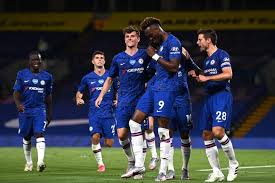 Indeed, they are in their best form this season which their head coach Frank Lampard is doing everything within his reach to see to the glory of the Chelsea this season. However, he has made two signings against next season the German professional footballer Timo Werner who formerly plays for Leipzig, Hakim Ziyech the Ajax professional footballer. These great players will trigger to their success next season.

From the table below, lies the Chelsea next coming competition in all competitions.

They would be facing Manchester united at the FA cup semi finals on the 19th of July. Honestly, do or die, Chelsea will emerge if well Co ordinated. 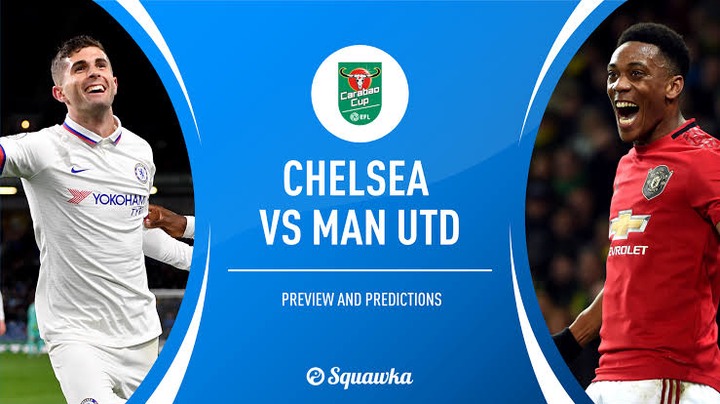 Chelsea would be playing against Bayern Munich on the champions league competition. 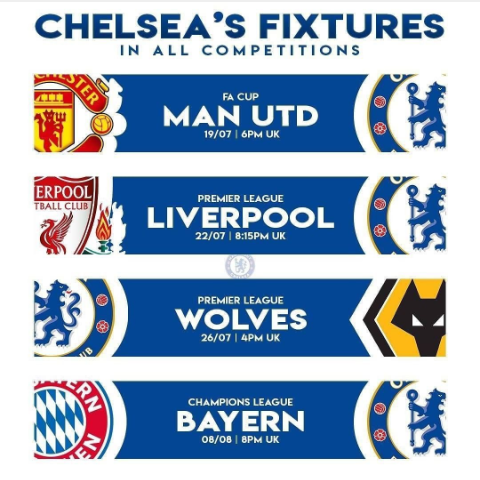 Do you think Chelsea would win Manchester united in the FA cup on Sunday? ﻿