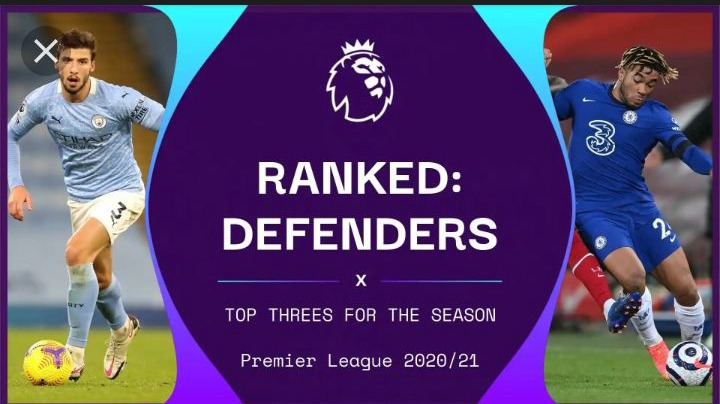 Though it may be early days in the new Premier League season, some left-backs have already caught the eye with their performances as full-backs continue to be an integral part of most teams' plans at both ends of the pitch.Some teams such as Manchester United have invested in bringing in one more top-quality left-back in the form of Alex Telles while already having a first-choice starter - Luke Shaw - in the position.Others such as Leicester City have battled to the top despite losing a pivotal player in the form of left-back Ben Chilwell, who has made an instant impact at new club Chelsea.On that note, let us take a look at the five best left-backs, in ascending order, in the Premier League right now. 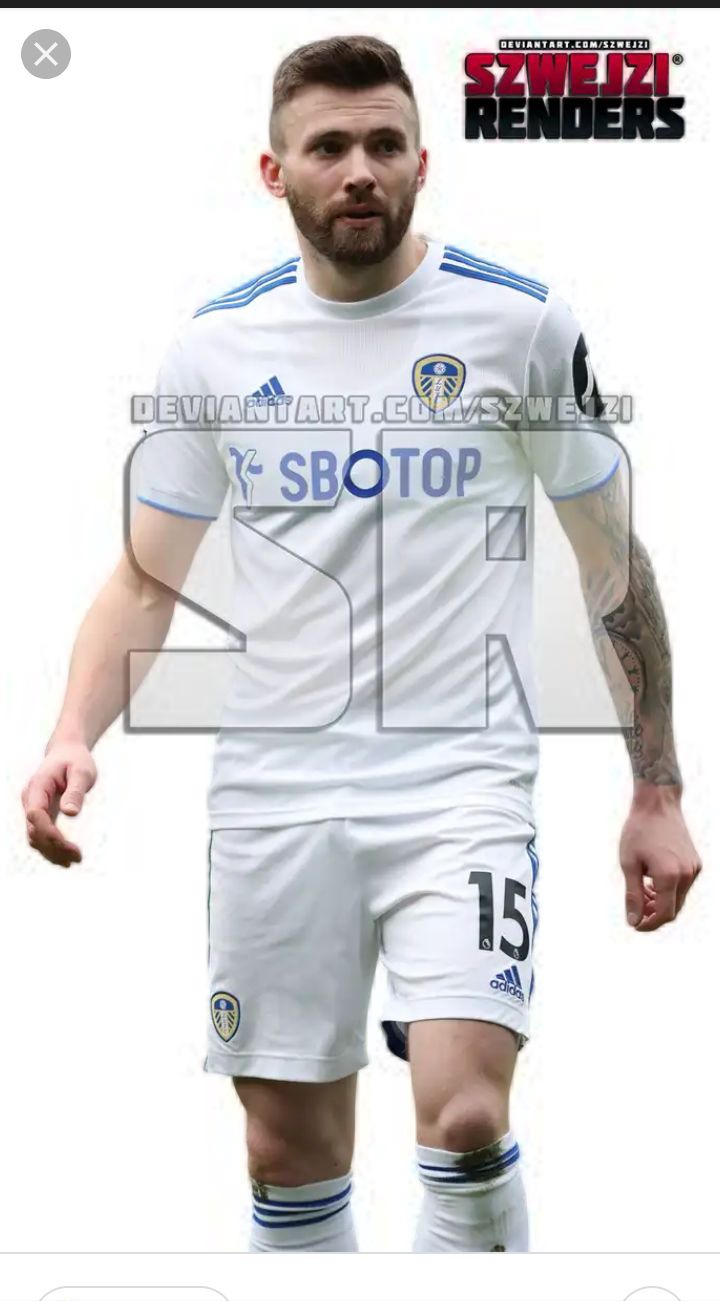 Yes he was better coming forward, still not surprising given the calibre of the opposition forwards. Dallas has done well for himself being re-invented as an attacking full-back and NI international, I liked him as a player here and despite his involvement in the Leeds over exuberant celebrations last season I wish the lad well. 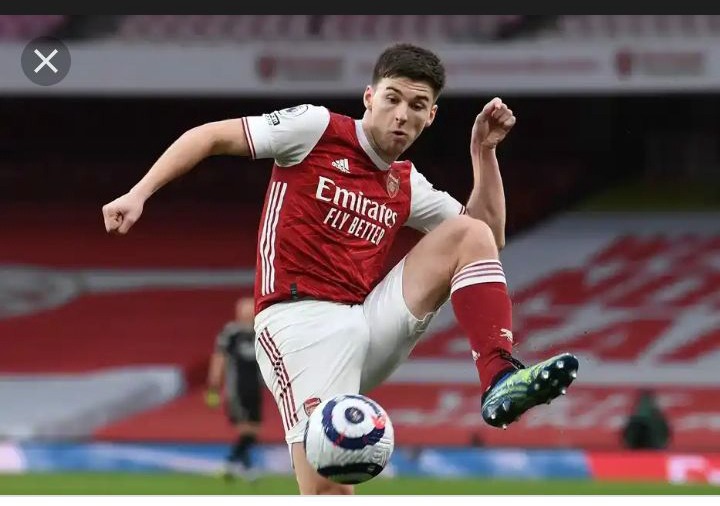 Tierney offers a strong defensive presence. He is capable of duelling for possession both in the air and on the ground, even against powerful opponents, and is particularly successful against left-footed right wingers attempting to cut inside with the ball.

Digne has been one of the top left-backs in the Premier League for the past few seasons. A strong defender and also a threat from set-pieces, the Frenchman has recorded 21 Premier League assists since signing for Everton in 2018. 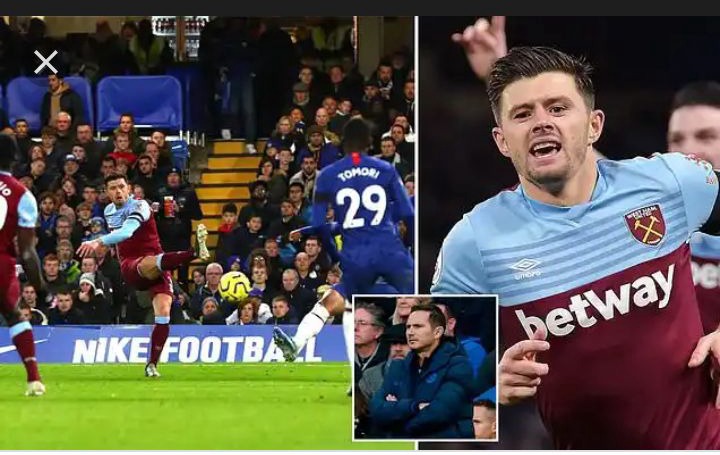 Aaron Cresswell has been one of many standout players this season for West Ham United. He took to it like a duck to water then and he has once again as West Ham kept clean sheets against Leicester City, Wolves and Fulham. Yes, they shipped three against Spurs in that wild opening 16 minutes but after that, Cresswell once again performed well. 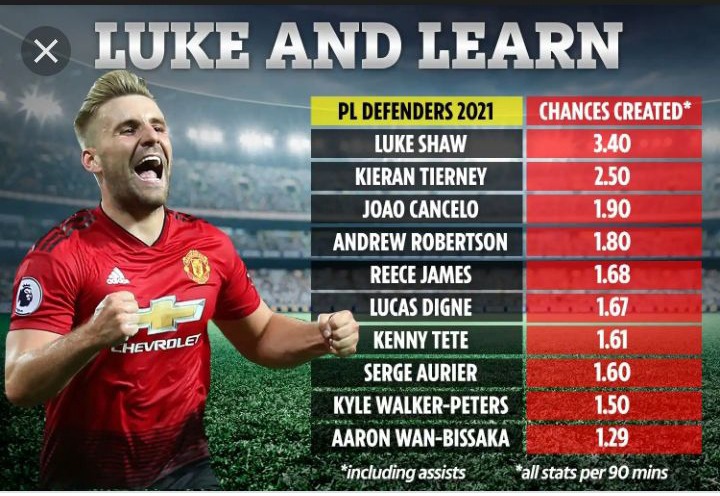 There were so many people who wrote Luke Shaw off in the past, including former Manchester United managers, but the Englishman has proven them all wrong this season to become one of the top full-backs in the Premier League. Solid defensively, for Shaw it’s all about what he adds to the attack and the 25-old has been Man Utd’s most creative player not called Bruno Fernandes, creating 53 chances in the Premier League so far this season (more than any other left-back), notching five assists (third among left-back) and creating seven big chances (fourth). The ‘Luke Shawshank Redemption’ has been truly complete, and it’s wonderful!

Throwback To Jackie Chan Films Of The 90s