Since history, women are believed to not have the necessary abilities and capabilities to handle top and demanding jobs/roles. In football, we hardly see a female referee officiating men's football, we only have a few of them as match officials. They mostly do the lines man job in men's football but history is about to be broken as a female referee will officiate a champions league match. 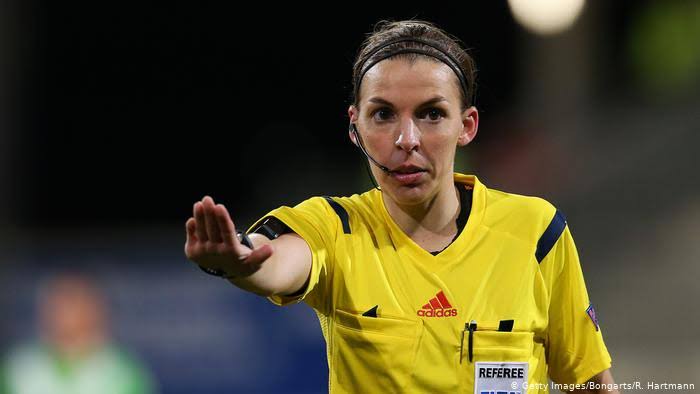 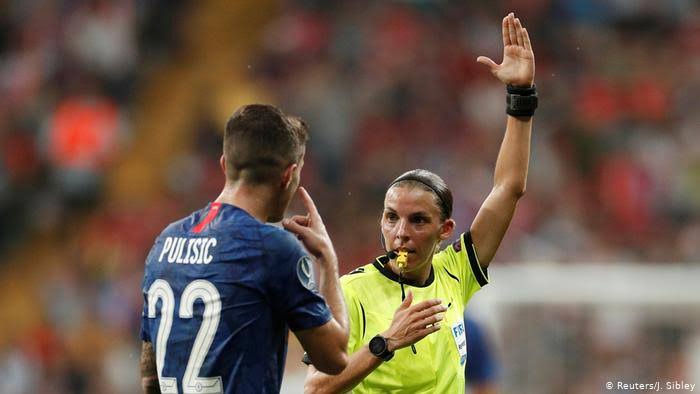 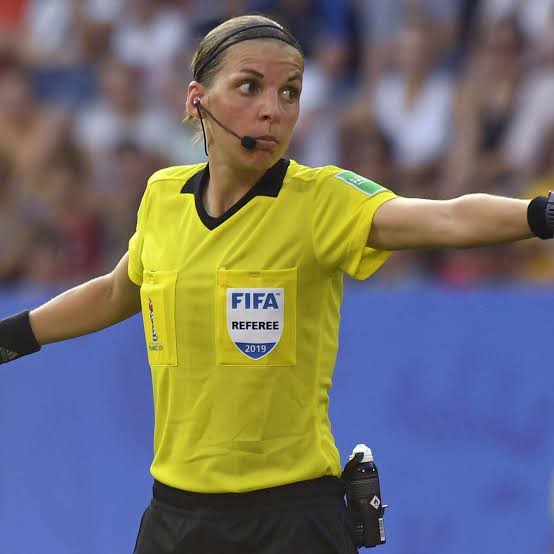 According to wikipedia, She became the first woman to referee a major men's European match when she took charge of the 2019 UEFA Super Cup between Liverpool and Chelsea on 14 August 2019, in Vodafone Park of Beşiktaş J.K. Istanbul. She happen to officiate her first ligue one match in April 2019.

Her hard work and professionalism has earned her a spot in the champions league game. This goes on to prove that women can do some of the things men what men can do if given the opportunity. She deserves the accolade and I wish her a good match