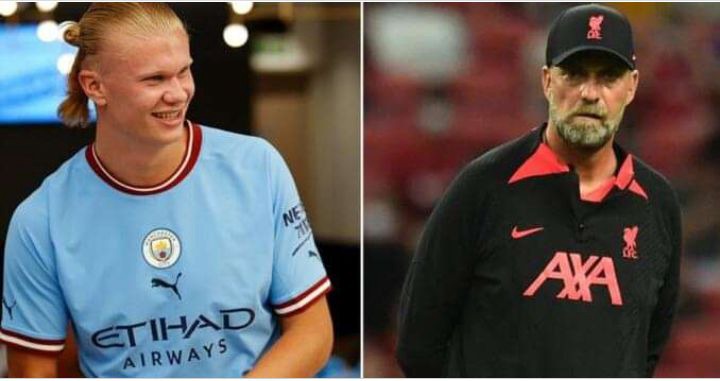 English Premier League giant, Liverpool FC manager Jurgen Klopp has been doing quite an interesting job since taking charge the helm of affairs at the Anfield Stadium where he has helped the team to win several titles both at the domestic top-flight league and European competitions.

The German tactician in the last season started the campaign on a remarkable note and were on the verge to make history by winning a quadruple before they lost out narrowly in the English Premier League to Pep Guardiola's Manchester City team, and in the UEFA Champions League to Carlo Ancelotti's Real Madrid team thereby settled for the Carabao Cup and the Emirates FA Cup. 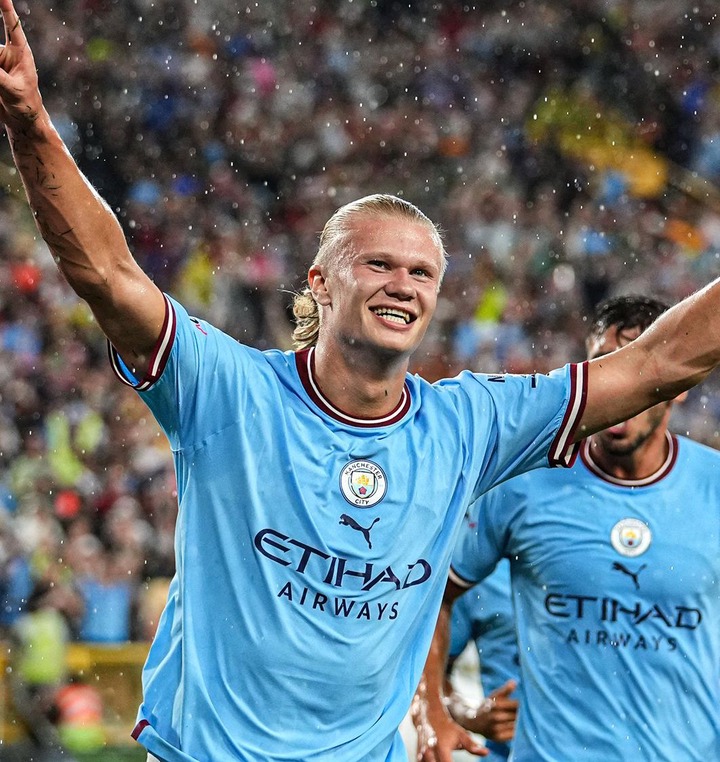 In order to reinforce the squad more ahead of the new campaign they have added new faces who were signed in the current summer transfer window most significantly the signing of Uruguayan forward, Darwin Nunez from Benfica as replacement for Senegalese Sadio Mane who left the club for German Bundesliga Champions Bayern Munich.

However, Darwin Nunez since making his debut for the Reds has been unable to pick up his goal scoring form until their last pre-season game where he was able to get his form back on track as he came up from the bench to net a quadruple of goals (4 goals) in their massive five goals to nil. 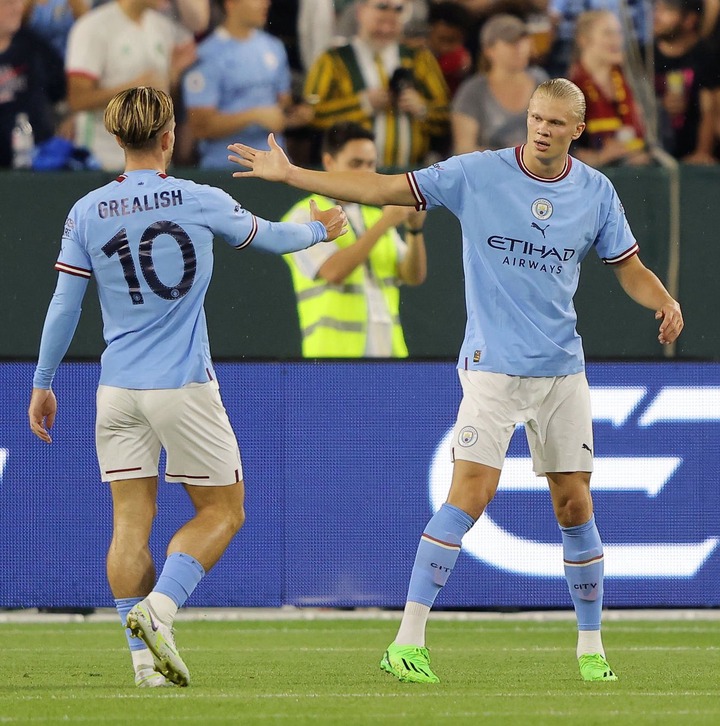 On the other hand, the Premier League Champions also added Erling Braut Haaland to their squad after completing his move from Borussia Dortmund and was able to kick-start his career with a brilliant goal on his debut against Bayern Munich fees.

Considering the pedigree and antecedent of the Norwegian international, he is posed to be a very big threat to any defender in the competition with this igniting the reactions by Jurgen Klopp ahead of his side's meeting with the Cityzen this weekend. 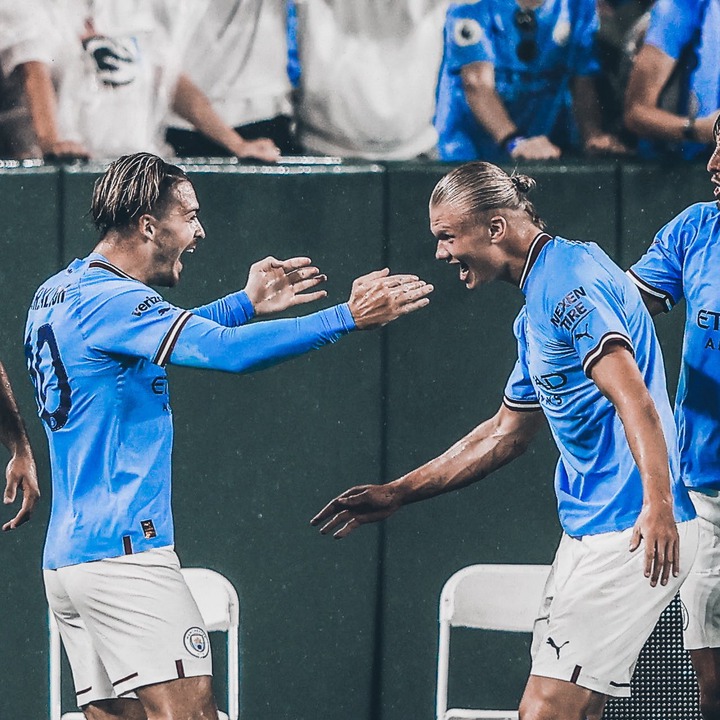 "Haaland is a striker they haven't had , but we all know that Pep Guardiola makes it work and that's what we are also trying with Darwin Nunez".

The two sides meet this Saturday as English Premier League winner and Emirates FA Cup winner in the curtain-raiser which was an indication to the start of the new season.