By VlogMister (self media writer) | 8 months ago

Manchester United put Atalanta to the sword following a emphatic 3-2 win from behind on Wednesday's UEFA Champions League clash at Old Trafford. The game was a tense one but we hope to see Ole make one tactical change to his lineup drafting into every match. 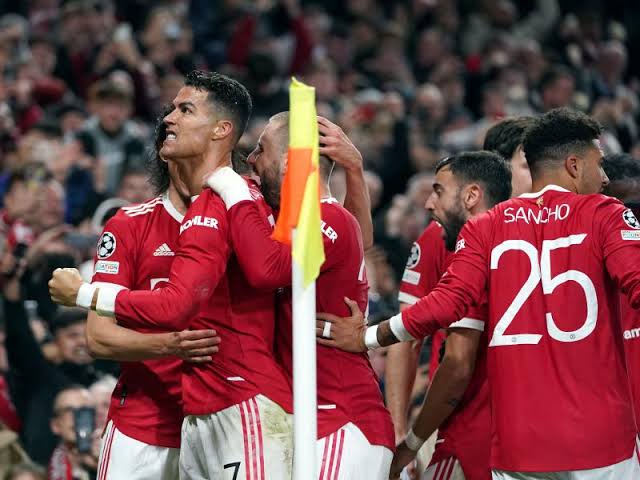 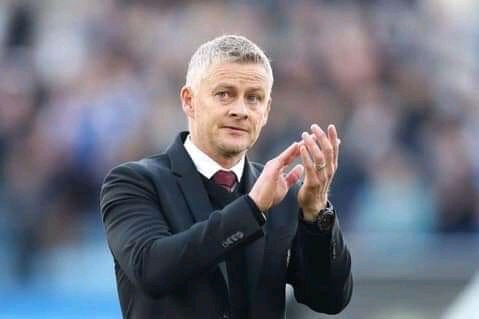 Ole should be credited for his brilliant decision and we hope to see the Norwegian tactician continue with his second half game plan that helped United edge Atalanta in a tense game at Old Trafford. Ole brought in a game changer in the second half and got the job done with a marvelous comeback win after struggling with 2 goals from behind. Marcus Rashford cancelled one for Manchester United before he was substituted for Edinson Cavani and then Paul Pogba for Scott Mctominay. 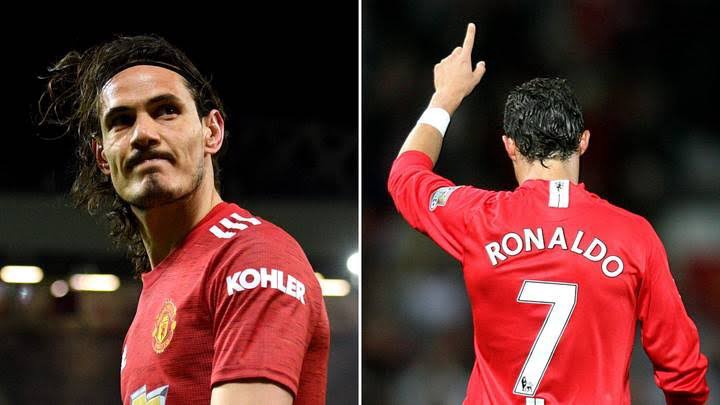 We expect Ole Gunnar Solskjaer to always start Cristiano Ronaldo and Edinson Cavani, as the pair dazzled brilliantly against Atalanta and helped the Red Devils secure a second consecutive win in the UEFA champions league. Arguably, it would be a great tactical decision combining Cavani and Ronaldo for a start in every game whilst Mason Greenwood or Marcus Rashford should accompany Ronaldo and the latter in the attack. It was a brilliant outing for the Red Devils and a fine way to get back to winning ways.

Your thoughts, should Ole start Cavani and Ronaldo in every game?