5 players that do not deserve to be on the Balon D'or list.

By FootballJist (self media writer) | 16 days ago

The Balon D'or list has been released. Regulars such as Lionel Messi, Cristiano Ronaldo, Luka Modric and Neymar are on the list while we have newcomers such as Mason Mount, Ruben Dias, Phil Foden and a host of others. 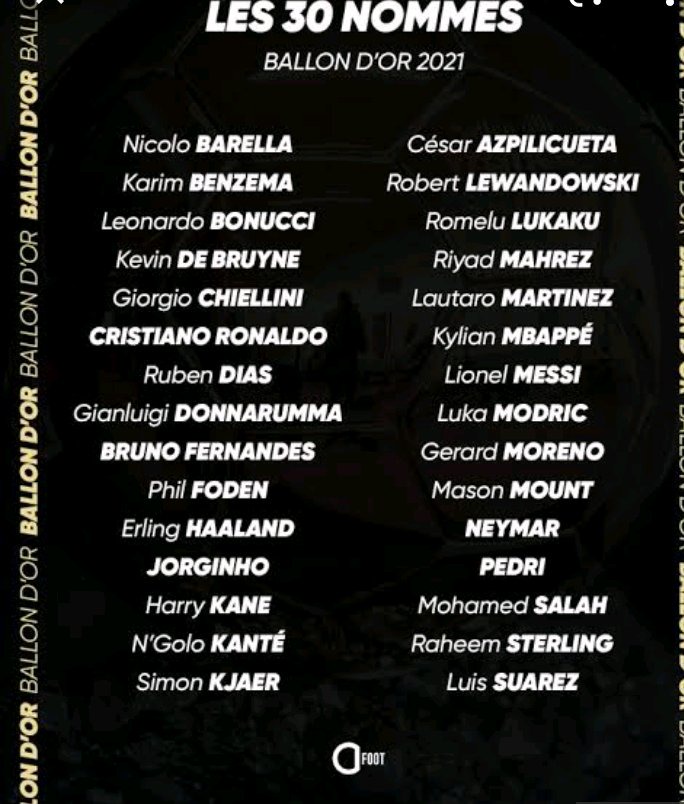 The Balon D'or list comprises the best players in the last football season who have helped their teams or in one way or the other, stood out. 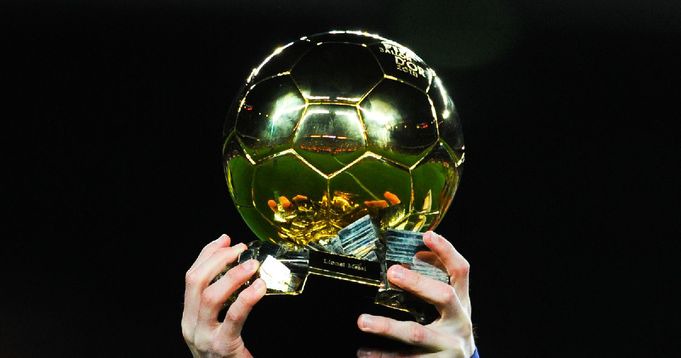 But there are some players who don't deserve to be on this list. Let's look at some of them. 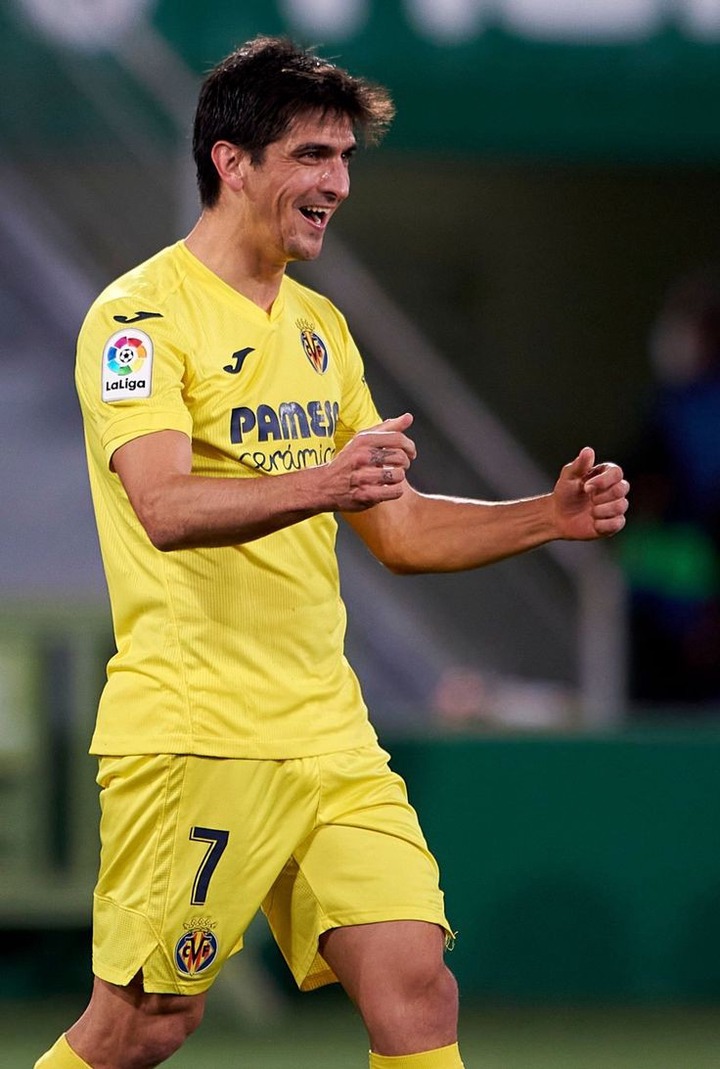 Gerard Moreno was one of the best player in La Liga. He finished as one of the highest goal scorers in La Liga and helped Villarreal to their first European title since they existed. But for him to be on this list is overrated. 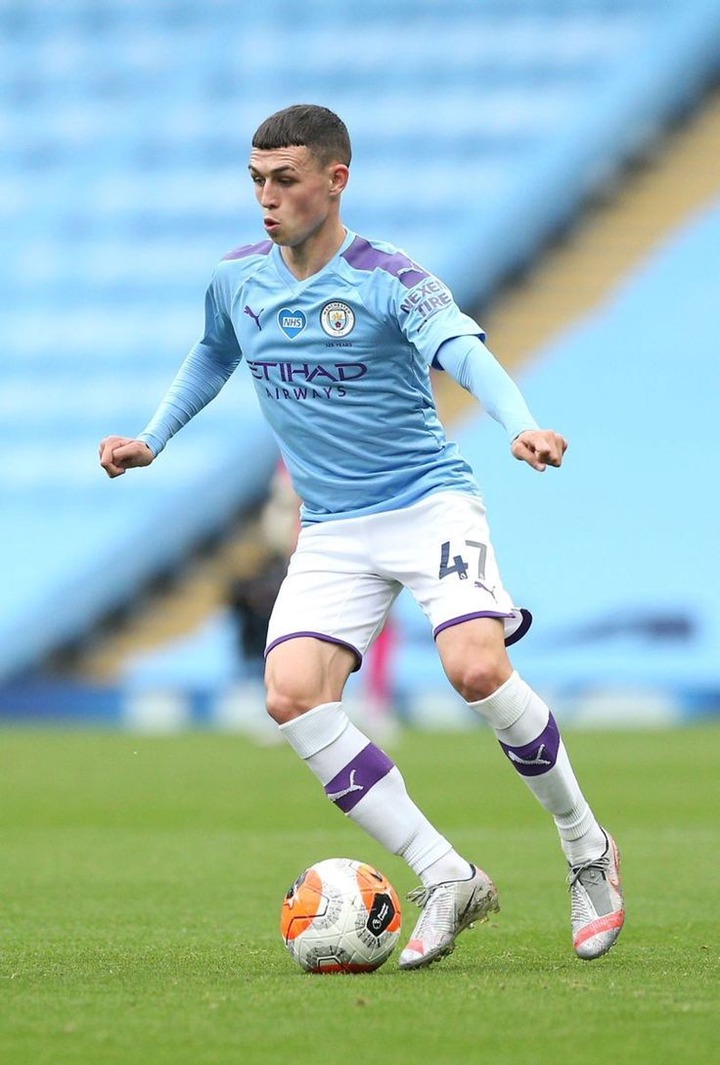 Foden is one of the best young players in the world and in the future, we can expect a lot from him. However, though he might have won the Premier League last season and reached the UEFA Champions League final and Euro 2020 final, it's too early to place in the top 30 just yet. 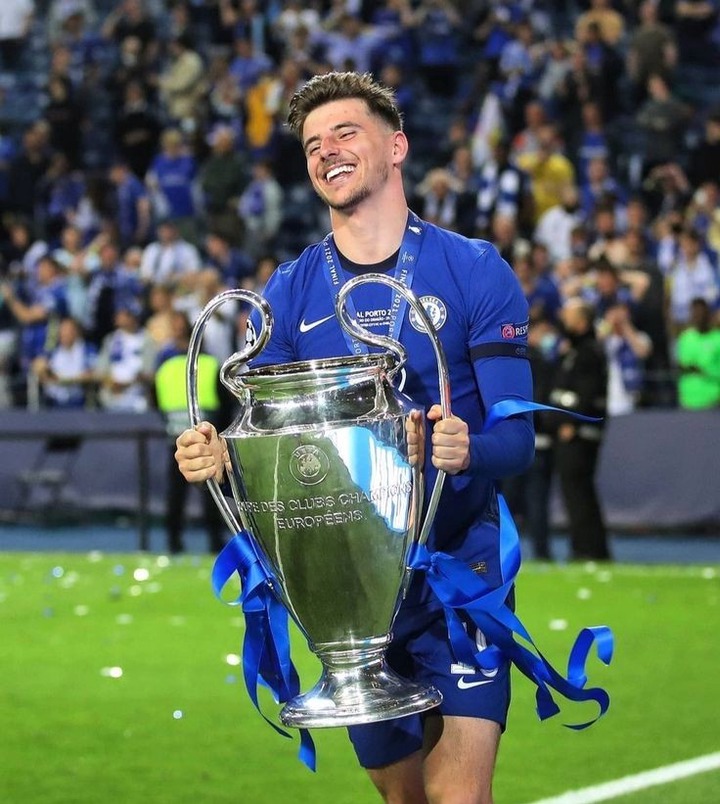 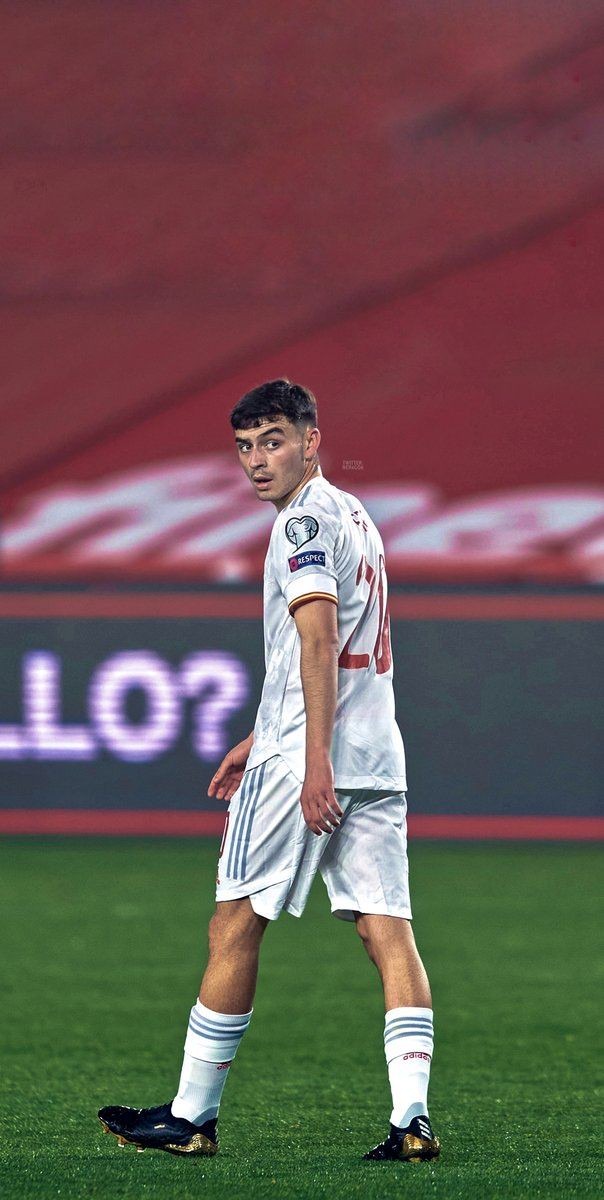 Pedri had a wonderful season. It was his first season in top flight football. He played many games for Barcelona and played all the matches for Spain in Euro 2020 and the Olympics. That is to show you how instrumental he is. However, like the rest of them, he is too overrated. 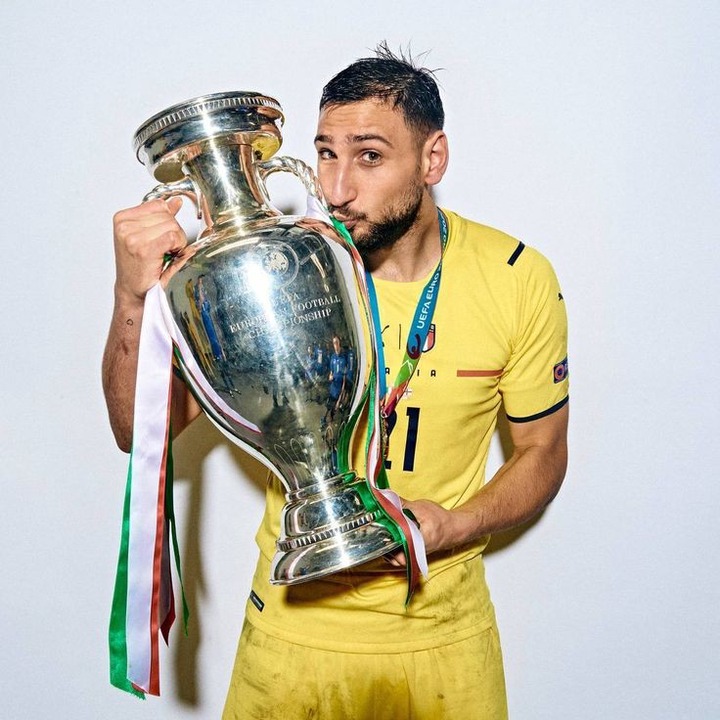 Donnarumma helped Italy to the Euro 2020 title. But after that, he did nothing of note. How he got on this list is something for another day.

The truth is that all these players mentioned above are too overrated to be on this list. However, there is 2% chance they will make it to the top 10.

Content created and supplied by: FootballJist (via Opera News )