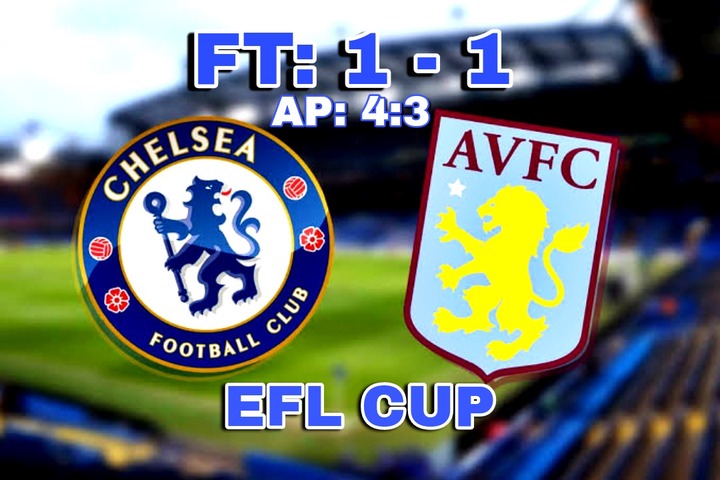 Chelsea has advanced to the Carabao Cup fourth round after a 4-3 penalty shoot-out win over Aston Villa.

The two teams couldn't be separated in normal time at Stamford Bridge, as Timo Werner and Cameron Archer scored second-half goals to earn a 1-1 draw on Wednesday night.

But it was the Blues who came out on top in the end, thanks to Ashley Young and Marvelous Nakamba's mistakes, which allowed Reece James to score the game-winning goal. 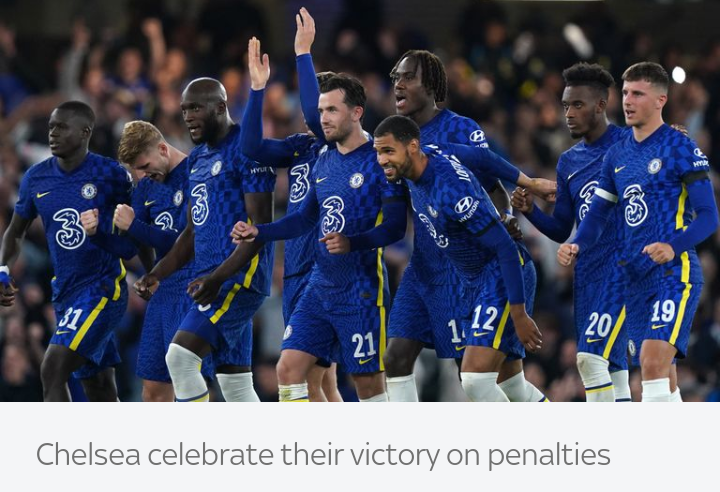 Despite their much-changed line-up, Chelsea dominated the first half, with nearly 70% possession, yet Villa should have gone into the interval ahead.

Archer, a 19-year-old striker, had two excellent chances to score after quick Villa counter-attacks, but he failed to capitalize on both occasions.

After the half, it was Chelsea who struck first, with Werner scoring his first goal of the season on 54 minutes, squeezing between two Villa players to head a magnificent James cross beyond the hapless Jed Steer.

After 10 minutes, however, Archer eventually got his goal, and Villa were level. The teenager, who had scored a hat-trick in the previous round at Barrow, added his fourth goal of the season with a stunning header from Matty Cash's cross, ripping away from his opponent before smashing his shot off the bar and into the net. 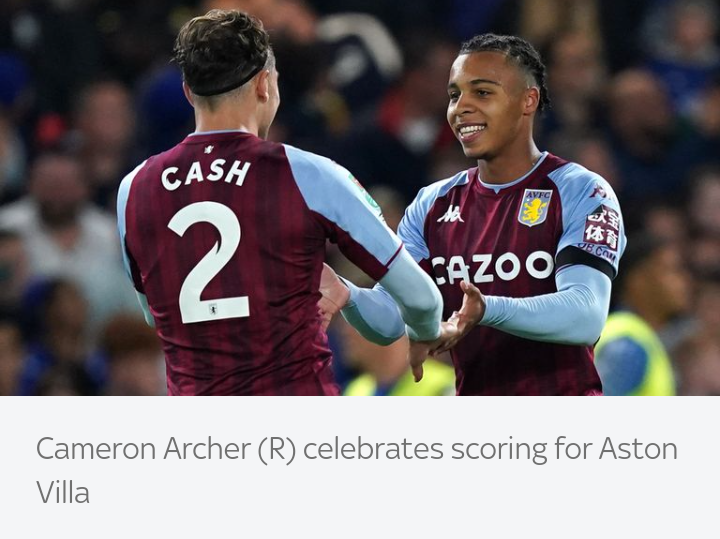 It was a goal that forced the game into a penalty shoot-out, and Chelsea won the shoot-out to advance to the fourth round.

Ben Chilwell had a chance to seal victory with the decisive kick after Young and Nakamba both struck the crossbar, but his miss and Emi Buendia's goal meant it was up to James to settle the score, which he did with flair as he found the top corner.

Man Of The Match: Reece James

James looked excellent in defence and a constant threat down the right side in attack for Chelsea, despite playing in an experimental backline. His cross for the goal was so fantastic that even Werner couldn't miss it, and he stepped up and scored the game-winning penalty. 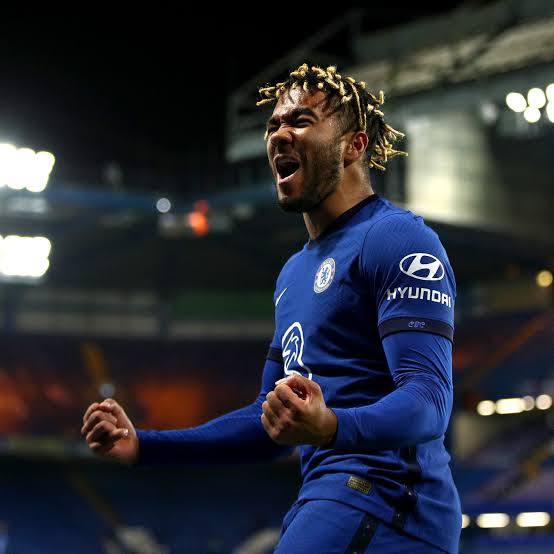