Opinion: Check Out The Only EPL Player That Can Break Andrew Cole's Goal-Scoring Record

By Dazzleworld (self media writer) | 10 months ago

Andrew Cole might not be very popular but he was a remarkable player in the English premier league before he retired. He holds the record for the highest number of goals scored in a single season and he is one of the few EPL players to score more than hundred goals. 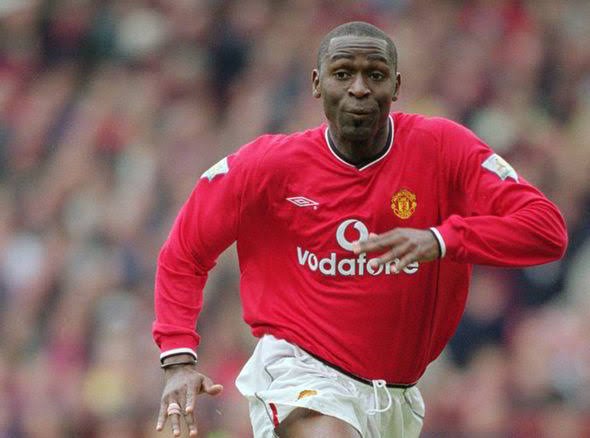 Andrew Cole is considered a Manchester united legend. He played for Manchester united and won eight major trophies. As I mentioned above he is amongst the few EPL players to surpass the hundred goal mark. Whenever the subject of top EPL goal-scorers is discussed it is difficult to skip his name. He scored thirty-four (34) goals in a single season to clinch the record for the most goals scored in a single season in EPL which is yet to be broken by any player. 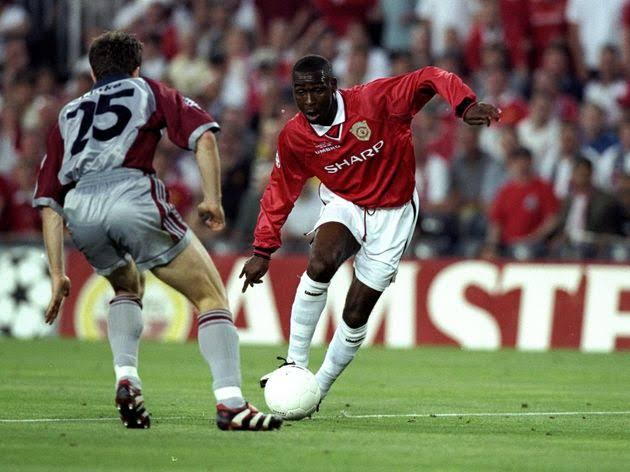 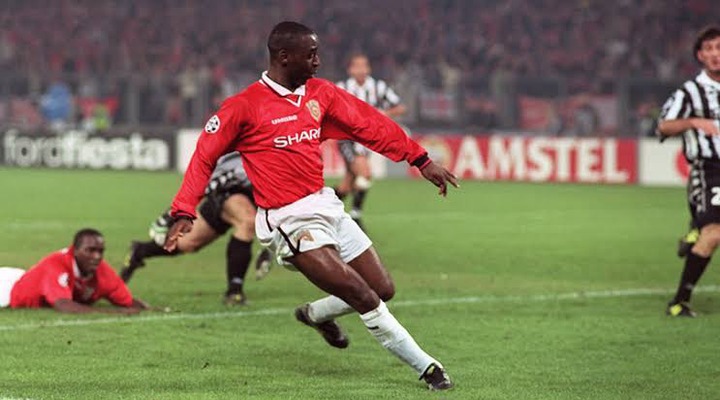 Only few current players like Mohammed Salah came close to equalling his record but none have been able to break or surpass it. 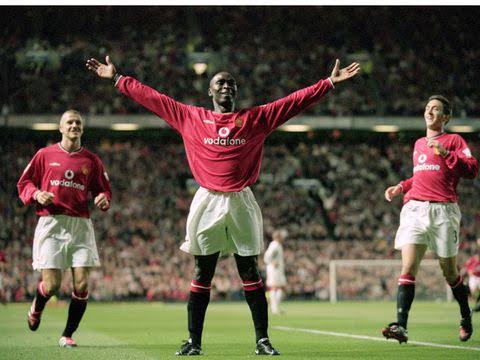 There are good players in EPL but only Cristiano Ronaldo can break Andrew Cole's record for most goals scored in a single seasons. Ronaldo is a well experienced and prolific striker. One of his major strengths is his ability to always be in goal-scoring positions which is why he is considered the greatest striker of all time with hundreds of goals to his name. 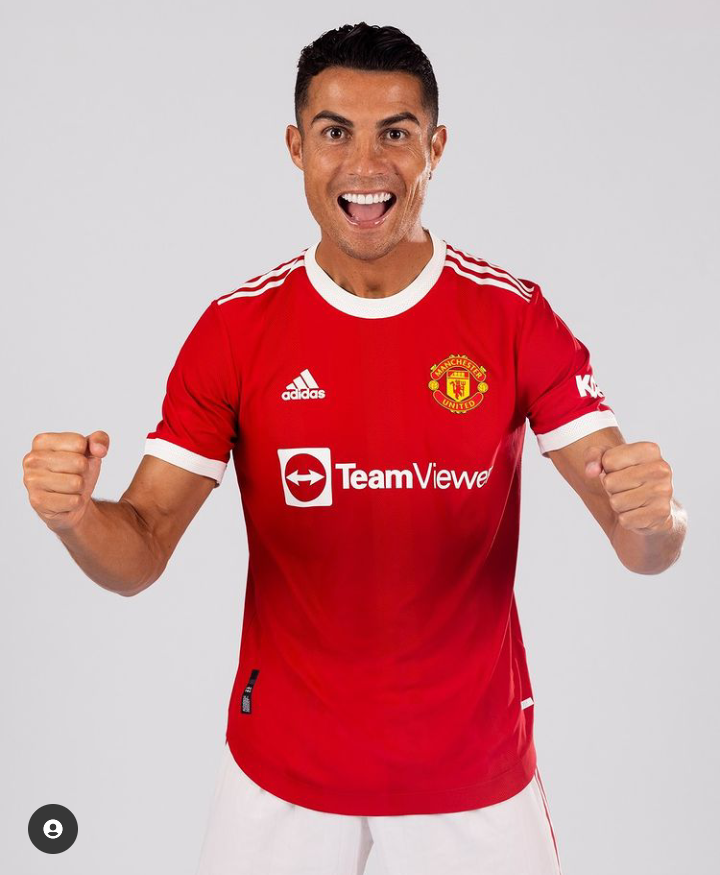 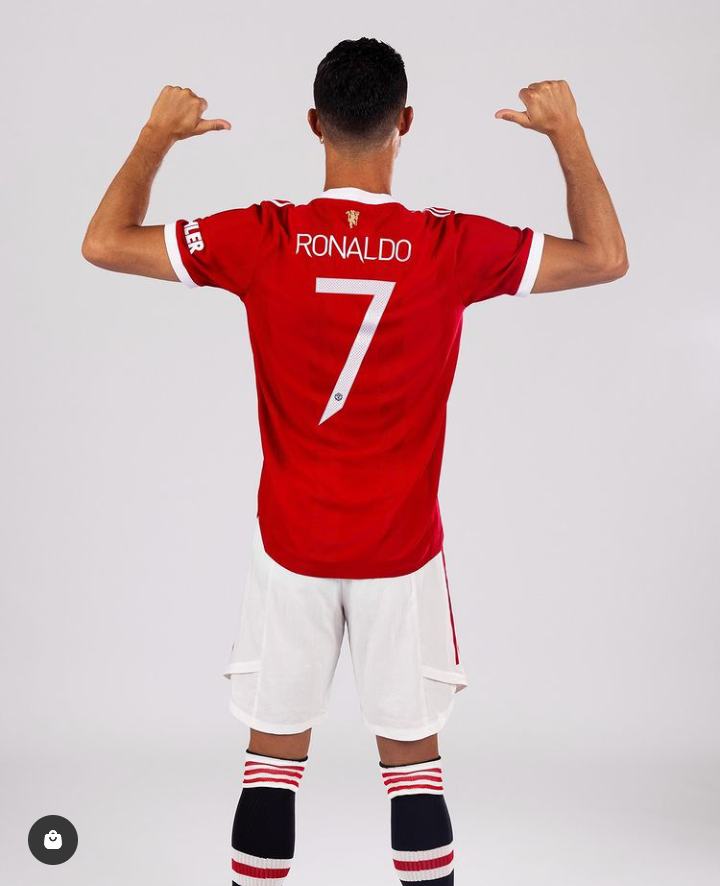 What's fascinating about Ronaldo is that at his age (36) one would have expected him to be less agile player than he is currently. He runs with the ball in an incredible fashion and scores goals with explosive power that is typical of younger players like Marcos Rashford, Mason Greenwood, and Mbappe. 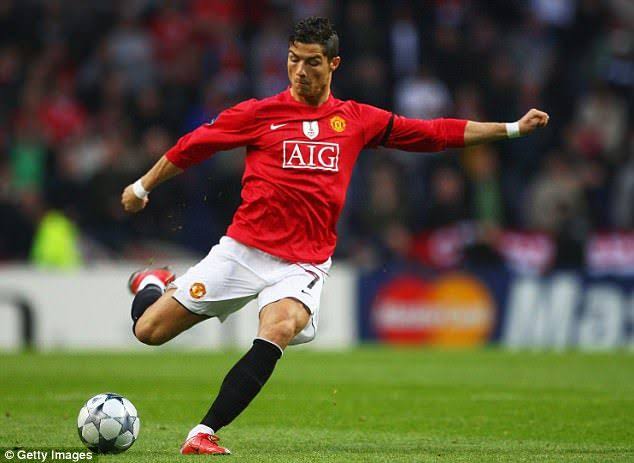 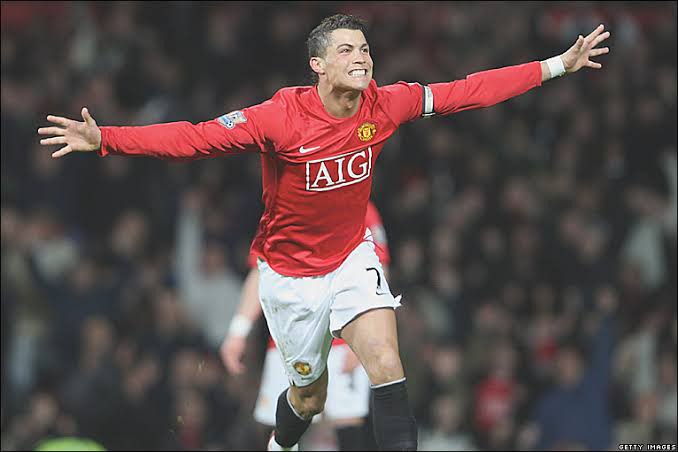 Recently, after hitting another record he wrote on one of his social media handle that he is not done scoring goals and I believe that it would take someone who hasn't watched him play for the last five years to doubt him. 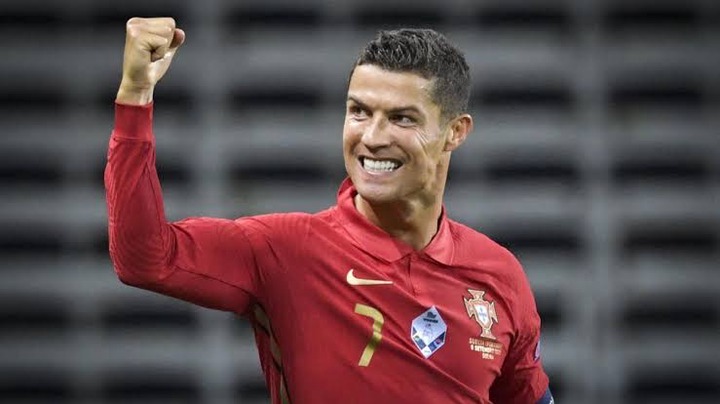 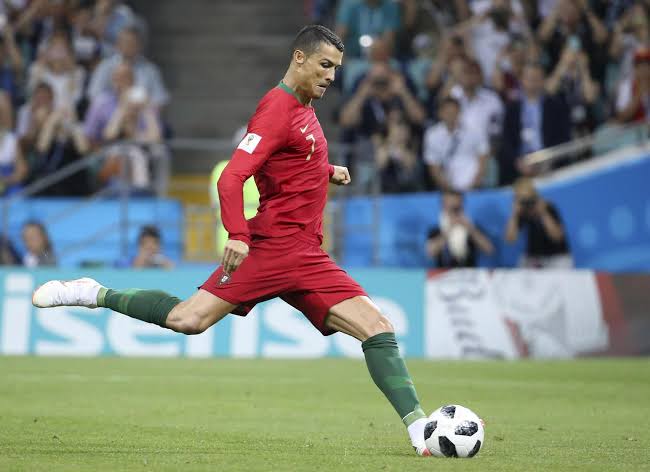 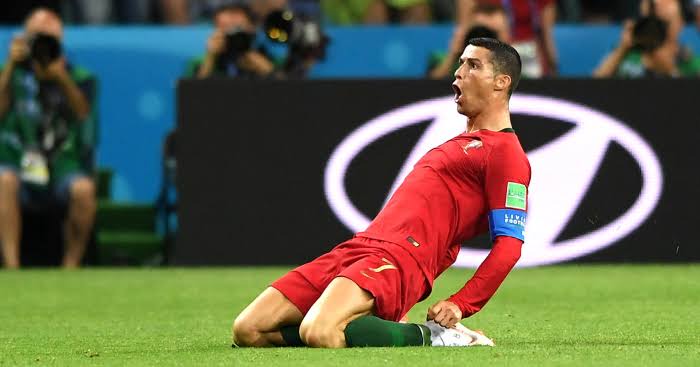 Cristiano Ronaldo is on another level and I see him breaking more than just Andrew Cole's record. I see him winning another Ballon d'Or before he retires from football.