By Gblizz (self media writer) | 9 months ago 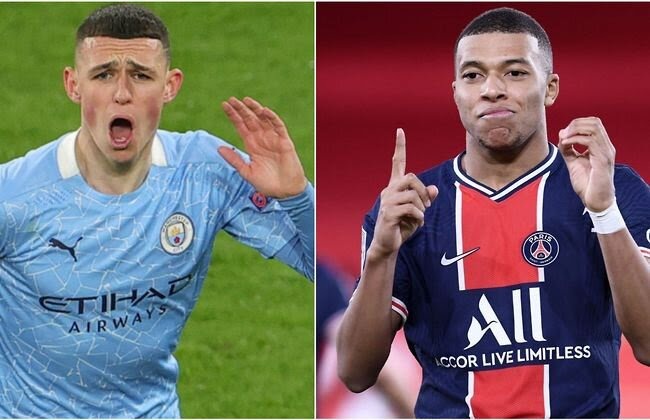 Manchester City sealed their place in the semi finals of the Champions League after their impressive second leg victory against Borussia Dortmund on Wednesday. 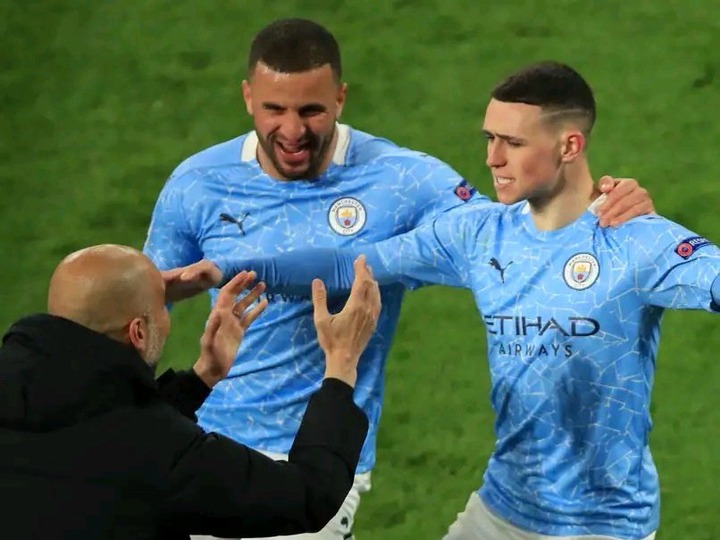 The match ended in a 2-1 victory for Manchester City, with Mahrez and Foden finding the net in that fixture. Dortmund's Haaland was no where close to getting his name on the score sheet as many would have expected the Norwegian International to score. 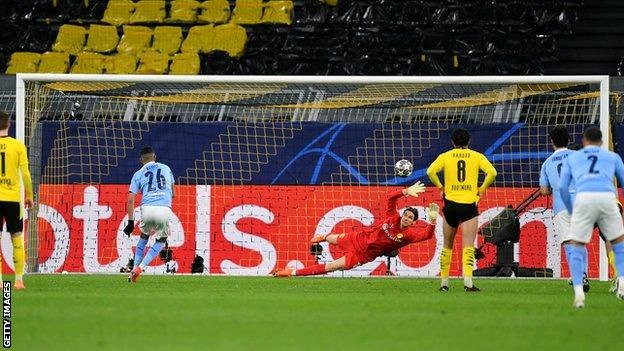 However, 17-year-old England midfielder Jude Bellingham gave Dortmund an early leadbin the first half of the game but saw his lead turned over by a second-half Riyad Mahrez penalty and Foden's powerful strike in the last minutes of the game. 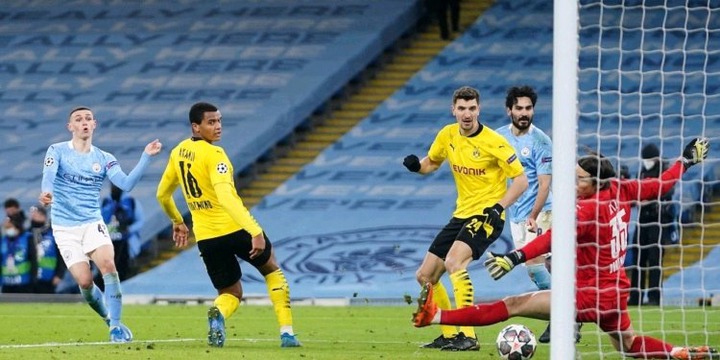 Manchester City are through to the semi finals of Europe's top club competition for the second time, they are set to take on Paris Saint-Germain in the semi final of the UCL.

The French side put up a strong fight against German Champions Bayern Munich on Tuesday and were able to eliminate them form the competition on agreegate.

This will be the first time Manchester City would reach the semis under current boss Pep Guardiola, who has won the competition twice during his time as manager of Barcelona.

Their previous appearance in the last four came in 2015-16, when they were knocked out by Monaco in Manuel Pellegrini's final season in charge.

After Manchester City qualified for the semis, Foden took to his official account to call out PSG star Mbappe. 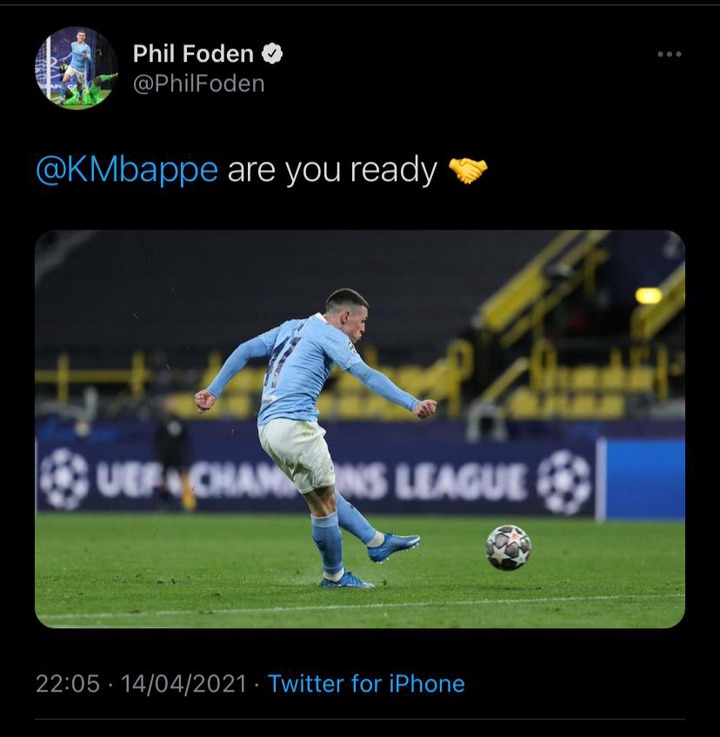 He tweeted: "@KMbappe are you ready". This act of his has gotten a lot of reactions from football fans.