MNU VS VIL: Ronaldo Could Mark Historic UCL Record With a Goal Judging By His Stats against Them.

By Waltygenius (self media writer) | 25 days ago

Cristiano Ronaldo will be set to make his second UEFA Champions League appearance this season for the Red Devils when they welcome the Spanish side Villarreal to Old Trafford.

Cristiano registered his name in the competition's goalscorers list with a goal against Young Boys away from home in their last match. He opened the scoring in the first half of the game before a dramatic turnaround by the Swiss boys to win the tie. 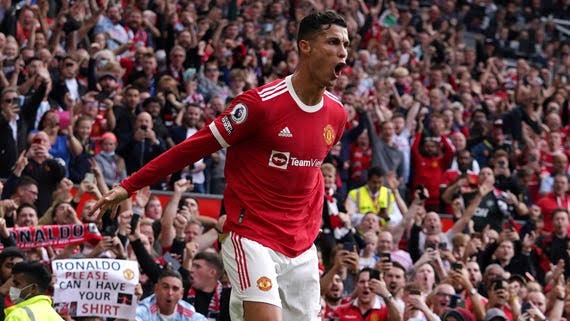 Cristiano will become the current holder of the most appearance in the competition if he plays a part in their match against Villarreal tomorrow. He was however spotted in training as they prepare for this 'must-win game tomorrow. 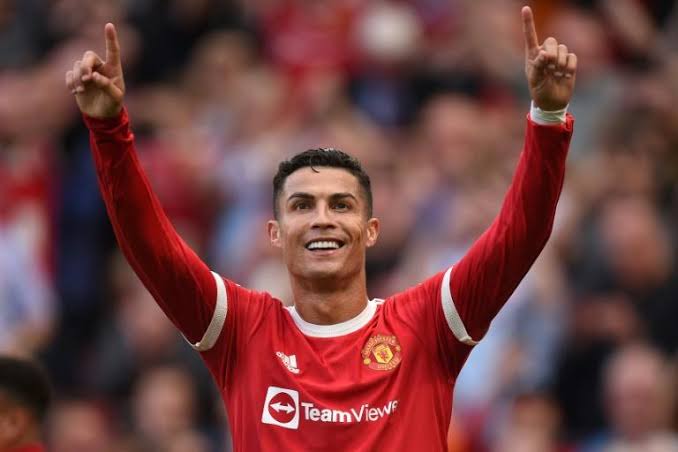 In addition to the historic moment, Cristiano Ronaldo might score a goal in the match as he often does when the big occasion arises. He has a superb record against the submarines whenever he comes up against them.

Although he didn't score against them during his first spell, he has however scored 13 times and provided 5 assists in the 19 times he has played against them according to Transfermarkt.com. This should prove how much he enjoys playing against the side. 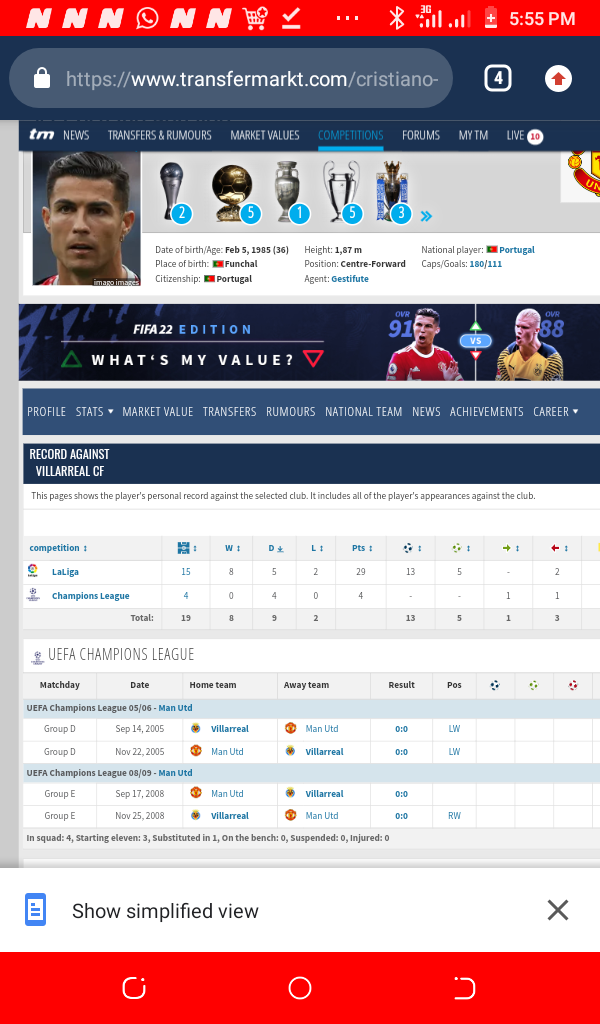 Looking also at his current form, Cristiano could add up to his goal tally after playing four matches and netting four times since his move to Manchester United in the summer transfer window. 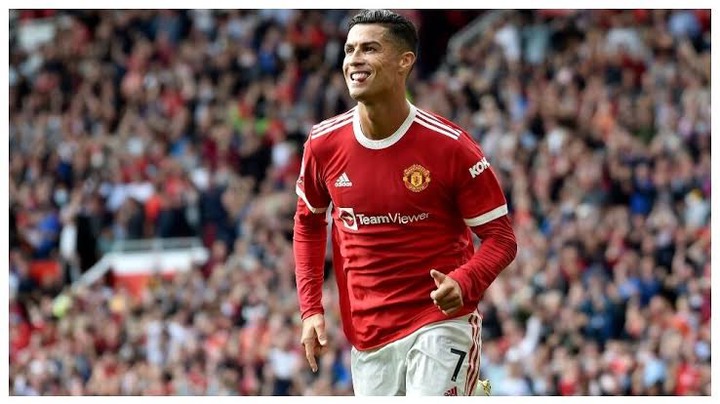 Cristiano Ronaldo is a born scorer and a record breaker/setter and just like he made history on the international stage as the all-time top scorer by netting a brace, he could repeat a similar feat tomorrow.