By Simplegist (self media writer) | 20 days ago

Lionel Messi has been rated as one of the greatest players in the history of football. He is known as a playmaker and an unstoppable force in the area of goal scoring. He has made different gestures to celebrate his goals on different occasions. 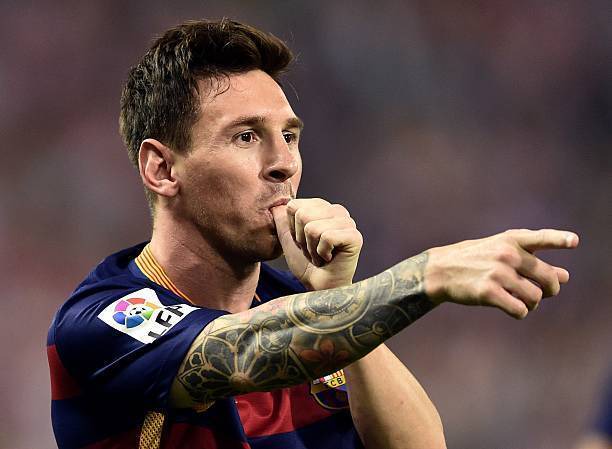 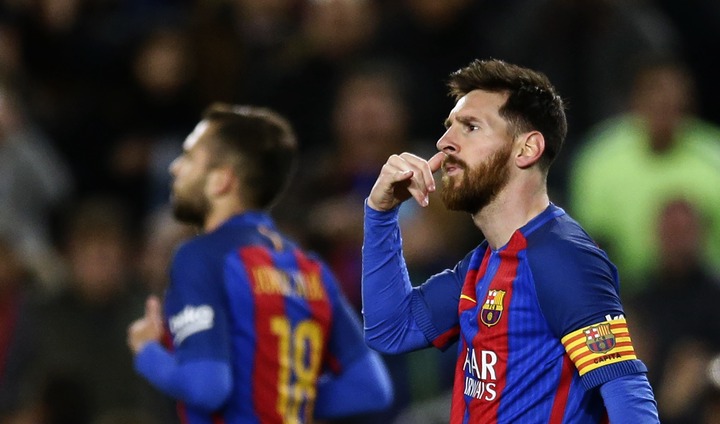 In 2009, after scoring a goal against Manchester United in the Champions League final, he kissed his boot while running across the pitch. During a match between Real Madrid and Barcelona, Lionel Messi scored a masterpiece against Keylor Navas. He celebrated his goal by removing his shirt and showing his name to the opposition fans. This celebration style made the entire Santiago Bernabeu to be silent. The Argentine superstar has a more common gesture where he points his two hands upwards. No matter the style of celebration he exhibits, he must point his hands upwards while going back into the pitch. This is the reason why he idolises that style of celebration. 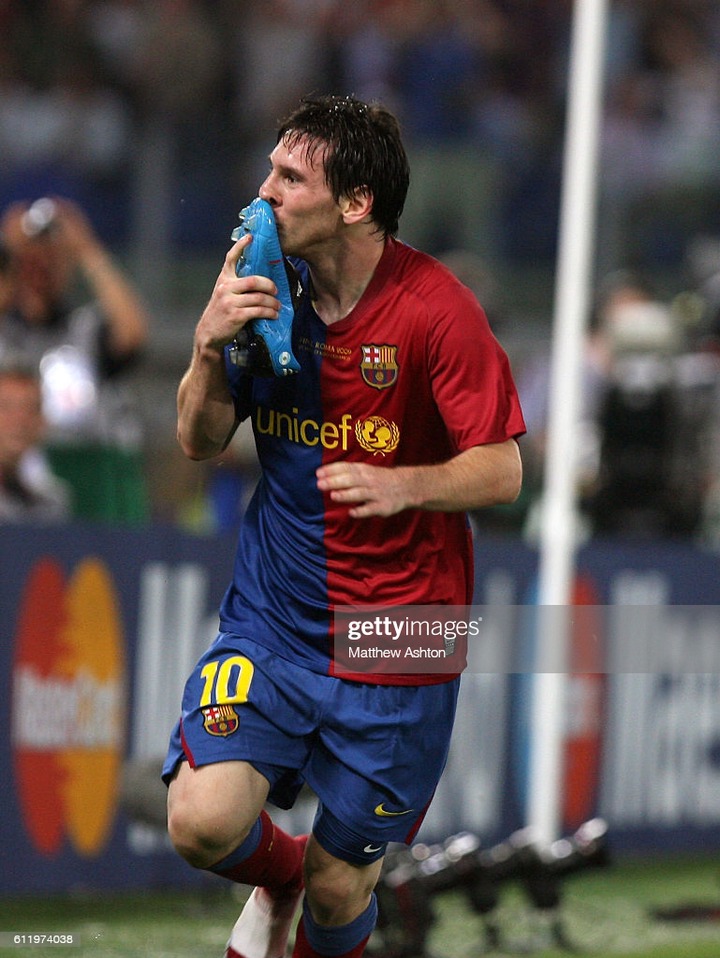 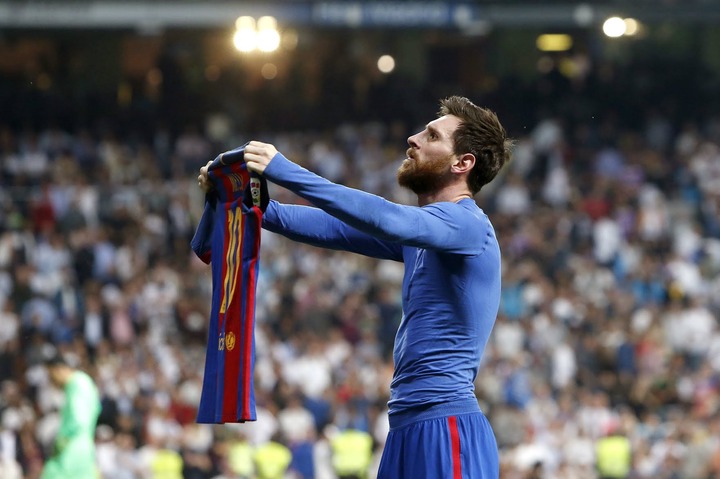 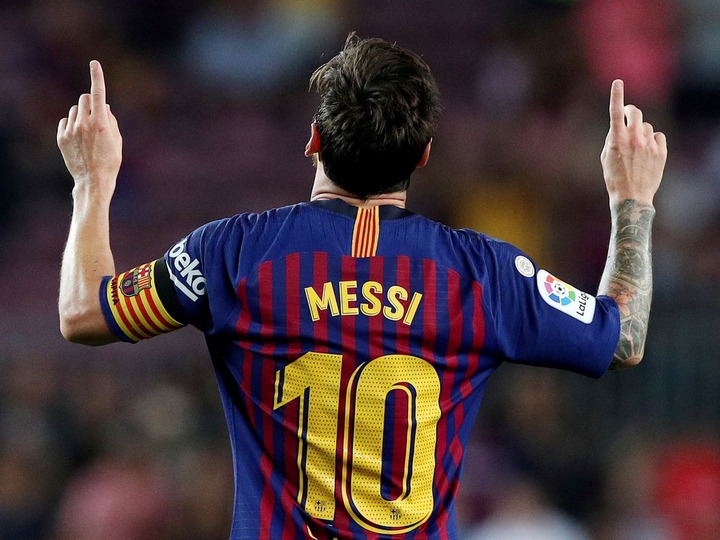 When Lionel Messi was 4 years old, his grandmother, Celia Olivera Cuccittini took him to the football pitch for the first time in his life. She supported his dreams of being a professional footballer. During a particular match, she ended up arguing with his coach for his failure to use him on the pitch due to his small nature. Fortunately for him, he was sent into the pitch and scored two goals to secure the victory for his team. Celia Olivera Cuccittini passed away at 1998 when he was just 10 years old, and he has been very sad since then. His goal celebration that includes pointing his hands skywards means that he has dedicated the goal to her. 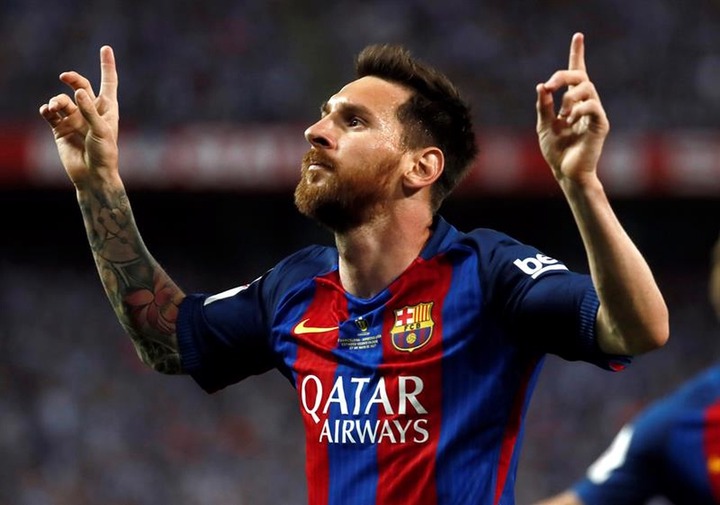 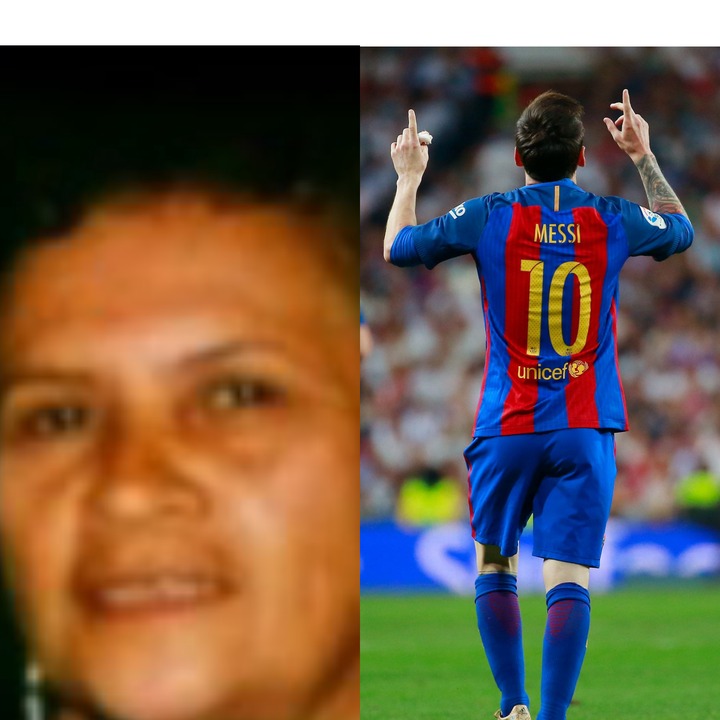 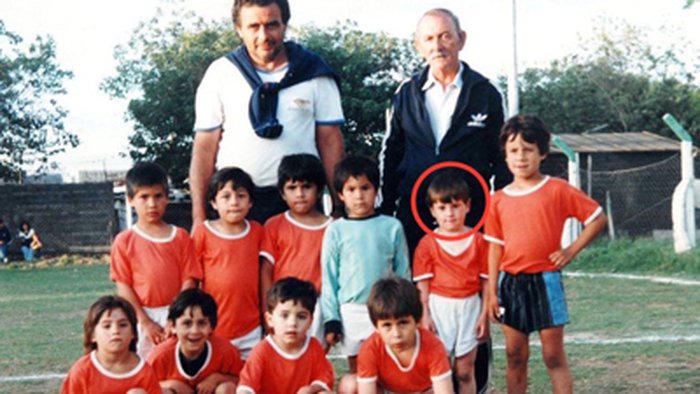 He said this in an interview, "I think about her a lot, I would have loved that she was here in the stadium, watching me, enjoying it." It is very evident that he wanted her to be part of his success. He also said this, "I dedicate my goals and my triumphs to her, I want her to be here but she left us before she could see me succeed. I would have brought her to Barcelona."

Everyone who has enjoyed Messi's piece of magic on the pitch should be more thankful to Late Mama Celia Olivera Cuccittini.