Van Dijk Vs Harry Maguire: The 2019/2020 EPL Stats That Reveal Who The Best Defender Really Is. 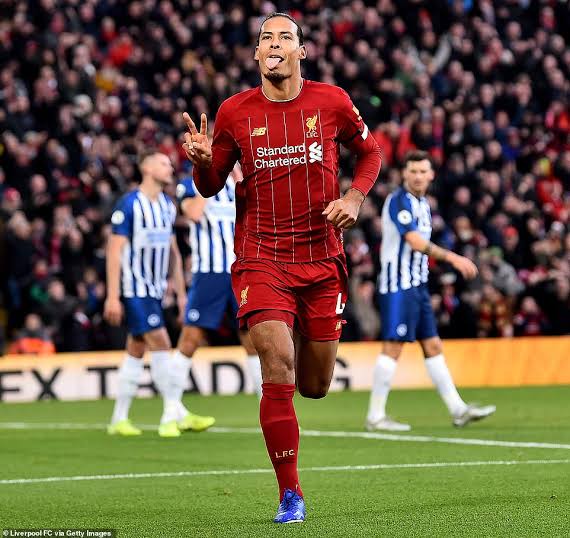 However, I am not of what school of thought. I think, the team was in a building process and Van Dijk was the last defender signed to complete the Unit. One cannot take away the efforts Trent Alexander Arnold, Robertson, and even Joe Gomez have put into the team to make it better. These guys are as important as Vigil in the defense. This isn't taking away the fact that Holland captain is a world-class defender. He is a very good defender but not in the league that many England pundits want you to believe. Another highly-rated defender in England is Harry Maguire. The Manchester United captain was also signed to put a plug in the leaky defense of the red devil's and he has done that also. Manchester United have conceded only 35 goals in the English premier league. 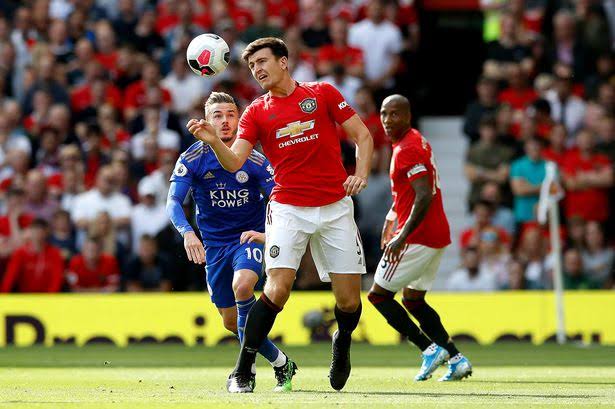 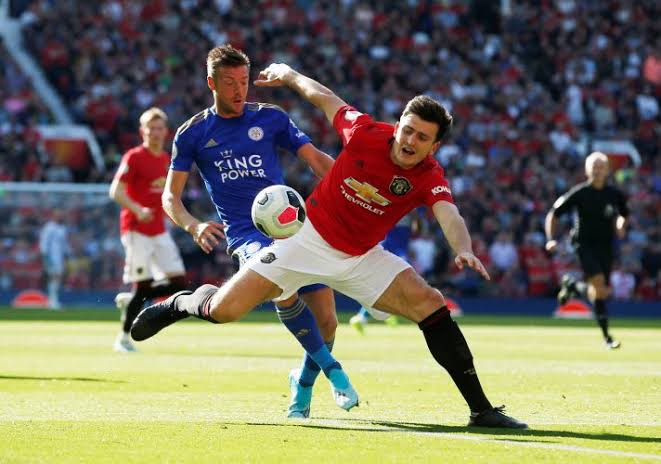 Without using sentiment let's see the 2010/2020 EPL stats that reveal who the best defender really is.

Harry Maguire has made 18 blocks this season while van Dijk has made 15 blocks.

Van Dijk has made 12 completed Tackles while Maguire has 21. 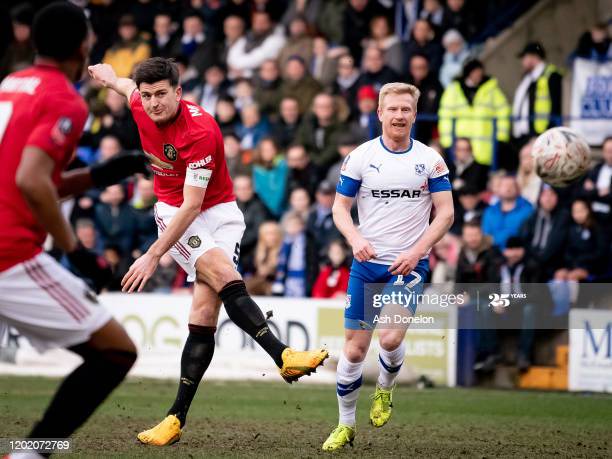 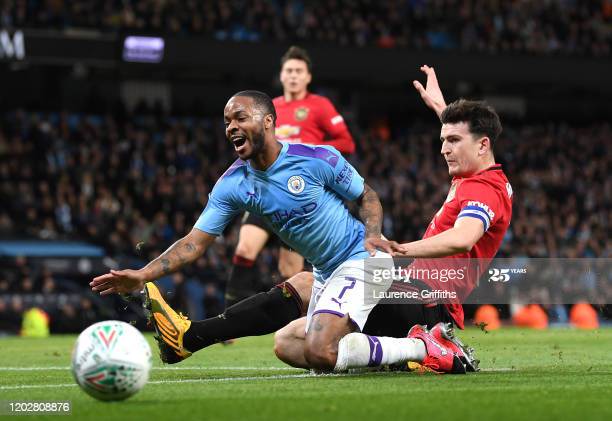 Maguire has made 92 headed clearance as against 80 of Van Dijk.

Van Dijk has made 1 direct error which led to a goal while Harry Maguire Haven't.

Van Dijk has scored 4 goals this season while Maguire has 3 goals. 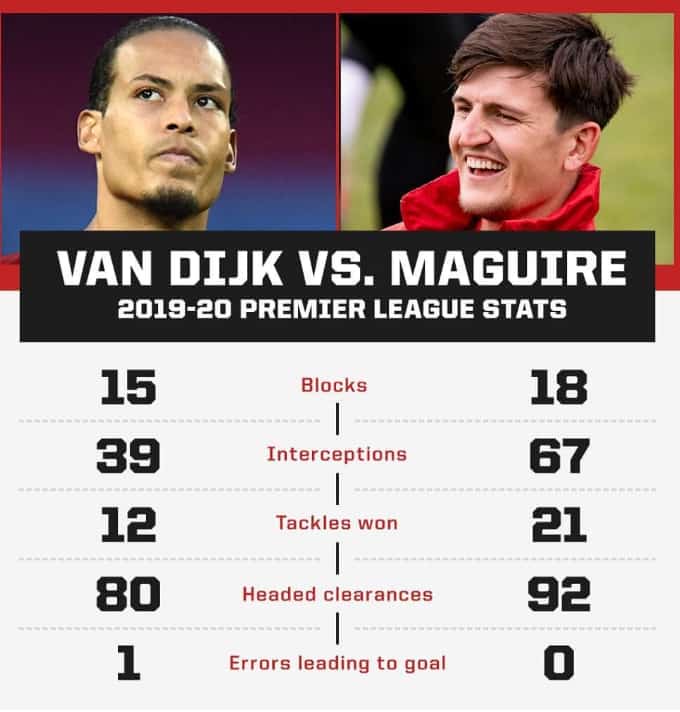