From the Champions League Top scorer in history, active player with the highest goals in football, Portugal all time top scorer, Cristiano Ronaldo has set a lot of records in European football both for Club and Country.

At this Euro 2020, the Portuguese Superstar will be aiming for further milestones. 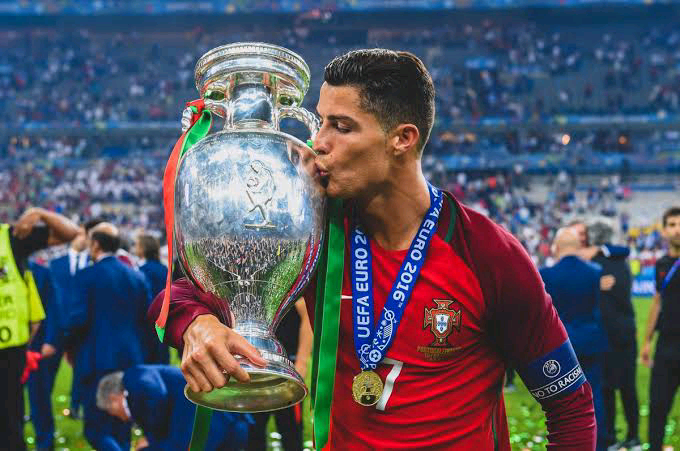 Here is a collection of records Cristiano can break at the Euro 2020 Championship.

- Most Appearances at the Euros finals:

- Most Goals in the Euros Tournament:

Cristiano Ronaldo has scored 9 goals in the Euros since he made his debut against Greece in 2004. He is presently tied with France Legend Michel Platini. If CR7 finds the net in this year's tournament, he will officially become the player with the most goals at the Euros. - Most Appearance in Euros (including qualifiers):

Cristiano is only 3 apps away from breaking Buffon's record of 58 appearances in the Euros (Qualifiers and Finals).

- Most goals in a single game at the Euros: 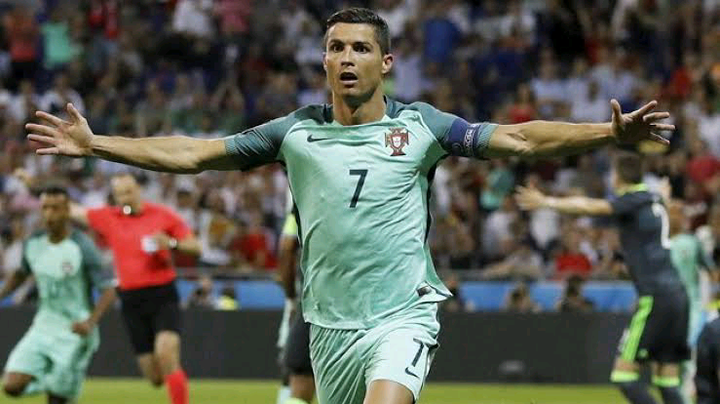 - The Oldest Player to score in the Euro Final:

Only one player aged 30 or above has ever scored in the Euro Final (Bernd Holzenbein). Cristiano is presently 36, the Juve striker has a chance to break the record, should Portugal make it to the final this year.

- Captains who have won the Euros on several occasions:

Should Portugal win the Euros at Wembley this year, Cristiano will join Iker Casillas as the only player to have led their team to 2 Euro triumphs. 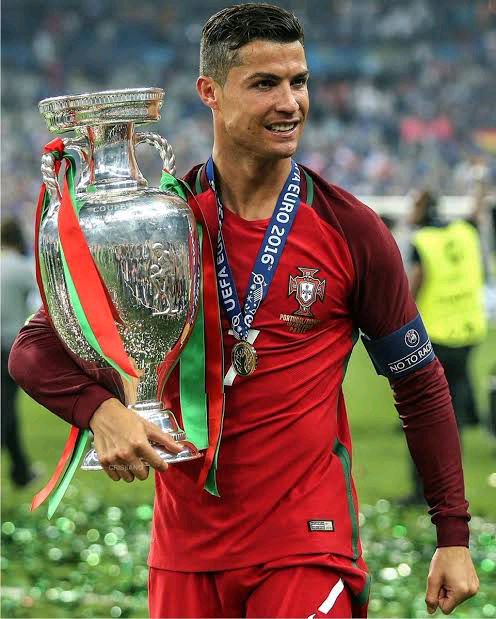 CR7 Record at the Euros:

- Most Appearance in the Euro finals (21)

- Most goals (including qualifiers, 40)

- Only player to have scored 3 goals or more in 2 Euro Championships.

Good luck to Cristiano Ronaldo and his Portugal side!!

The Fixtures For The 2021/2022 EPL Season Has Been Announced, Check Out The Opening Day Matches