Who is going to win the Seria A golden boot award, Christiano Ronaldo or Ciro immobile?

By BrightJNR10 (self media writer) | 2 years ago 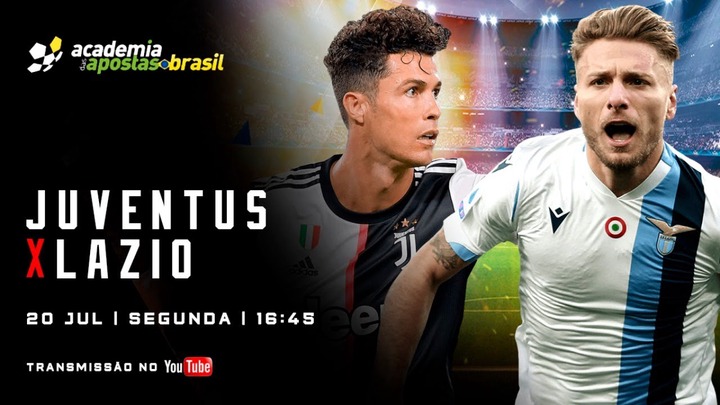 The raise for the award of the Seria A golden boot is heating up after last night match between Juventus and Lazio.

Most European league have finish the season, in the Bundes Liga, Lewandowsky emerge as the winner by some distance with 34 goals to his name while Barcelona great Lionel Messi scope the pichichi award which is also known as the golden boot award with 25 goals over Real Madrid karim Benzema who scored 21 goals. In the premier league Jamie Vardy leads the standings over Dani ings and Aubameyang. In the Italian league, it is now a two horse raise after last night match between Juventus and Lazio. In resent weeks, Ciro immobile raise to 29 goals leaving Christiano Ronaldo on 24 goals, but the Portuguese showed why he is considered the best player in the world by scoring in resent fixtures to move to 28 goals just one goal shy of Immobile's 29. 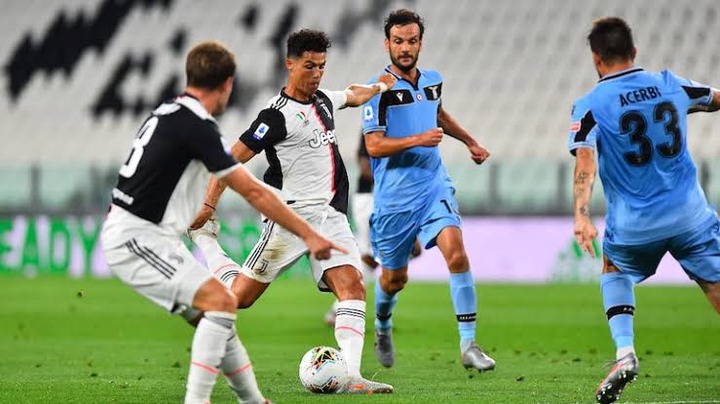 Last night affairs brought the two mask men together, with Christiano Ronaldo scoring twice in the second half to move to 30 goals for the season. first, a penalty in the 51st minute and the second in the 54th minute after receiving a past from Paulo Dybala but The Italian drew level after scoring a penalty of his in the 84th minute to draw level with the Portuguese star, both men are now tight on 30 goals each for the season with 4 fixtures remaining.

The question now is who is going to take it all, will Christiano Ronaldo Embed his name more and more into the records books by scoring more and taking the price home or will Ciro immobile prove himself more by scoring to show that his golden boot win last year wasn't a mistake?

Who do you think will win the golden boot Award? CR7 or Immobile?

Content created and supplied by: BrightJNR10 (via Opera News )