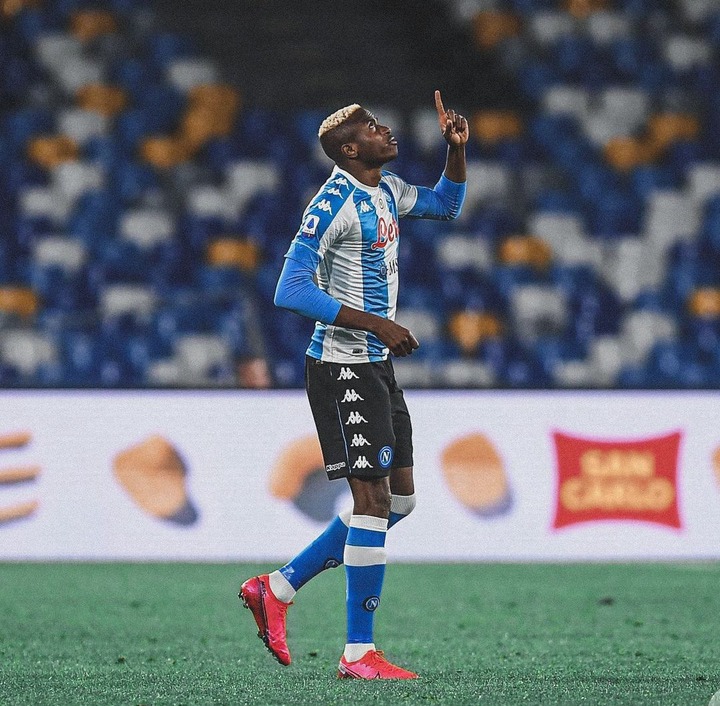 Napoli Football club of Italy Striker Victor Osimhen has reacted, after coming from the bench to score and inspire Gennaro Gattuso led Napoli football club to a convincing 5-2 victory over Lazio football club, at Diego Armando Maradona stadium in Italy on Thursday. The former LOSC Lille football club of France star was impressive again for the Italian club despite the fact that he was dropped to the bench by coach Gattuso, but was able to shine again in his team's convincing victory.

Osimhen was introduced in the second half to replace Dries Mertens, and he was able to shine as he scored a fine goal for the host. 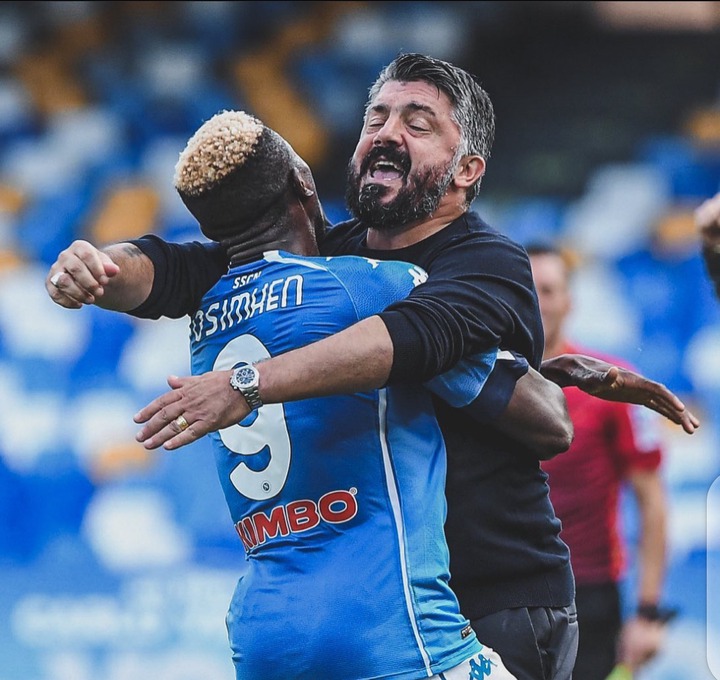 Goals from Lorenzo Insigne (brace), Dries Mertens, Matteo Politano and Kelechi Iheanacho were enough to give the home team a convincing victory, despite the fact that the away team scored two goals through Ciro Immobile and Sergej Milinkovic-Savic.

Victor Osimhen was exceptional after being introduced in the second half, and he was able to score a fine goal to give his team a deserved victory. 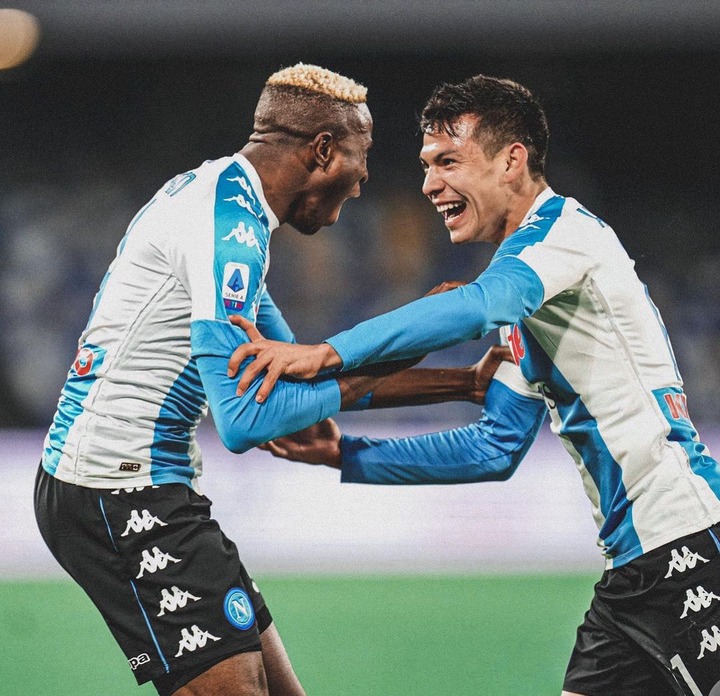 Reacting after coming from the bench to score and inspire his team to a 5-2 victory, Victor Osimhen posted on his verified Instagram handle that; 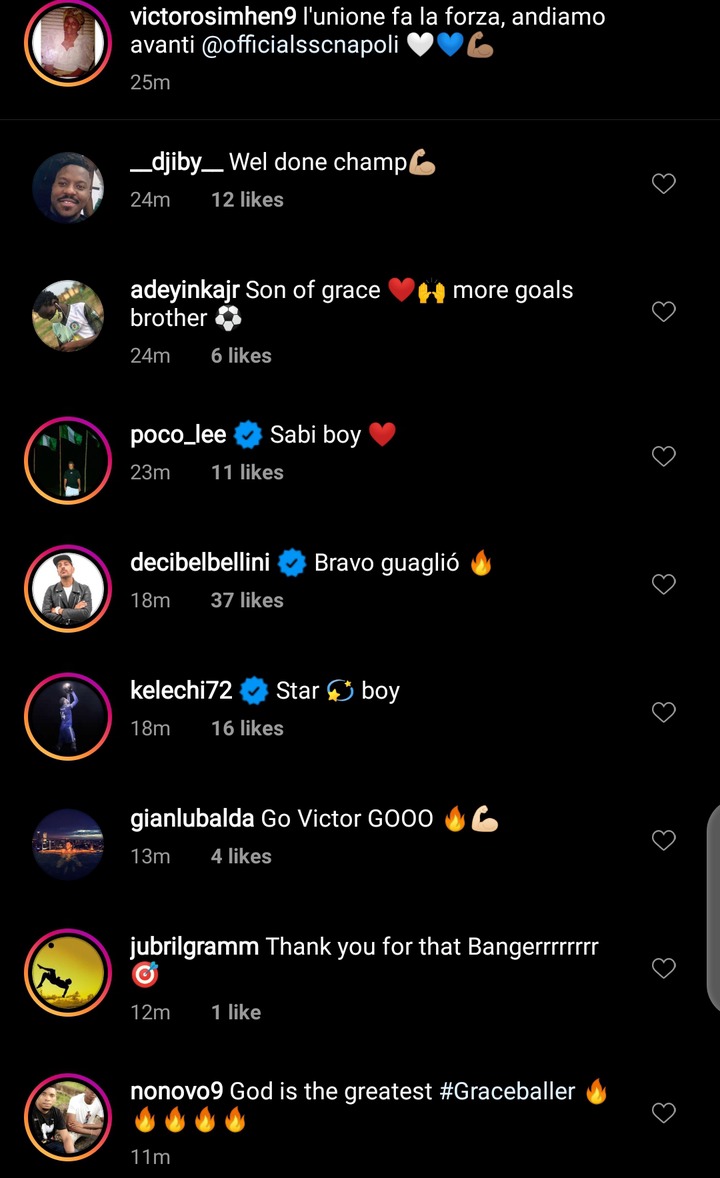 Napoli's convincing victory over Lazio football club has now taken them to the 5th spot in the Italian serie A League table, and they'll be looking forward to continuing their impressive run of form when they play their next game this weekend.