By SplendidWorld1 (self media writer) | 4 days ago 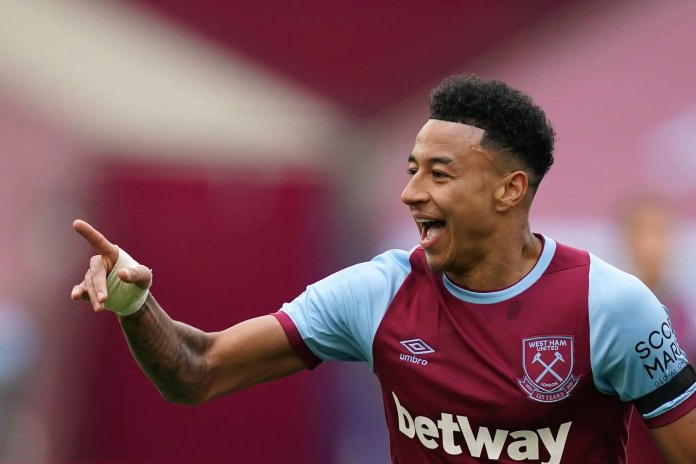 Newcastle United now have the best financial backing in all of world football, with their new owners having a net worth of over €300 million.

With the monetary resources at their disposal, here are some of the realistic signings that they could make in the upcoming transfer windows.

While Lingard is in line for a new Manchester United contract, he hasn’t agreed to the new deal just yet. Even if he does renew his deal, it is unlikely that he will be able to secure a starting spot. As a result, a move to Newcastle United as part of a new project could be very beneficial for him.

The Burnley defender has a lot of experience in the Premier League and could help the defense of the Magpies improve. The player is currently at the end of his deal with the clarets and could join Newcastle in the upcoming windows.

Manchester United were eyeing a move for the England international this summer, and Newcastle could also indulge in a transfer for the current Atletico Madrid man since they can match their asking price of around €40 million.

The Juventus midfielder is one of the highest-paid footballers in the squad right now, and they want to do away with him. The former Arsenal man could look to secure a move back to England and end his stint in Turin.

The PSG striker is a necessity for Newcastle United since they need a forward who can consistently score goals. Joelinton has not been able to be that reliable option, and a move for Icardi makes sense if the club wants long term success.

Buhari is more attractive to Nigerians than Former Leaders - Adesina

Signs that Indicates Your Bra is Worn Out