Footballers to Movie Stars : Zinedine Zidane and 7 other Players you didn't know doubled as Actors

Life really isn't fair but then you must have heard that a lot but anyways here is another proof that it isn't. This individuals have been opportuned to becoming stars in two different fields of life—Soccer and Movie acting.

They not only got (or get) the job done on the field of play but also crush it on the screens of scripted entertainment.

Well, I guess achieving huge success in a particular area of life gives you the right amount of exposure to thrive in other areas. This is definitely the case, as these guys already were football stars before hitting the movie scene.

Here are eight of such lucky players: 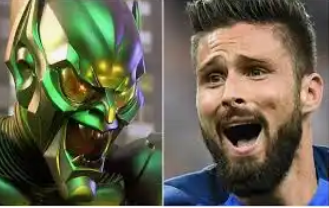 The Frenchman is World Cup winner who currently spending his time at Chelsea after previous spells at Montpellier and Arsenal.

In 2018, his voice rather than he as a whole, starred as the Green Goblin in the French adaptation of the spiderman animation series called Spiderman; New Generation. 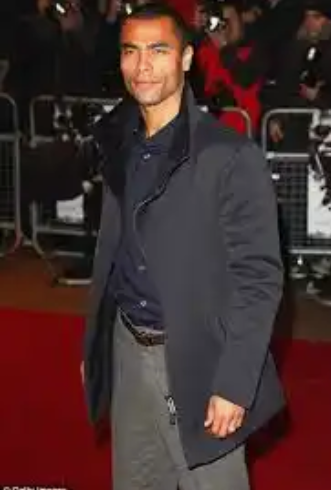 The 107 caps England full back is arguably one of the greatest English left back of all time. He was part of Arsenal's invincible winning team in 2003/2004 before transfering to Chelsea in 2006 where he won more trophies.

In 2007, he starred in a documentary about Arsene Wenger's invicibles called Arsene's eleven and also Dead Man running in 2009. Widely considered one of the best Centre-backs in football, Bobby

cemented his legacy when he captained England to her first and only major honor on home soil at the 1966 World Cup. He is also a West Ham United Legend.

In 1981, he starred in the action movie, Escape to Victory. He also starred in several episodes of the TV series, Till Death do us part. The Brazilian star is currently the most expensive football player. He is also one of the best players of his time, representing clubs like Santos, Barcelona and PSG.

He starred in the movie, XXX:Return of XANDER Cage which also starred the likes of Samuel L. Jackson and Vin Diesel. He also appeared in the third season of the series, Money Heist as a monk, Joao. 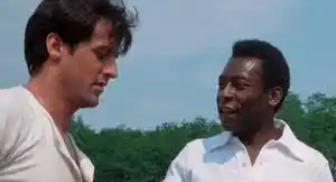 Pele is arguably the greatest player in history and distinguished himself with his displays for the Brazilian national team . He is currently the only player to have won three World cups and one of only four men to have scored in two different World cup finals. He is also one of the highest goal scoring players ever.

Alongside Bobby Moore, Pele starred in the 1981 movie, Escape to Victory, playing the role of a Trinidad and Tobago player named Luis Fernandez. 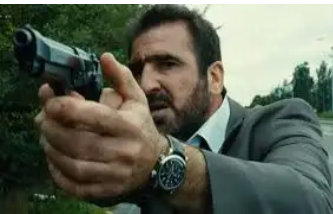 The former Manchester united star led his team to triumph in the first edition of the then-newly formed Premier league despite the club being at mid-table at the time of his signing.

He was banned for football for eight months after an ugly kick to a Crystal palace player. He retired at the age of 30 and soon tried his hands on acting.

He starred in movies such as Elizabeth, The Children of the Marshland, You and the Night, Salvation and also starred as himself in 2008's Looking for Eric. 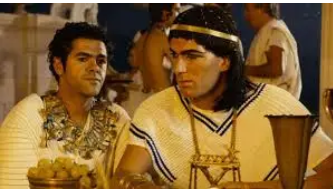 The three-time FIFA World player of the Year has won it all both Internationally and at Club level.

He is currently a Manager at Real Madrid and also doing a great job as he led the to Champions league victory thrice in a row.

He starred in 2006's Family Guy, Asterix at the Olympic games and as himself in the popular trilogy, GOAL. With his good looks and celebrity status as a player, it didn't come as a huge surprise when he ventured into Hollywood.

Which player do you think will follow in their footsteps and also become movie stars?