I am sure that after the first 2 goals went in, many Manchester United fans concluded that the game was done and there was no way back for the home team to clinch a victory. But as we have seen time and time again, Ole Gunnar Solskjaer manages to say or do something after the second half and the players come out of the dressing room reborn. 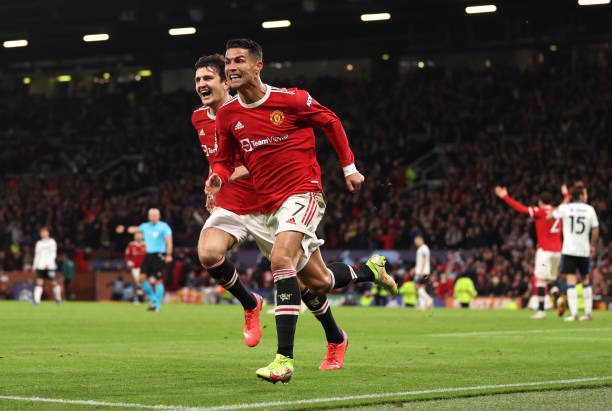 United ended the night in most of their most dramatic ways after falling behind in the second half. But there are a number of reasons why they won that game and we are going to talk about them in this article.

Solskjaer's team have a massive flaw in the defensive structure which could cost them if it is not fixed by the time they face Liverpool. Inherently, the structure isolates one of United's players with 2 or more opposition players, leaving them exposed during transition. The pivot of Scott Mctominay and Fred try to mitigate these issues in the centre of the pitch, but it is the wide areas United are most exposed in. 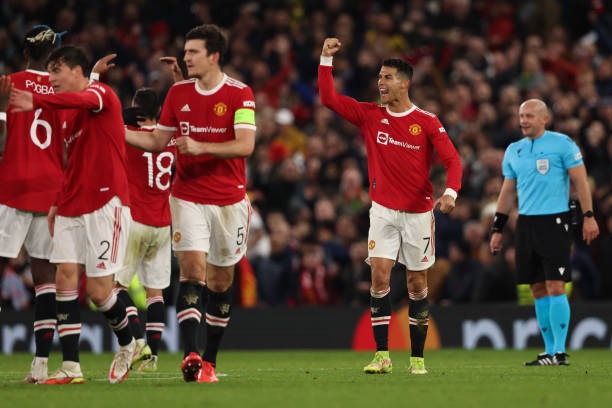 Solskjaer fixed this issue against Atalanta by asking Rashford and Greenwood to track back and follow the opposition wide players, creating even numbers in defence. But that was not the reason United won. A game can be analysed tactically, but when it really comes down to it, it is all down to the mentality of the players. 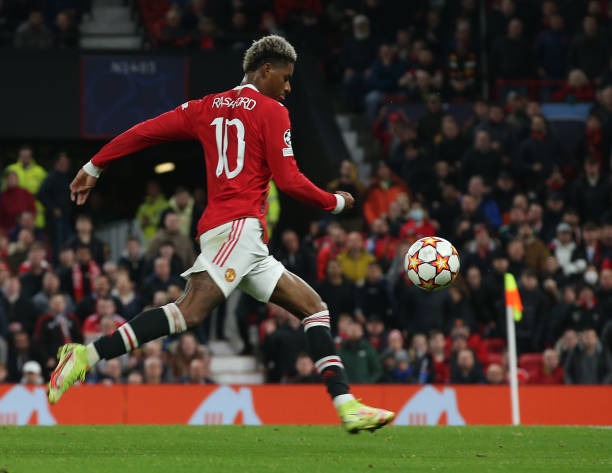 While United responded well after conceding the second goal, they did not really burst into life until after the second half in the dressing room. Solskjaer obviously knows what he is doing when it comes to half time team talks because United have been the best second half team in the world since last season.

A change in mentality is why United won that game and it should be credited to the manager. They created 5 big chances in the second half and missed 2. That alone is the best evidence of a shift in mentality.