10 Players With The Most Goals, Assist And Clean Sheets In The 2021/22 Premier League Season So Far

By Football-Stats (self media writer) | 9 months ago 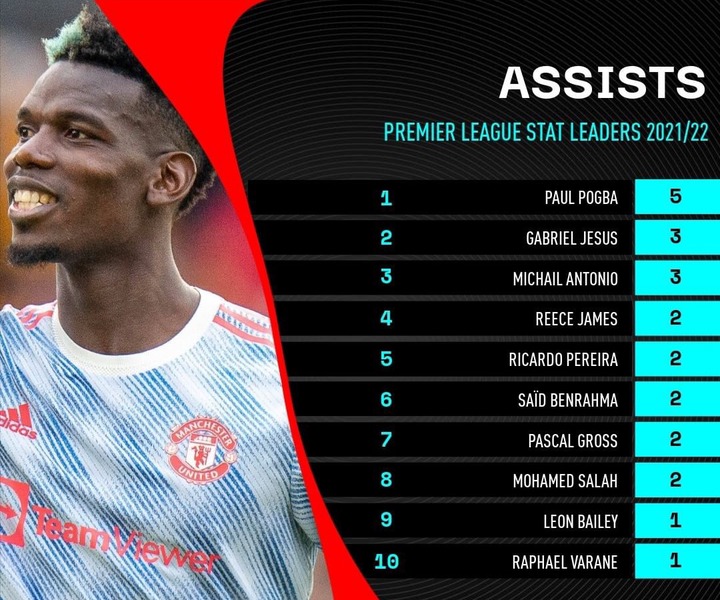 Paul Pogba stunned the world with four assists in Manchester United's first game against Leeds United. The French midfielder has five assists in three Premier League games this season. Gabriel Jesus and Michail Antonio are the second and third players on the list, both with three assists. In the 2021/22 Premier League, Reece James, Ricardo Pereira, Said Benrahma, Pascal Gross, and Mohammed Salah have all had two assists. Leon Bailey and Raphael Varane also made the list with one assist each. 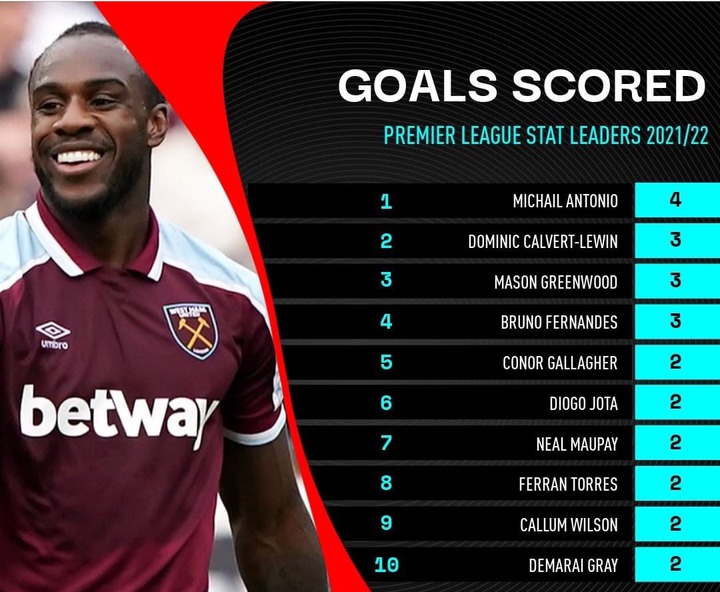 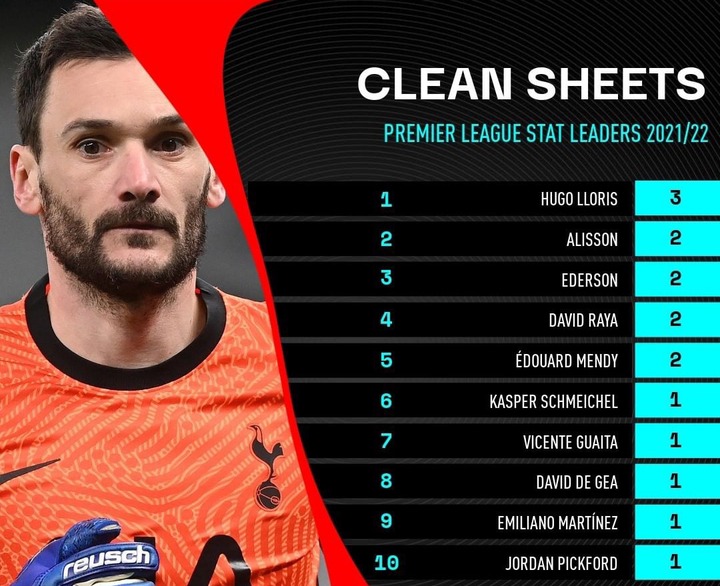 Hugo Lloris has the most clean sheets this season. Tottenham Hotspur have yet to concede a goal in their opening three Premier League games. Ederson Moraes, David Raya, and Edouard Mendy are three goalkeepers that have two clean sheets. Other goalkeepers on the list all had at least one clean sheet. David de Gea, Vincente Guaita, Emiliano Martinez, and Jordan Pickford are the goalkeepers in question.