Who Is The Better Player For Their National Team: Messi Or Ronaldo

By Resourceful (self media writer) | 22 days ago

Both are great players for their national team, but Messi has brought Argentina to 3 consecutive finals.

Although he lost those finals, that's no justification to give Ronaldo the upper hand over him, because in the 2 finals that Ronaldo played with Portugal he lost the first one and didn't play in the second one.

Portugal winning the Euro 2016 final without Ronaldo leads me to believe that Portugal doesn’t rely on Ronaldo as much as Argentina relies on Messi.

There's also the misconception that Messi doesn't operate as well with Argentina as he does for his club side, which is false in my opinion.

However, Higuain, Aguero, and Di Maria certainly don't perform as well with Argentina as they do for their clubs.

If Messi is marked by 3 or 4 players, which we’ve seen happen in 3 finals, surely you'd think Higuain, Di Maria, and Aguero could still win the game for Argentina. But unfortunately in the last 3 major tournaments before this year Copa America, they've been below-par, meaning if Messi is taken out of the game, Argentina isn’t earning. 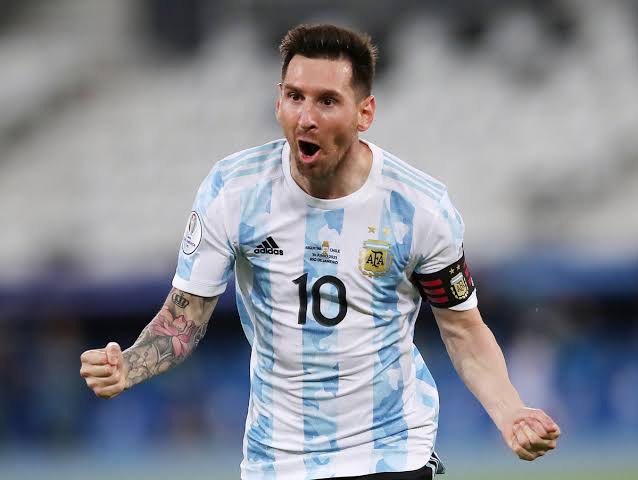 So even though Argentina has world-class players and bigger names than the Portuguese national team, they simply don't show up for Messi. 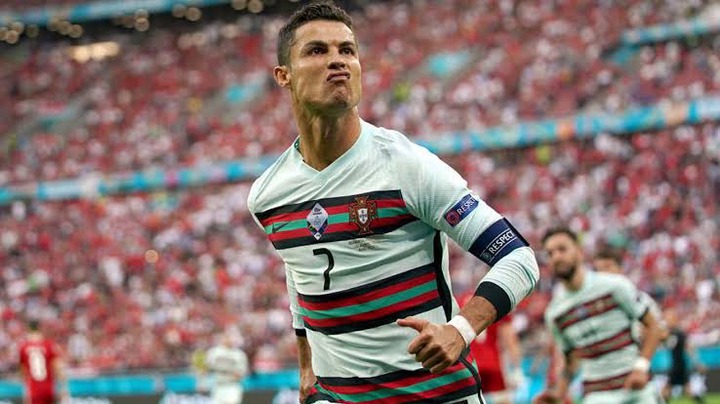 Whereas Quaresma, Renato Sanchez, Nani, Pepe, and Rui Patricio were all fantastic for Portugal at Euro 2016, with Eder scoring the winning goal in the final.

Messi has indeed had some bad moments for Argentina, his international career hasn't been perfect individually. He missed in the penalty shoot-out of the 2016 Copa America Centenario final. But whether he scored a penalty or not can't possibly determine who's a better player for their national team between him and Ronaldo.

The fact is, Messi plays better football and can do more than just score goals, which, can't be said about Ronaldo anymore. Messi’s simply more important for Argentina than Cristiano is for Portugal, as shown in Argentina’s World Cup qualifying form. In qualifying for the 2018 World Cup, Argentina has played 6 games with Messi, with 5 wins, 0 draws, and 1 loss, scoring 9 goals and conceding just 4.

They've played 7 games without Messi, winning just 1 game, drawing 4, and losing 2, while scoring 6 goals and conceding 8. That says it all. Messi > Ronaldo. 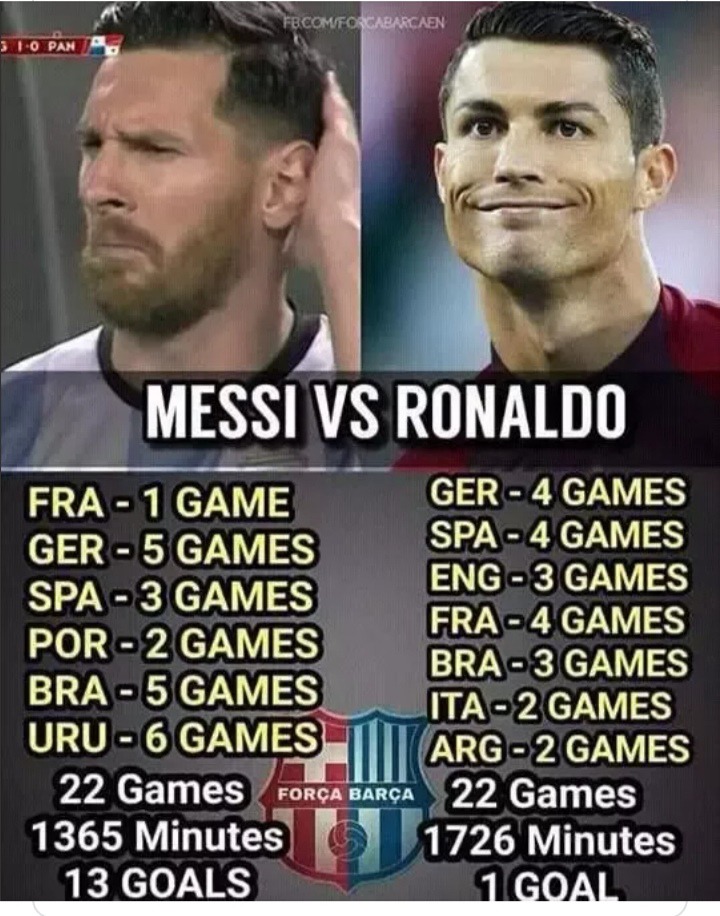 If you use the above 22 games played by the pair, it is easy to see who is the better player for their national team. 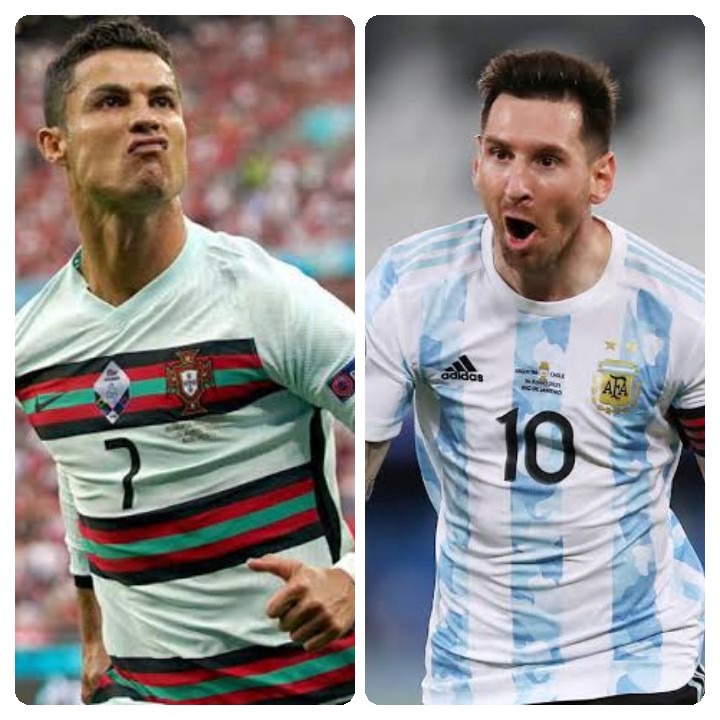