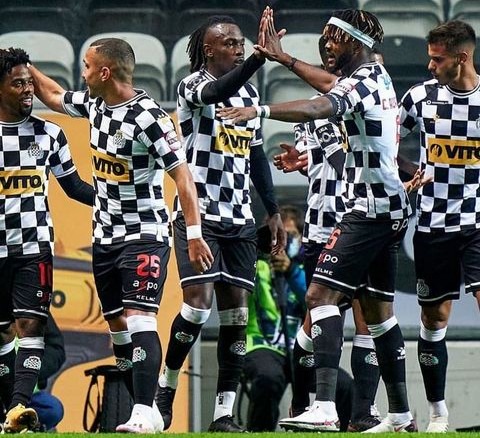 Super Eagles of Nigeria defender, Chidozie Awaziem was in action yesterday for Boavista in their second league game of the Portuguese Primeira Liga against Pacos de Ferreira at the Estadio do Bessa XXI.

The Nigerian star who played the whole 90 minutes duration of the game was yet again handed a role in his team's starting XI following his outstanding performance for the club in the last season while on loan from FC Porto. 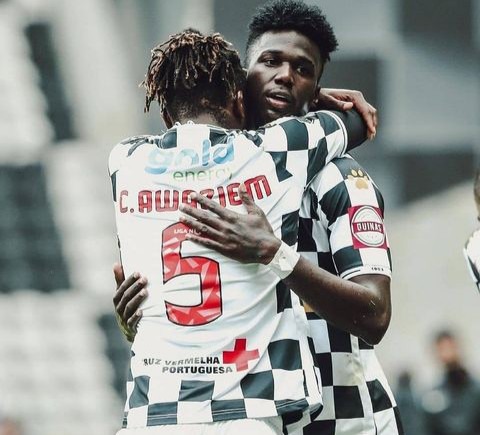 Chidozie Awaziem was at the heart of the defence line for the Joao Pedro Sousa's side as he puts in a solid defensive shift in his team's impressive victory of the night.

The host opened the scoring sheet in the 19th minutes of the game with a goal from Yusupha Njie to make it one nil which was the only goal that separated the two sides going into the half time break. 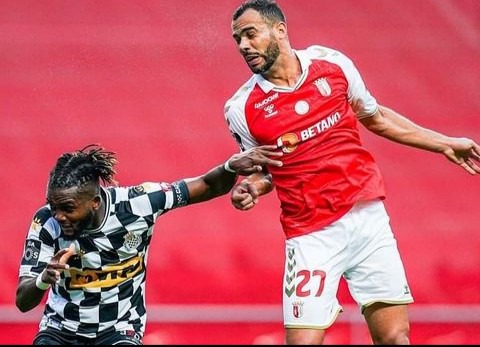 In the second half of the game, the host were very decisive and dominant and as such doubled their lead in the 60th minutes with a goal from Javi Garcia to make it two goals to nil, before Jeriel De Santis stepped up to make it three in the 78th minutes.

After every other attempts from both ends to add more to the tally of the night, all proved abortive as the game ended three goals to nil at full time. 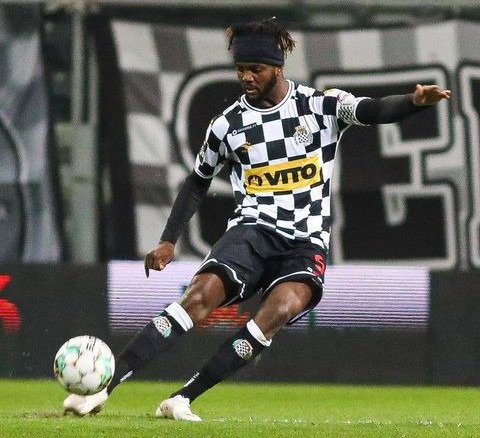 The crucial win of the night for the host was their first win of the season having bounced back from their shock 3-0 defeat to Gil Vicente in their league opener.

Boavista with the result now sit at the 7th spot on the table with 3 points in two games played and as such be hoping to keep the winning streaks going in their next fixture. 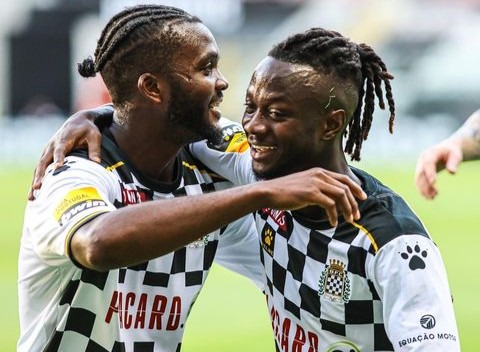