Manchester United bought Fellaini after he made himself a household name at Everton where he scored 33 goals and assisted 26 in 177 appearances. However, his Manchester United career was far from what he would have hope as he managed just 22 goals and 12 assists in the same number of games that he played at Everton. 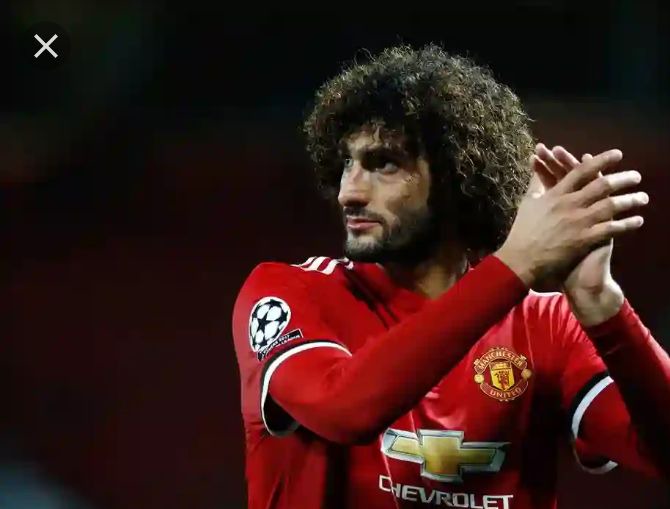 Manchester United were only able to get €7.20 million out of the €32.40 million that they paid for him in 2013 when Shandong Taishan came for his signature in 2019. However this move has been justified as it was one of the best decisions that he has made in his entire career. 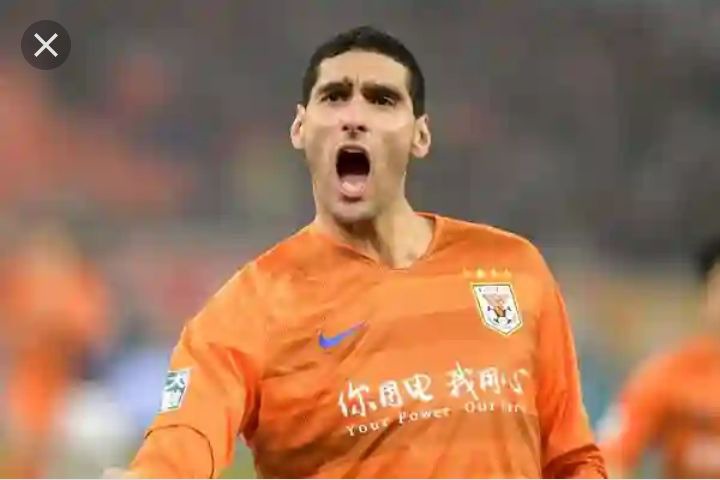 He has been almost undroppable for the club this season and already has about 6 goals this season already. He has played 71 matches and has already scored 29 goals, assisting 5 goals in the process, even winning the Chinese Cup during his first season. However, it seems that he has been snubbed by the Belgian national team as he is yet to participate for them since the last world cup. 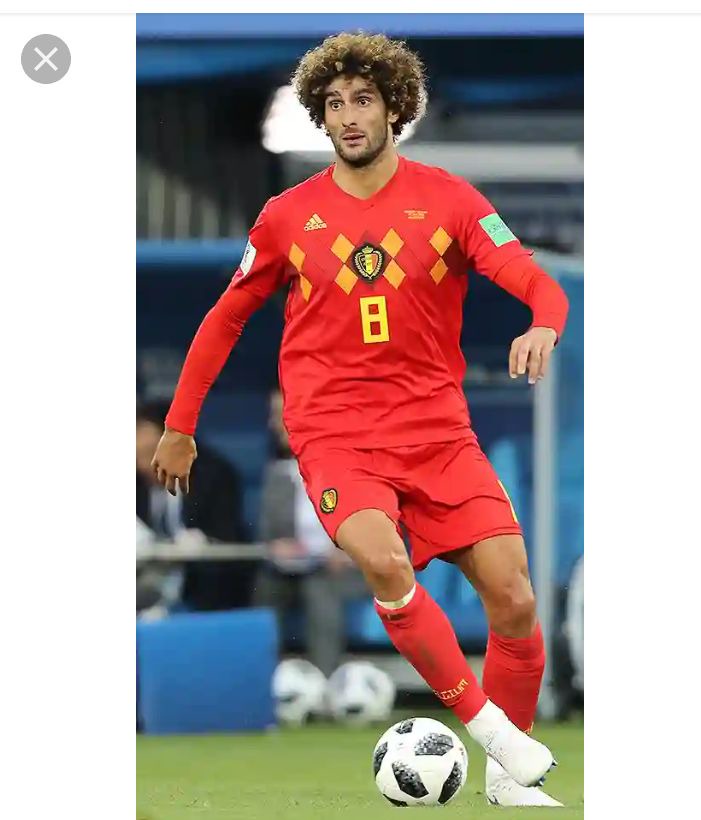 If he had remained at Manchester United, he would have been caught up in the purge that cleared out many players who were deemed unfit for the club and might have been struggling to find his feet at some other low tire club.