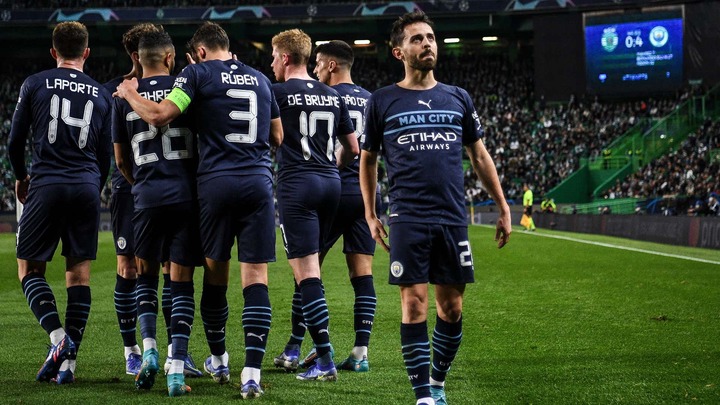 Manchester City are yet to win the Champions League, but last night's performance shows their determination to lift the trophy.

Manchester City 5-0 win away from home against Sporting Lisbon, definitely assures the Citizens a place in the Champions League quarter-final. 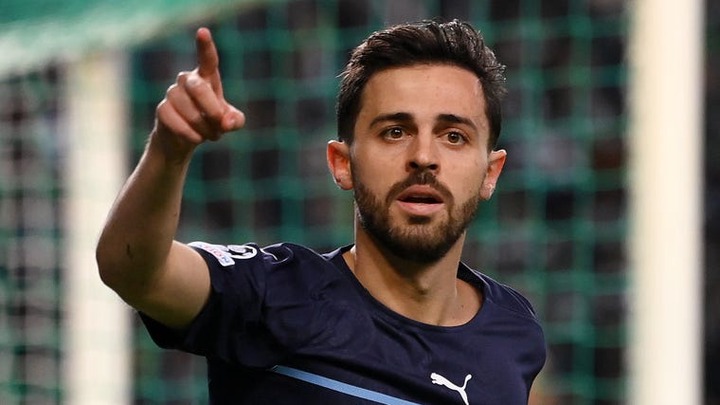 City's magician Bernardo Silva stole the show as he scored a double in Manchester City's 5-0 win.

The likes of Riyad Mahrez, Bernardo Silva, Raheem sterling and Phil Foden all got on the score sheet, as Manchester City's 5-0 win sends alarms to competing clubs.

While PSG fans celebrate about their win against Real Madrid, the Paris Saint German players will definitely know that Manchester City "really do mean business".

With little left to play in the Premier League, Pep Guardiola will be hoping his side continues with their current as they hunt for their first Champions League trophy. 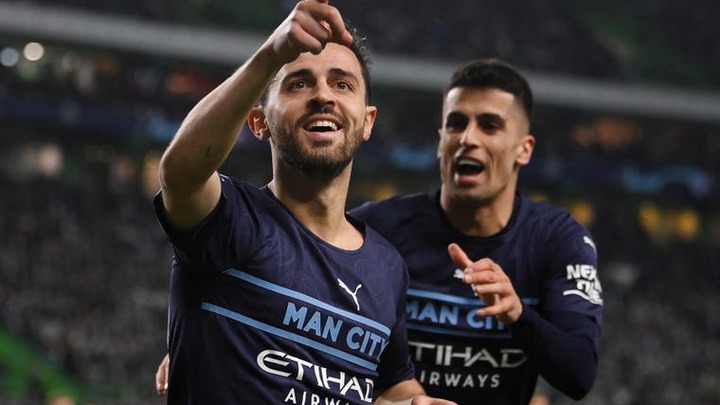 The result equals the biggest winning margin in an away match in the Champions League knockout phase.

And gives Manchester City their joint biggest European away victory, level with the 5-0 win at Steaua Bucharest in the play-off round of this competition in 2016-17.

Sporting will travel to Manchester for the formality of the second leg on Wednesday, 16 March.

Content created and supplied by: Kelvin727 (via Opera News )