By Andreafregzy (self media writer) | 2 years ago 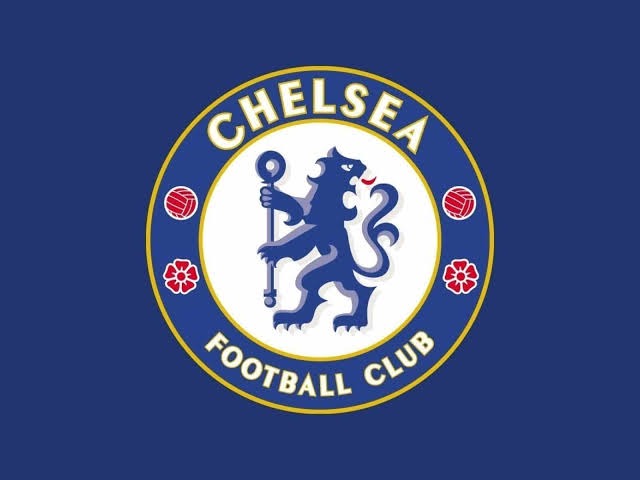 It is no longer news according to Sky source Germany that Chelsea Technical Adviser Petr Cech will be flying to Germany following the conclusion of the English Premier League season on Sunday to hold talks over the likely signing of Havertz.

Bayer Leverkusen are understood to value Kai Havertz at 90million Euro, but with only two years left on his contract, Chelsea may be looking to agree an initial fee of around 70million Euro with performance related add - ons also to be included.

Here we take a look at some not too familia story on one of Europe most sort after teenager : 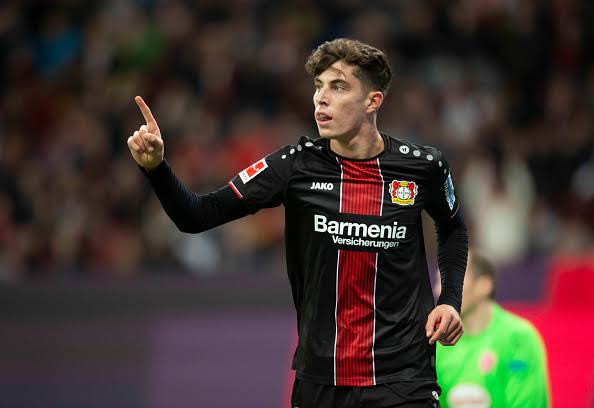 1.From Aachen to Leverkusen

Havertz played for local side Alemannia Aachen before joining Bayer Leverkusen in 2010,at the age of 15.Havertz spent a year living with a former Leverkusen stadium announcer and his family. He then moved in with his brother for a year before finding his own place.

2. His grandfather nurtured his talent

Where does Havertz's huge talent come from? The youngster himself says he owes a lot to his grandfather.

According to Havertz his grandfather used to play in the area and always threw balls at me, which I was supposed to shoot into his arms, in the garden.

Havertz has won two Fritz Walter Medals given by the German Football Association to the most promising talent of the country in the two age categories. Havertz won the silver medal in the under-17 category August 2016, and the gold medal in the under-19 category on July 2018.

Havertz became the youngest player to ever feature for Bayer Leverkusen in the Bundesliga when he made his league debut in October 2016 at the age of just 17 years and 126 days. In April 2018, he became the youngest player of all time to reach 50 Bundesliga appearances at the age of 18 years and 307 days, taking over the record that was previously held by Timo Werner. He became Leverkusen's youngest ever player to score from the penalty spot at the age of 19 years, seven months and 16 days as he netted in a 3-0 win over Wolfsburg in January.

5. Missed games due to school

The youngster missed a couple of key matches during the 2017/18 season - including Leverkusen's Champions League round of 16 game against Atlético Madrid - because he needed to focus on finishing his high school education.

7. Comparisons with Ballack and Kroos

Havertz has been compared to a lot of players - including Mesut Özil, Michael Ballack, Toni Kroos and Arturo Vidal.

Havertz is good with both feet, he's quite big, knows how to head the ball, is technically gifted and is able to play in multiple positions in midfield. Because of his versatility and many different qualities, the youngster has been described as an all round player who can do everything.

9. Older players learn from him

Bayer Leverkusen keeper Lukas Hradecky has said Havertz is the most talented player he has ever seen and that the youngster is an inspiration to older players.

Havertz has represented Germany's under-16, under-17 and under-19 team, but he never got to play for the under-21 team before he was called up for the senior side by Joachim Löw. He made his international debut on 9 September 2018.

In 2019 the 19 years - old enjoyed a sensational season for Bayer Leverkusen, netting 20 goals across all competition, including 17 in the German Bundesliga. The most by any teenager.

Content created and supplied by: Andreafregzy (via Opera News )