Check out the age of Messi, Ronaldo, Ramos and Others during the 2010 FIFA World Cup

The 2022 FIFA World Cup which will hold in Qatar is upon us. The global football event is slated to begin in June next year and it is less than 9 months away. Nations are already preparing for the tournament as Qualifiers are being played across each continent. 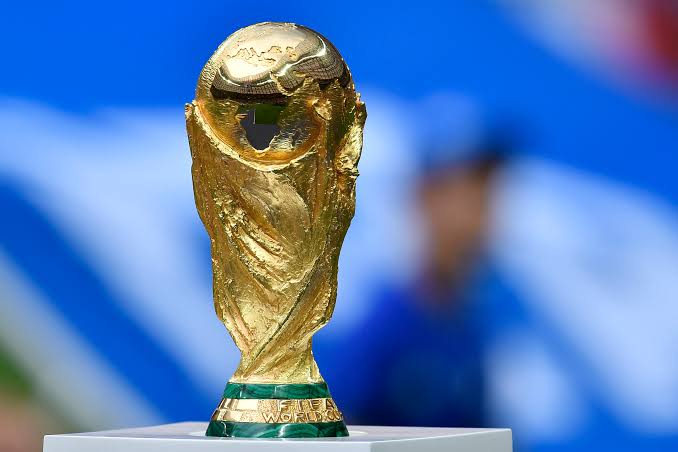 During the 2014 FIFA World Cup, Columbia Playmaker James Rodriguez made lasting impression on the biggest stage of football. He scored 7 goals during the tournament which made him won the Golden boot. Real Madrid signed him from Monaco at the end of the World Cup tournament. 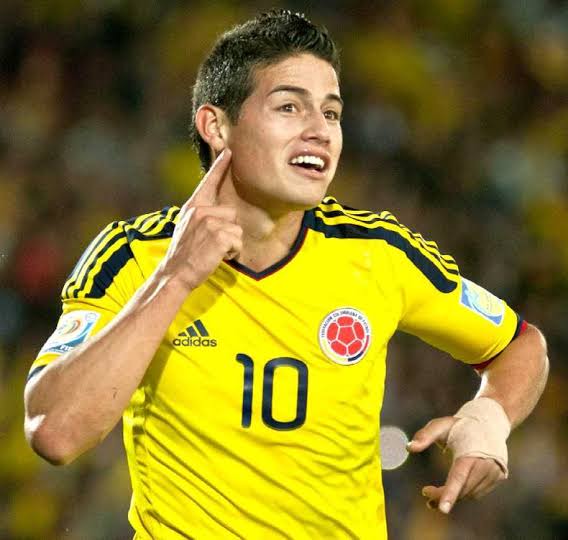 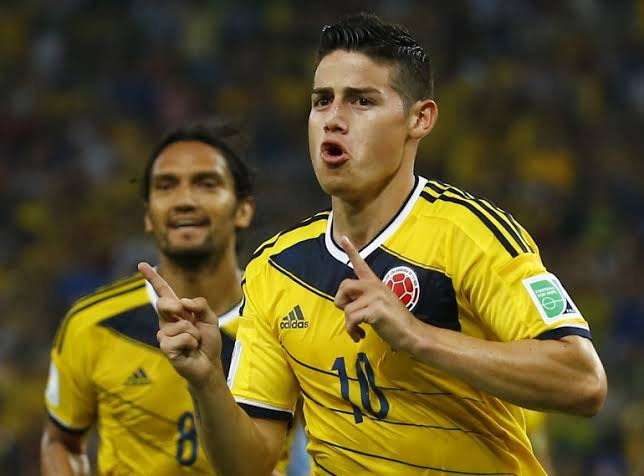 During the European Championship in 2016, Portuguese National Renato Sanchez was the breakout Star. He did secured a move to Bayern Munich at the end of that tournament. Although, it turned out to be a failed move after he was loaned out by the German club.

During the 2010 FIFA World Cup in South Africa, many of the Footballers rated as the Best at the moment were still youngsters. Although, their performance at the international tournament 12 years ago wasn't their breakout performance, it did helped them to steadfast their career. 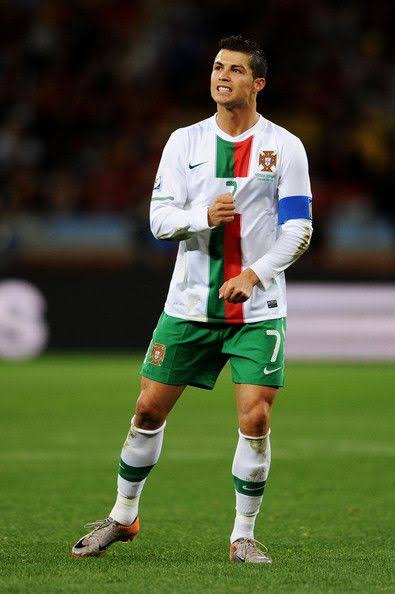 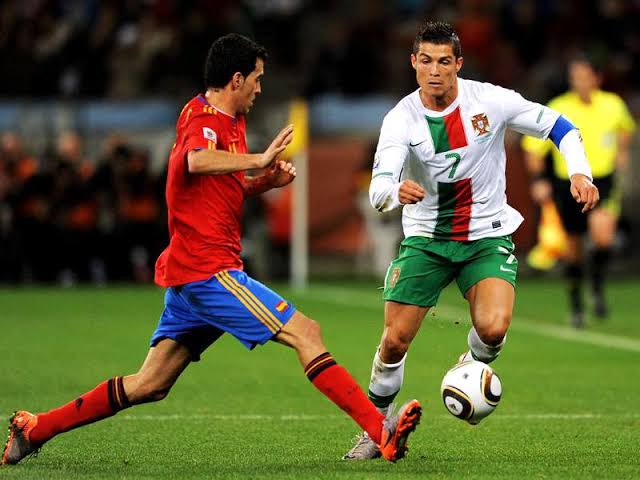 Lionel Messi was 22 years old during the 2010 FIFA World Cup. Luis Suarez, Manuel Neuer, and Sergio Ramos were all 23 years of age. 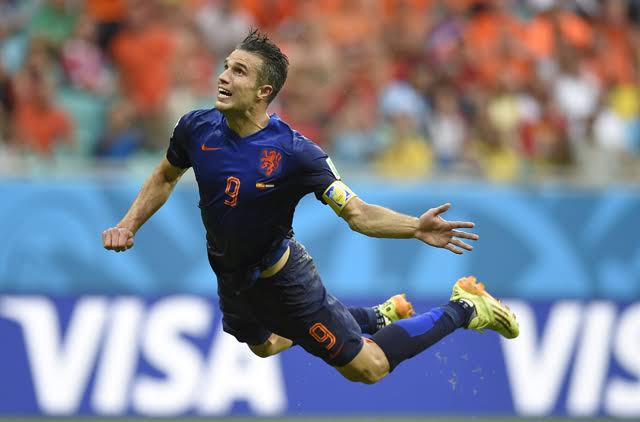 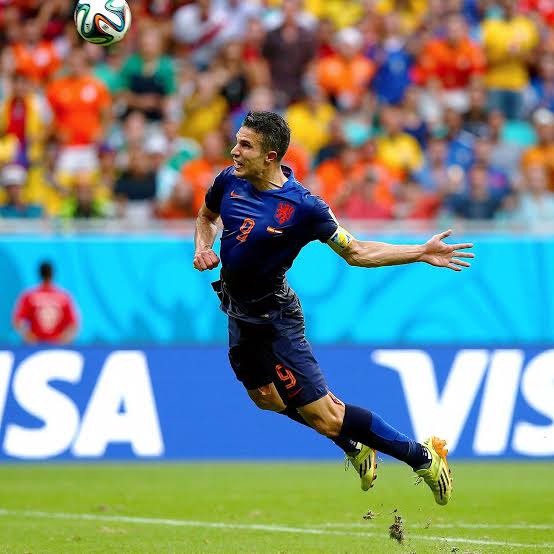 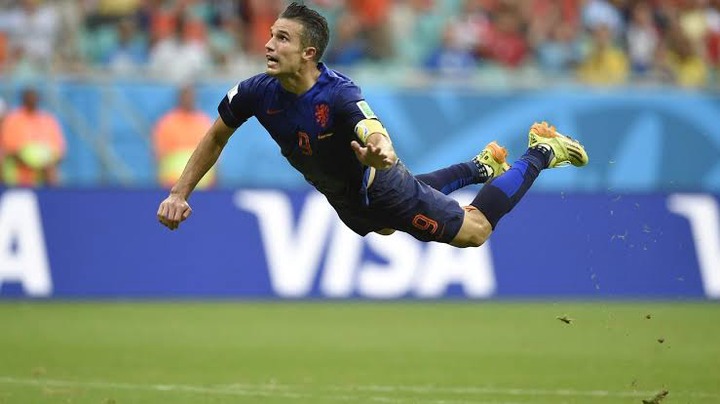 The flying Dutchman Robin Van Persie was 26 years old during the 2010 FIFA World. Although, at that time, he's yet to be named the Flying Dutchman, he managed to guide the Netherlands National team to the final of the World Cup which they eventually lost to Spain. 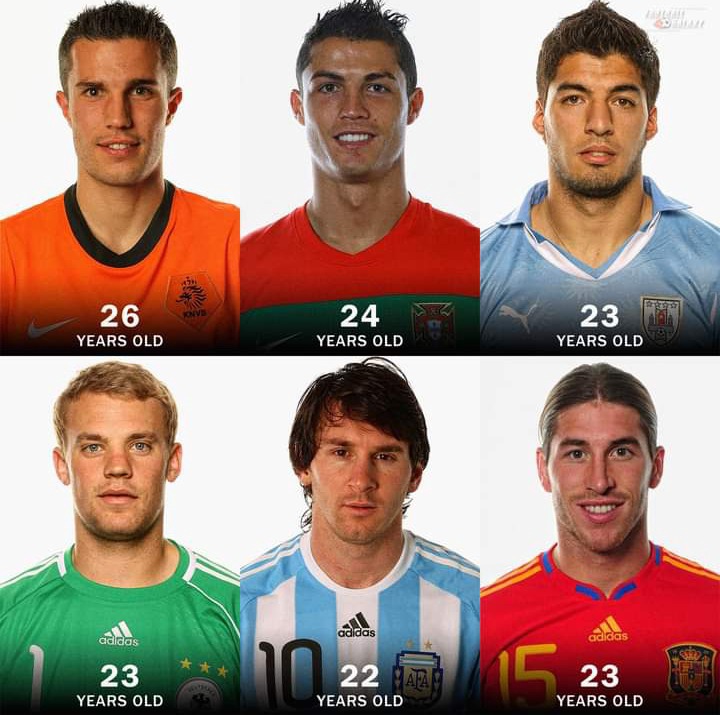