By c.nananews (self media writer) | 10 days ago 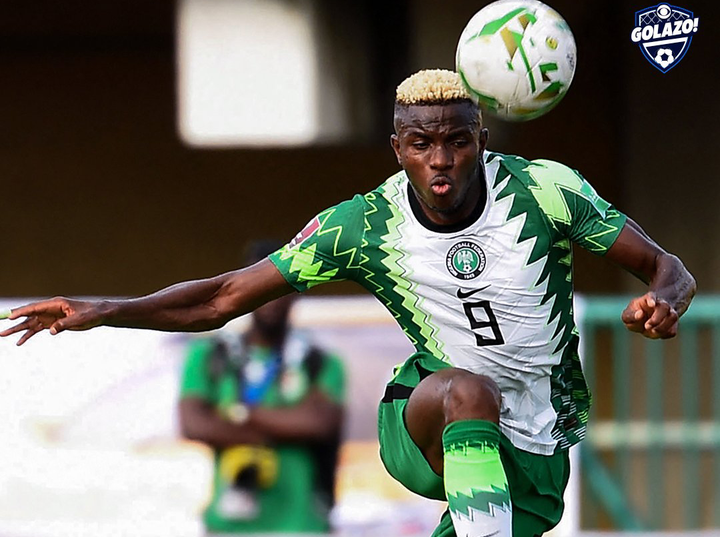 In-form Napoli football club of Italy star Victor Osimhen was the hero for the Super Eagles of Nigeria, as he netted a classic goal against Cape Verde national team to guide them to the playoff of the FIFA World Cup qualifier. 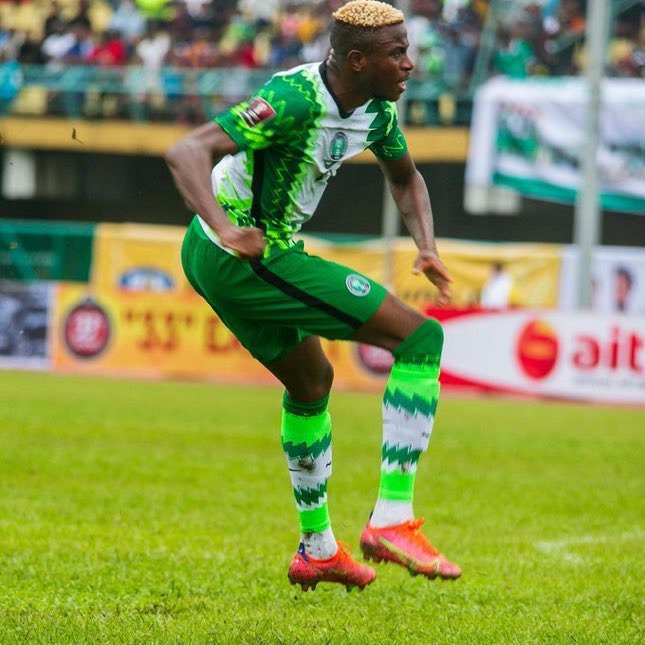 The former LOSC Lille football club star has been superb for both club and country since the beginning of the year, and he was able to extend his impressive performance on Tuesday evening, as he played a vital role in the team's 1-1 draw against their opponent.

Victor Osimhen has been firing from all cylinders for Napoli football club this season, and he has been able to score many goals for the Super Eagles in the ongoing FIFA World Cup qualifiers. 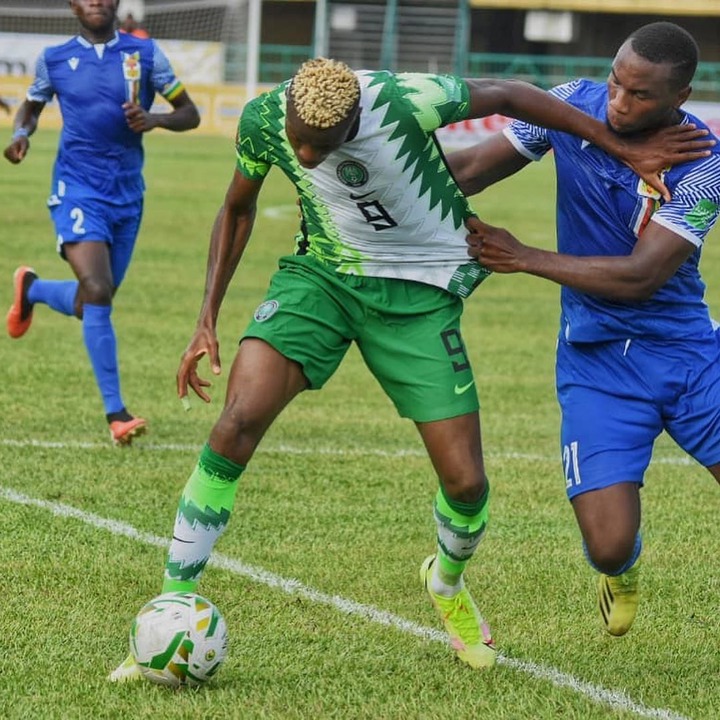 The former Wolfsburg football club of Germany striker has already scored in all competitions he has played for Napoli football club this season, and he has also scored against all the national teams the Super Eagles of Nigeria have faced in the ongoing FIFA World Cup qualifiers.

Victor Osimhen opened scoring for the home team in the 1st minute of the game, and Stopira equalized for the away team in the 15th minutes to end the match in a 1-1 draw. 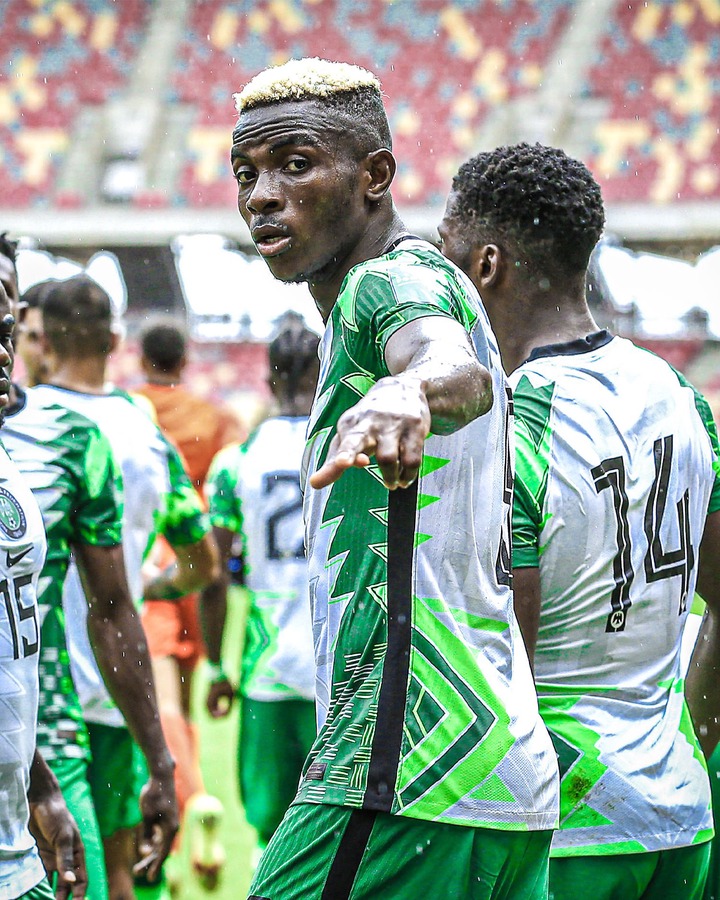 Victor Osimhen was exceptional for the home team in the game, and he was able to mark his excellent performance with a fine goal before he was replaced by KRC Genk star Paul Onuachu towards the end of the game.

The victory over Cape Verde national team means the Super Eagles won four games, drew one and lost 1, and they were able to gathered the total number of 13 points from 6 matches played.

The victory has also taken them to the playoff of the 2022 FIFA World Cup qualifiers, and they will be looking forward to booking their spot in Qatar 2022 when the playoff starts.