By JonGinho (self media writer) | 15 days ago

Making a promise and keeping it is one of the most important qualities of a great employee. Especially in football management where it is very difficult to predict how things will work out for you as the head coach of a football club. 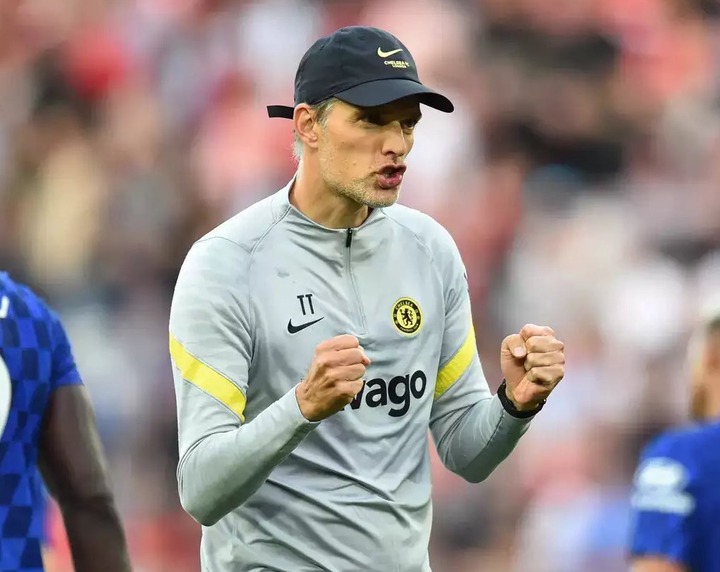 To make matters worse, at a club like Chelsea, where there is close to zero grace period for any manager to get things right if at all he's losing his way at the club. The fact that Chelsea have had about 12 different managers since Roman Abramovich bought the club in 2003 proves just how much the Russian billionaire doesn't condone mediocrity from any manager in charge his football club.

But Thomas Tuchel seem to have taken a right path towards earning himself a very long tenure at Chelsea by slowly keeping the promises he made to his boss, Roman Abramovich last season. 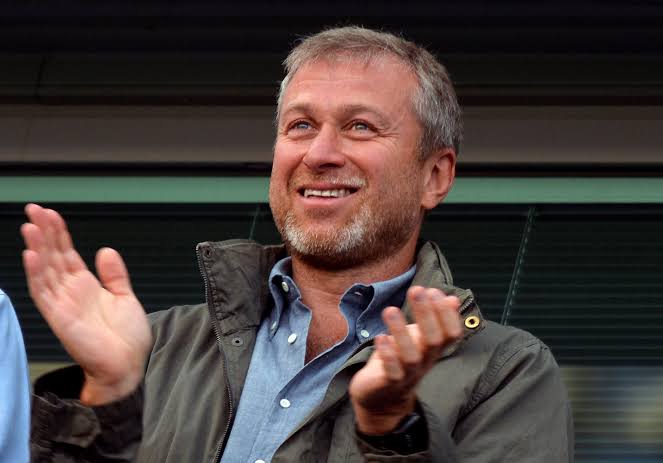 When Chelsea won the Uefa Champions league, the brilliant German tactician saw it fit to make bold and daring promises to the brutal owner. 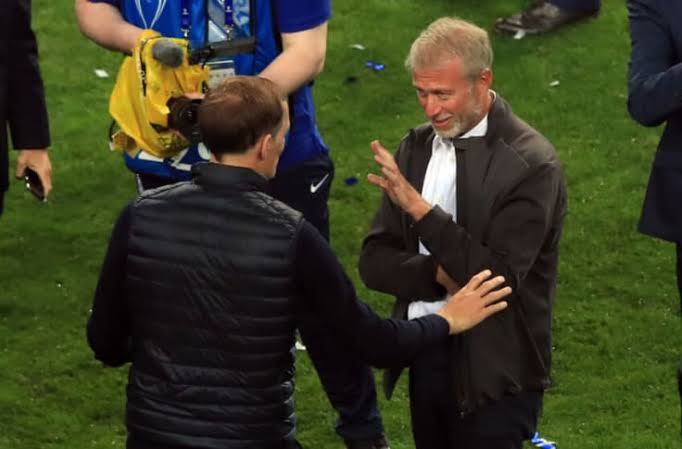 As a fan of the gaffer, I thought he was taking a big risk by saying the things he said to Abramovich but looking at the current EPL table, it is safe to say that the former PSG and Dortmund boss knows exactly what he's doing at Chelsea. 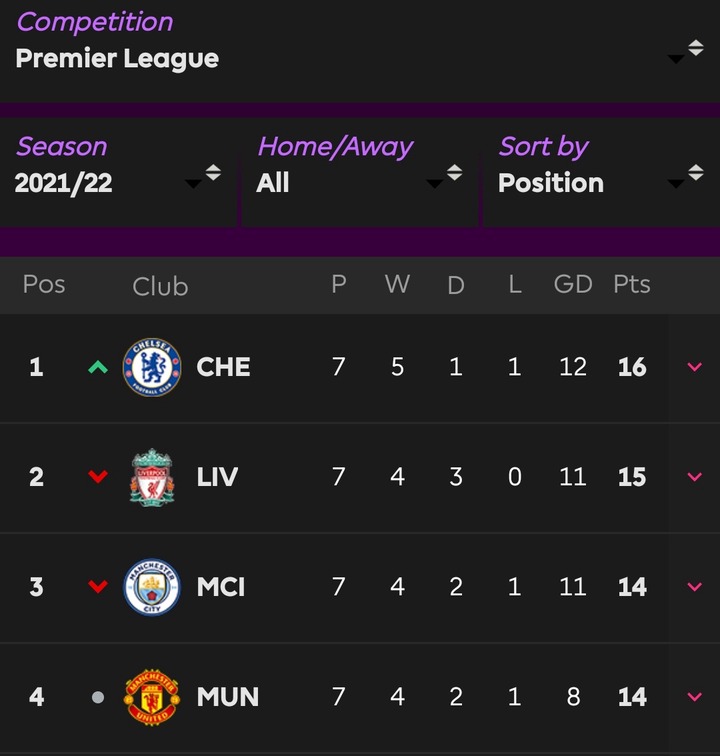 These were his words to Abramovich immediately after he won the Uefa Champions League for the club last season. 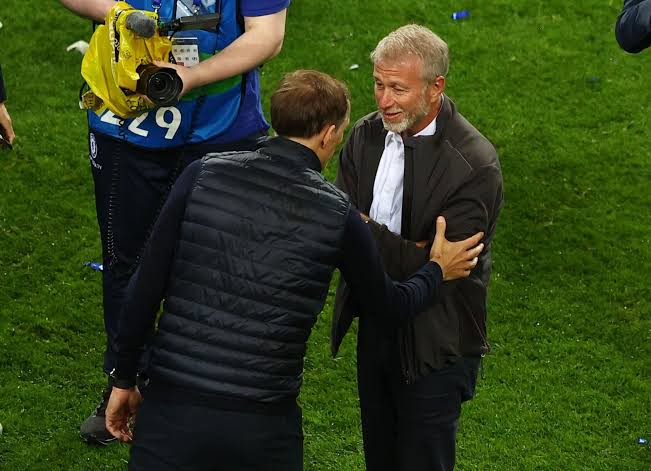 "I can assure him I'll stay hungry, that I want the next title, I feel absolutely happy and part of a really ambitious club and a strong group that suits my beliefs and passions about football in this moment perfectly."

"My desire is go for more victories, my desire is to push the group from the first day of next season to the limit. We have work to do to close the gap and this is what I am all about."

Chelsea currently sit at the summit of the Premier League table having won five, drawing one and losing one of the seven matches that have been played so far this season.

With 31 more matches to be played, this is the perfect position for Chelsea and Tuchel to be as they aim to completely fulfil the promise he's made to Roman Abramovich. This will surely be an interesting season for the London club.