By lexymania1 (self media writer) | 1 year ago

Everton have made a £18million bid for Southampton midfielfer Pierre-Emile Horjbjerg,according to The daily telegragh.Recall that the midfielder was stripped of the captains arm band and dropped from the tea 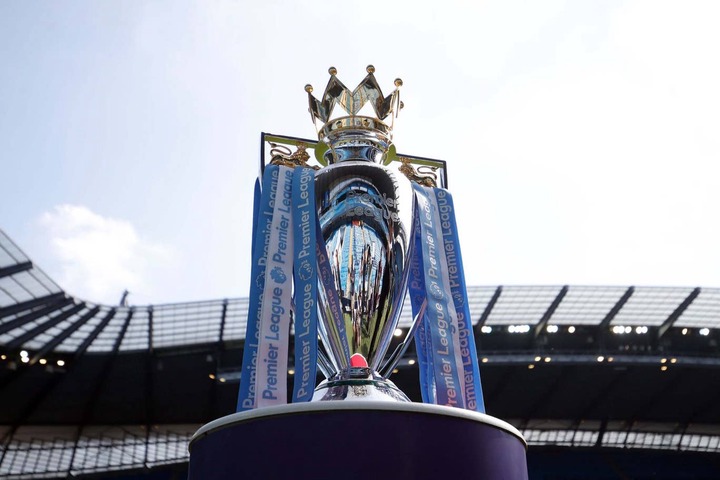 Manchester United midfielder Paul Pogba is close to signing a new five year deal with the premiership giants,according to The sun.The midfielder has formed a blossoming partnership with Bruno Fernandes since the restart.I guess the majority of United fans would want to see the partnership thrive next season.

The sun is also reporting that Arsenal are making attempts to sign nice defender Malang Sarr.The French player is a free agent after his contract at nice expired (you weren't expecting Arsenal to spend £80million on a defender,were you?)

According to several reports,Bayer Leverkusen midfielder Thiago Alcantara is keen to make a switch to Chelsea this summer.Many hurdles remain on the way with Leverkusen expected to demand close to the £100 million mark.Chelsea meanwhile have already made some dent on their cheque book with the capture of Timo Werner and Hakim Ziyech.Between you and me though,they need defensive reinforcements more.

Finally,the Thiago Alcantara saga!According to The Mirrow,he's confident of completing a move to Liverpool.He was linked to Manchester United through the early part of the week(I suspected nothing was frying there).Anyway newly crowned Premiership champions Liverpool appear to be his most rumoured destination,if he indeed leaves Bayern Munich.

Do come back for more transfer news and analysis.

Content created and supplied by: lexymania1 (via Opera News )