OFFICIAL: England Side Sacks Manager Due To Poor Performance

By AbiFutbol (self media writer) | 1 year ago 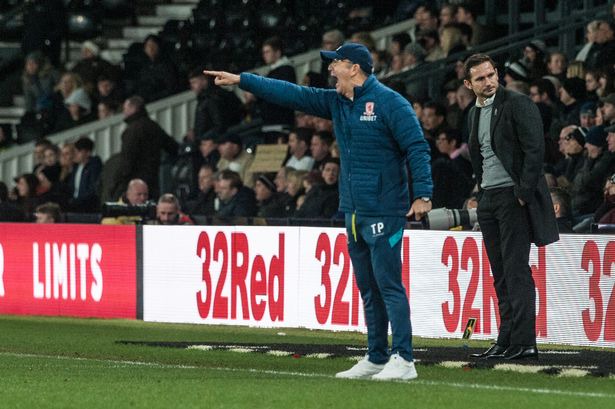 England side, Sheffield Wednesday have sacked their manager Tony Pulis with immediate effect due to poor performance.

Pulis was named the Owls manager in November replacing the sacked Garry Monk and he has been in-charge of 10 games at the club. 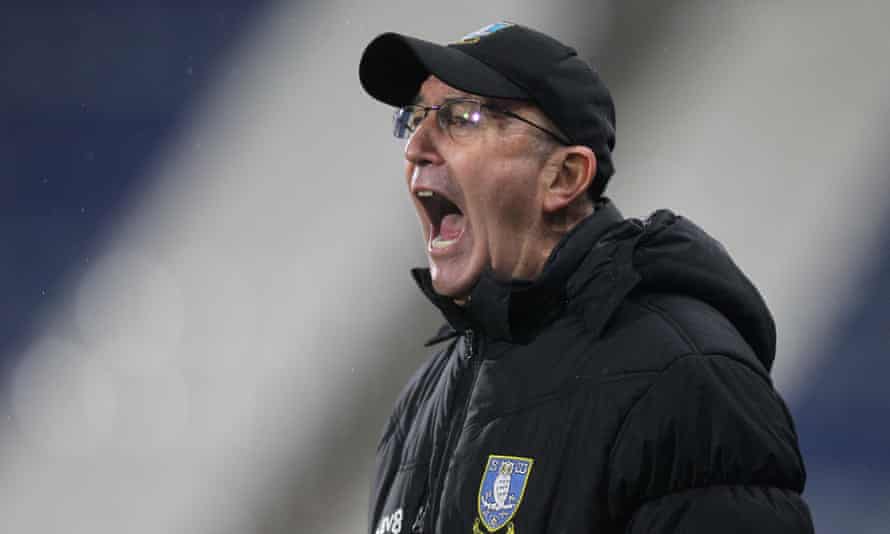 Sheffield Wednesday released an official statement to confirm the sacking of Tony Pulis.

"Sheffield Wednesday have terminated the contract of manager Tony Pulis with immediate effect," the club stated. 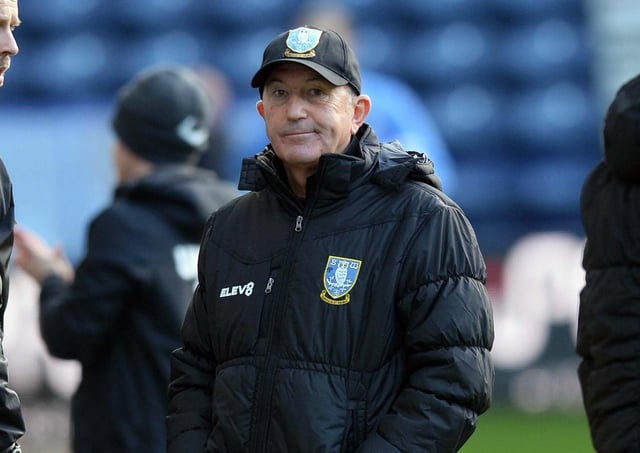 "Pulis joined the Owls in November and posted one win from 10 league games."

Also in the statement, the Owl confirmed that their first team manager will be in-charge of their game against Middlesbrough until permanent manager is being named.

"First team coach Neil Thompson will take charge of the team for Tuesday’s game against Middlesbrough and until a permanent appointment is made. The club will be making no further comment at this time," the club added. 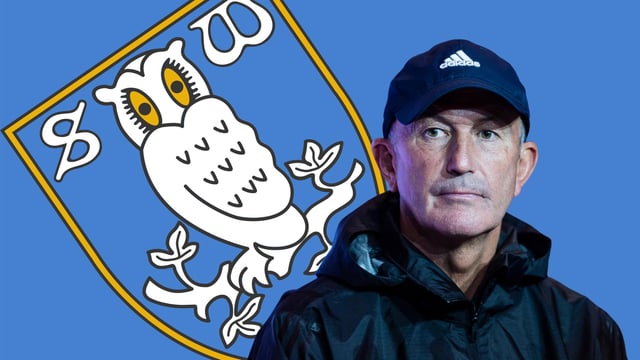 Chairman Dejphon Chansiri told swfc.co.uk: “The performances and results have not been of the level expected since Tony Pulis was appointed. There are also other issues which have had a bearing on this decision. On the pitch, seven points from a possible 30 is not acceptable. It is vital we maintain our Championship status and I feel I must make a change now with over half of the season remaining to give us the best possible chance of doing so.”