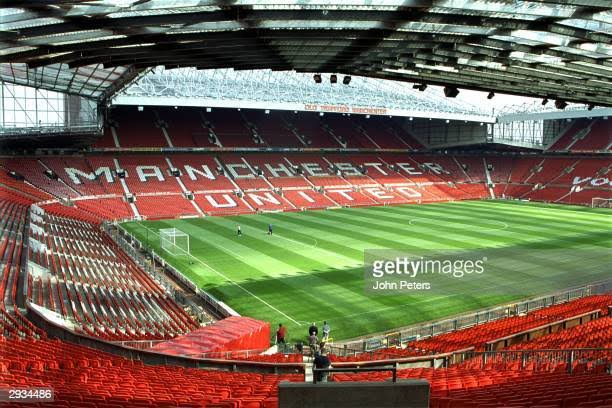 No other stadium in England had up to 70,000 seats apart from Manchester United's stadium. It is one of the oldest stadiums in England too. 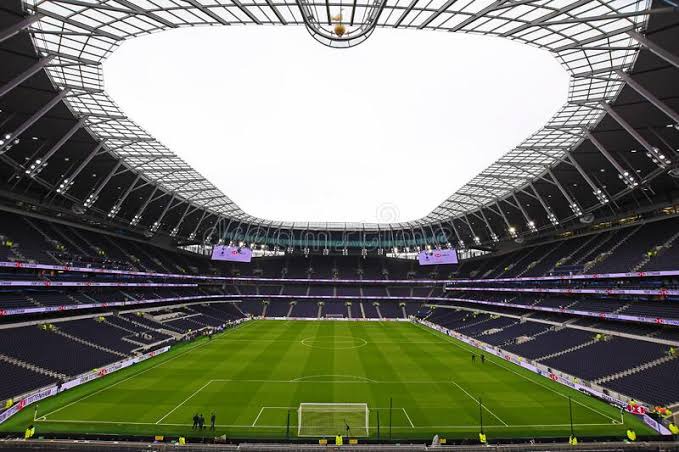 Tottenham's former stadium, White Hart Lane was renamed to Tottenham Hotspur Stadium after the club moved back into the ground following minor renovation works. It is the second biggest stadium in England, in terms of capacity. 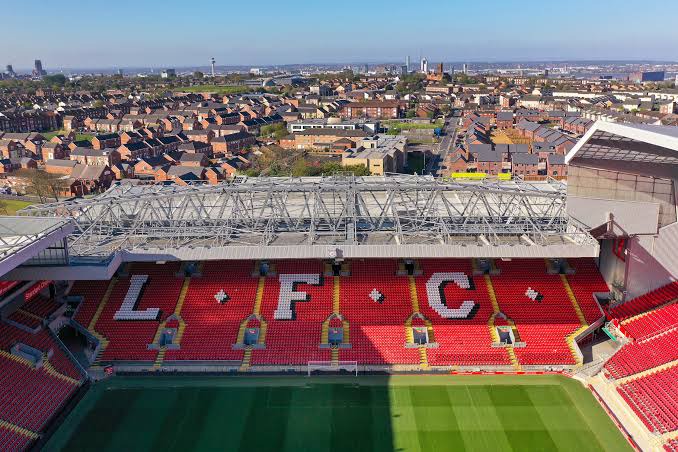 Liverpool are even planning to increase their stadium capacity according to numerous reports in the media. Their stadium is the third largest in England at the moment. 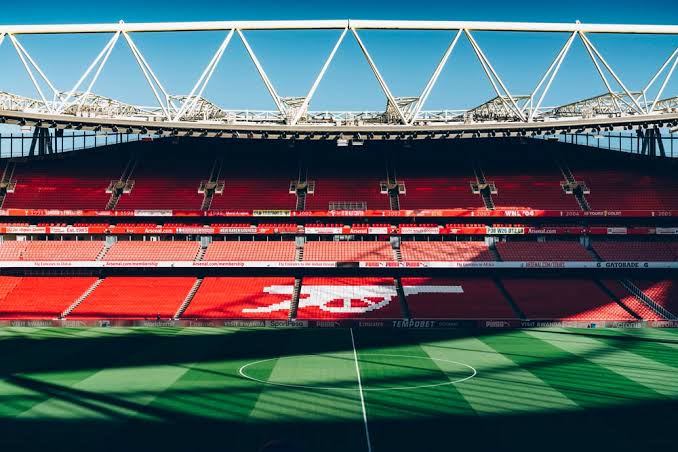 Arsenal moved from Highbury to the Emirates Stadium in 2006. It is a huge stadium and it is the 4th biggest stadium in England, in terms of capacity. 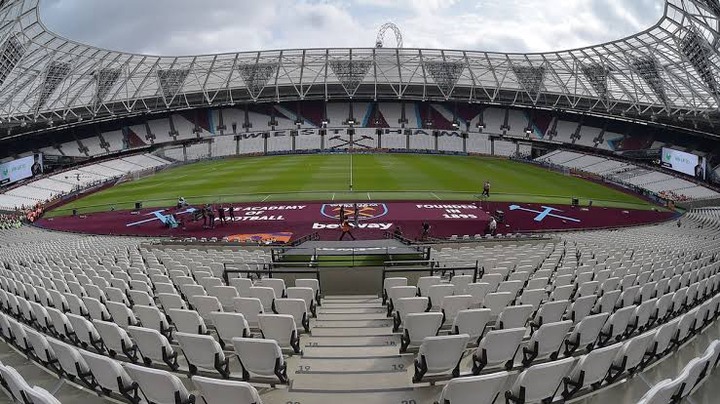 West Ham United named their stadium after the capital of the United Kingdom. It is a large ground and it is currently welcoming European Football for the first time this season. 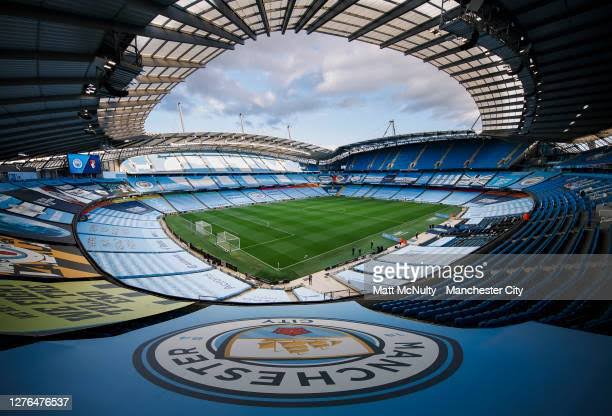 The Premier League Champions possess the sixth highest stadium in England at the moment. The only problem they have is that they face difficulty in filling their seats on matchdays because their fanbase is small in England. 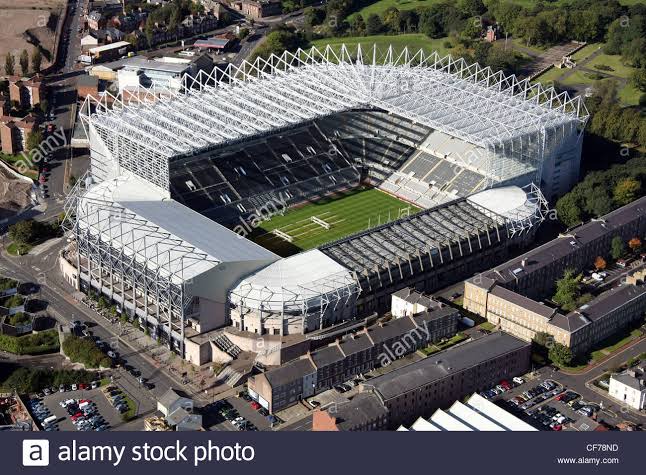 Newcastle United were recently bought by a Saudi-backed investment and it is no surprise that their stadium has the 7th biggest capacity in England. Great things are bound to happen at the club from January and it started with the sack of their manager, Steve Bruce.