Today's UEFA Champions League clash between Chelsea and Portuguese side, Porto FC saw Chelsea proceed to the Semi final of the tightly competed competition despite losing 0:1 after Porto's Mehdi Taremi scored a 90th minute Bicycle kick goal to seal a 1:0 victory for his side. 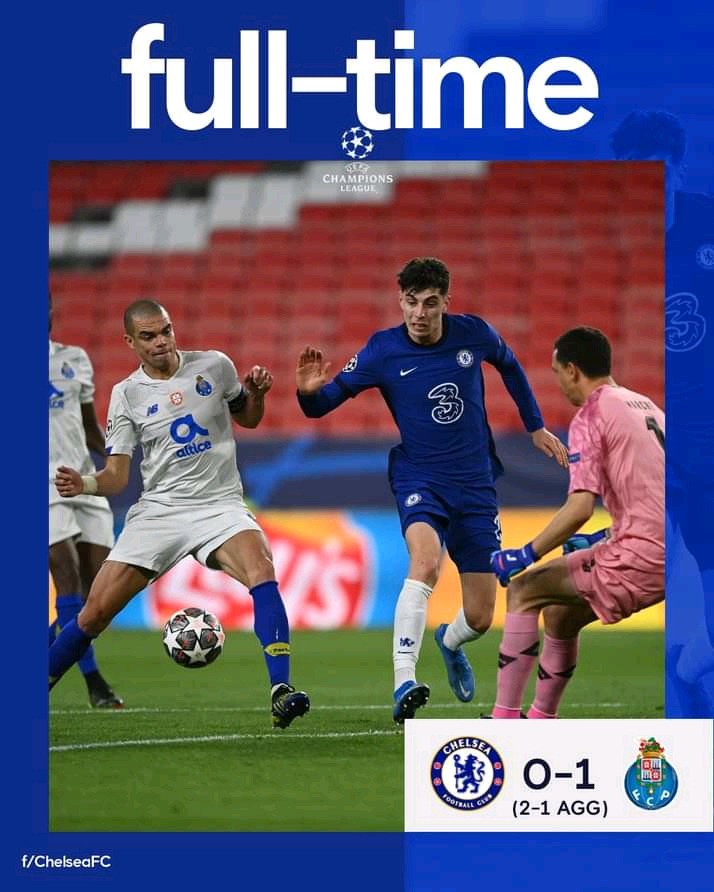 Chelsea had however won 2:0 last week at Porto's home, so the final aggregate score is 2:1 with Chelsea making it through to the penultimate round of the competition, the Semi Finals.

The last time Chelsea made it through to this stage of the competition was in 2014 under manager, Jose Mourinho where they faced Spanish side, Athletico Madrid to whom they lost 3:1 in the second leg played at Stamford Bridge. The aggregate score was 3:1.

The closest Chelsea had gone since then is the round of 16 stage with the last two UCL seasons seeing the London club Chelsea being knocked out by Barcelona and Bayern Munich respectively.

For this year however, things appear to have turned around for the club with Tuchel in charge. 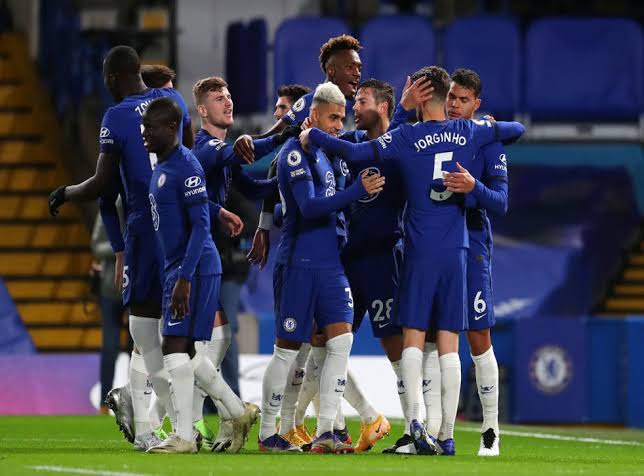