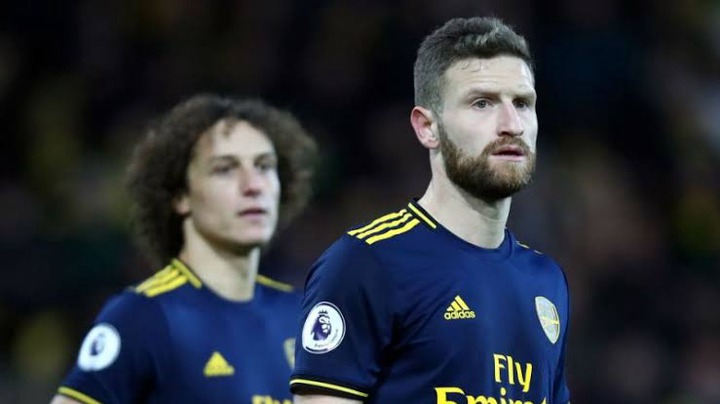 Arsenals back line have been a thing of worry for several years now and in the summer Arsenal splashed £8m on David Luiz to at least weld the defense before a long term solution in the form of William Saliba arrived. Mustafi on the other hand has been at the Emirates for a couple of years now and quite frankly he has been terrible to say the least, but since Arteta took over at the helm at Emirates Mustafi have seem reborn. 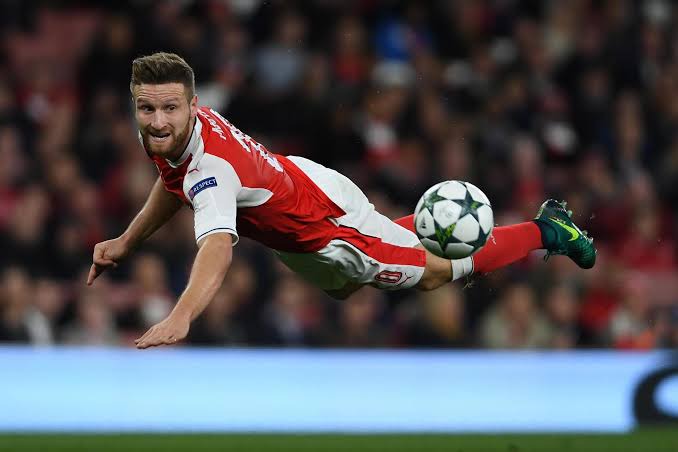 The Gunner's needed to win against a very dominant Manchester City side to keep their European dreams alive and Arteta choose both men to shore mount the fragile backline alongside Kieran Tierney who by the way has been Wonderful.

After the gunners went up through Aubameyang, City piled pressure on the Arsenal defense but a compact defense remained solid, Mustafi won everything on the air and David Luiz made incredible blocks after blocks.

Then Arsenal went up 2:0 courtesy of a well worked team goal rounded up by Aubameyang, then came a flurry of Manchester City attack but the duo of David Luiz and Mustafi were as solid as prime Pablo Maldini and Baresi.