By Meekynews (self media writer) | 23 days ago

On Friday morning, the Gunners announced that Jack Henry-Francis had signed his first professional contract with them. Last campaign, the 18-year-old made his first appearance for the club's U-18 side after graduating from the Hale End Academy. He has completed 18 outings for them since then, netting one goal and assisting on three occasions. His outstanding performances at the young stage landed him a call-up to the U-23 team this season. 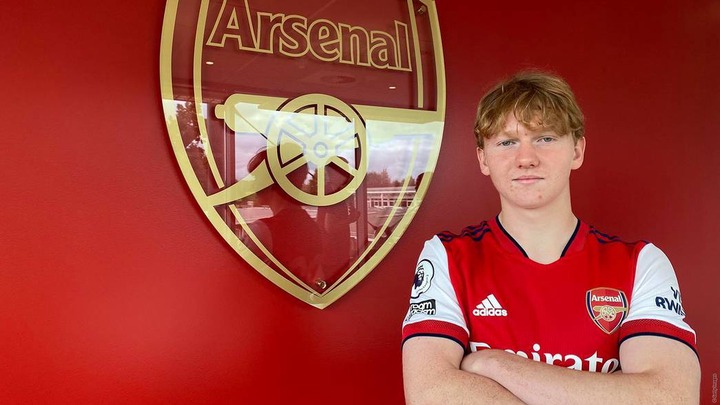 During the Gunners' pre-season friendlies, the holding midfielder drew a lot of attention. He was among the young players that accompanied the first-team side to Scotland to play Hibernian. Mikel Arteta was thrilled by the youngster's performance in that contest. The teenager's manager, praised him for his bravery and ability. He stated :

By profession, the Ireland youth player is a holding midfielder. He has a great passing accuracy and puts forth a lot of effort for the squad. However, there are several areas of his gameplay that could be better. The youngster has a tendency to linger too long on the ball, delaying down the pace of an attack. He'll have to work on his shooting a little more if he wants to make the senior team. 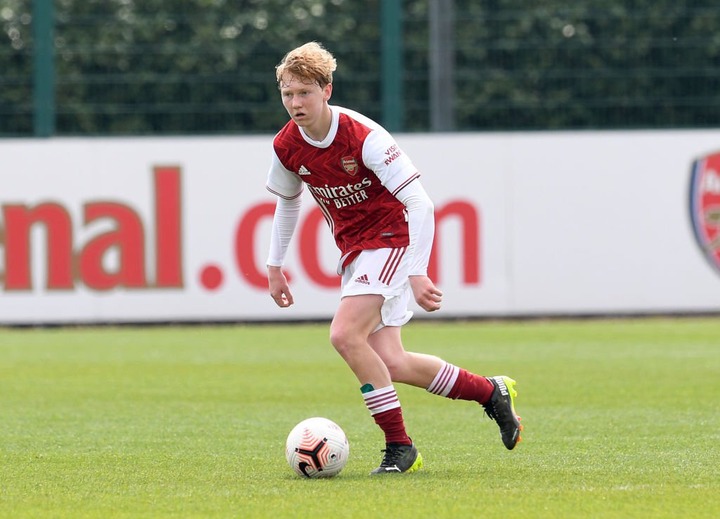 For a great many years, the Hale End Academy has been a center for young and skilled footballers. Many of its alumni have recently been making important contributions at the highest ranks of the team. Henry-Francis will be hoping to climb the ladder and follow in the footsteps of his predecessors. 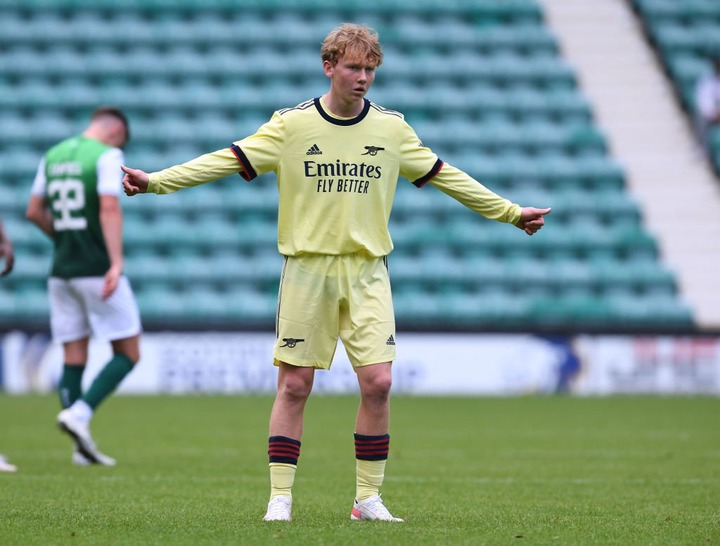 The Gunners have made significant progress in their preparations for the coming years, and it is critical that they retain the services of bright prospects like Jack Henry-Francis. This appears to be a positive move in the right direction that could pay off in the future. 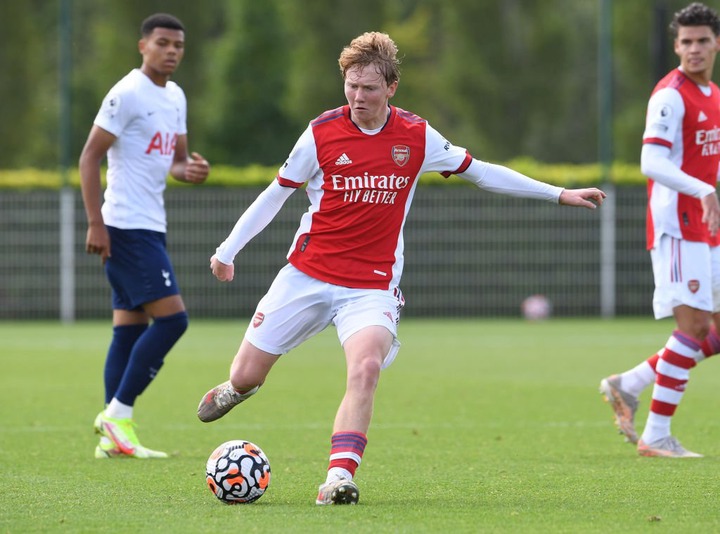