By KUNOYnews (self media writer) | 13 days ago 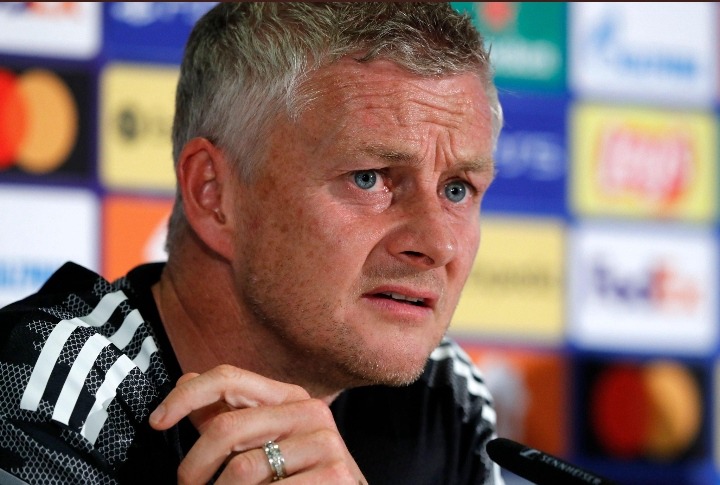 Because Ole Gunnar has one of the best squads in the league, there has been an outburst by fans because of Manchester United's inability to win crucial matches. Manchester United seems to have faced the weakest teams amongst the top 4 teams. However, Ed Woodward, a chief executive at Manchester United, has come out to show support for Ole Gunnar. Despite the performances, Woodward made it clear that Ole Gunnar was the right man for the job.

However, I must say that Manchester United Are Doing The Right Thing By Believing In Ole Gunnar Just Like They Did With Ferguson.

How did Alex Ferguson Perform At Manchester United? 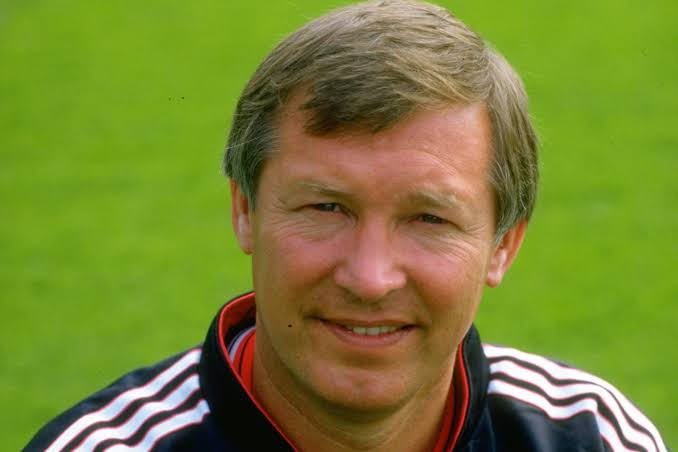 How Did Manchester United React To Ferguson's Difficult Start? 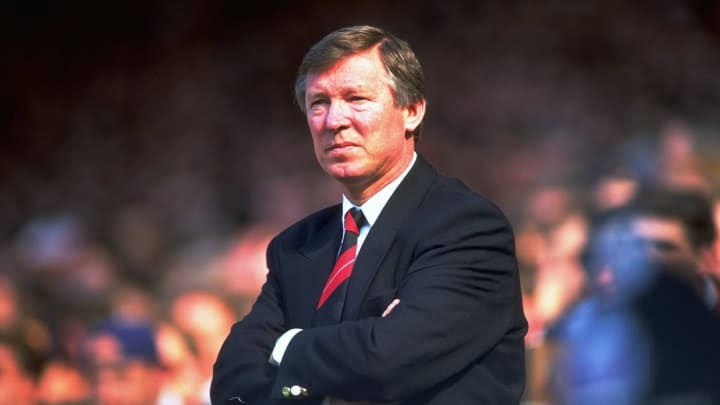 After three disappointing seasons, the Club showed him support by not sacking him. However, in his 4th season, Manchester United won the FA Cup against Crystal Palace. This 1989/1990 FA Cup can be described as the beginning of a Journey for Manchester United. However, Ferguson went on to win 13 EPL for the club. He also won other trophies like the UCL, FA Cup, Community Shield, etc. Most importantly, he became one of the most decorated managers in football history. 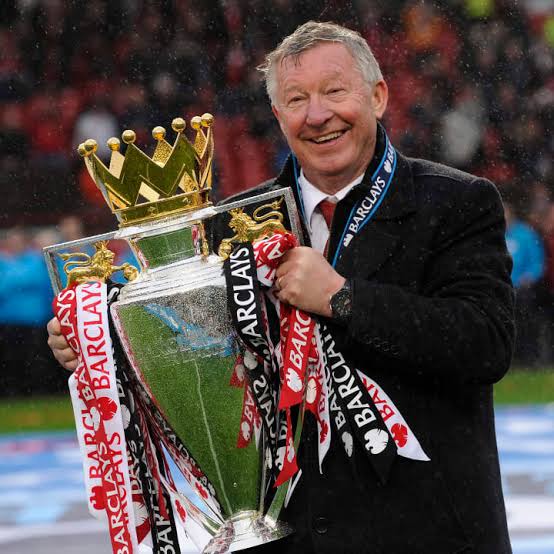 Well, one cannot but wonder What Manchester United's Legacy would have been if Alex Ferguson had been sacked after his first three seasons?

How Has Ole Performed And Why Woodward Is Right To Publicly Support Him? 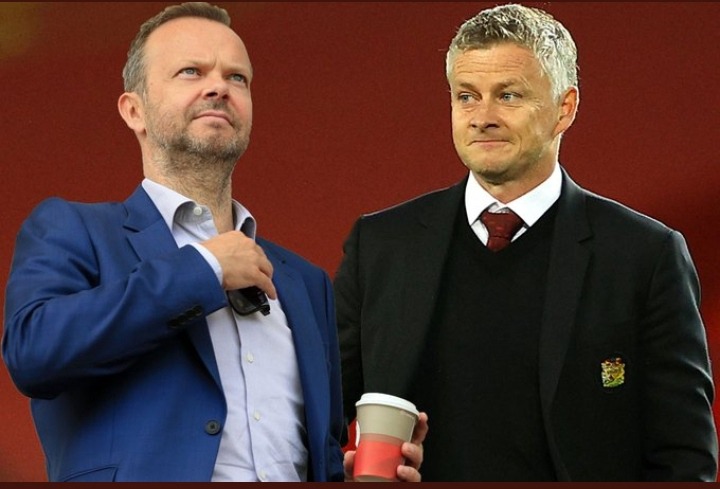 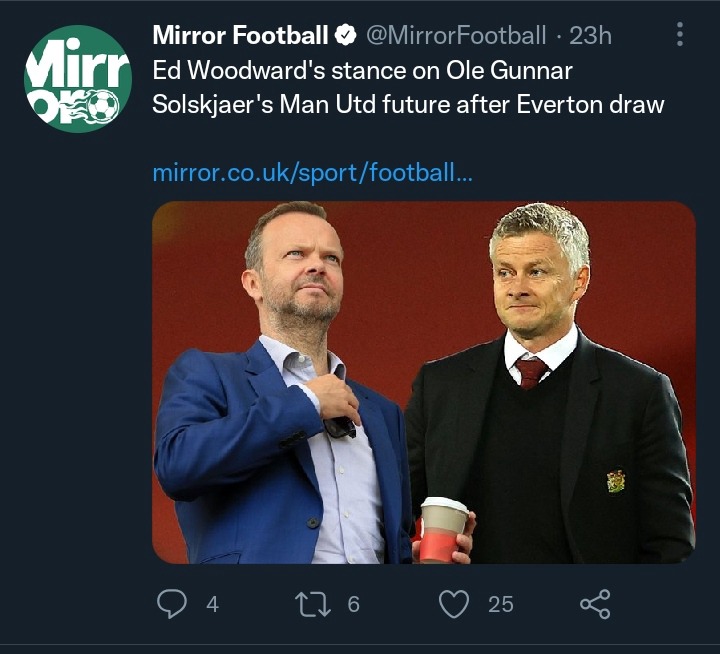 Well, I must say that Manchester United did the right thing by publicly showing solidarity in Ole Gunnar's longtime project, just like Sir Alex Ferguson.