Clubs commemorate the efforts of certain players in the team, by naming stadiums, monument, and even the stands after players, but they also do so with jersey numbers.

Some certain jersey numbers are significant to some players at the club, some numbers are likened due to the position on the pitch, numbers like 1, 4, 10, 9, and 7.

Clubs retire jersey numbers for numerous reasons, it doesn't have to be because of a player, but it is generally done to signify the efforts a player made during his time at the club, or to honor players posthumously, in the event of a players demise.

The practice of retiring jersey numbers has caught across the world, but it appears to be more common in some certain countries.

Italian clubs for one, are more fond of the tradition of retiring jersey numbers, with so many jersey numbers retired in various clubs in the league, to acknowledge former players.

We take a look at five football clubs that have retired jersey numbers, on behalf of their former players. 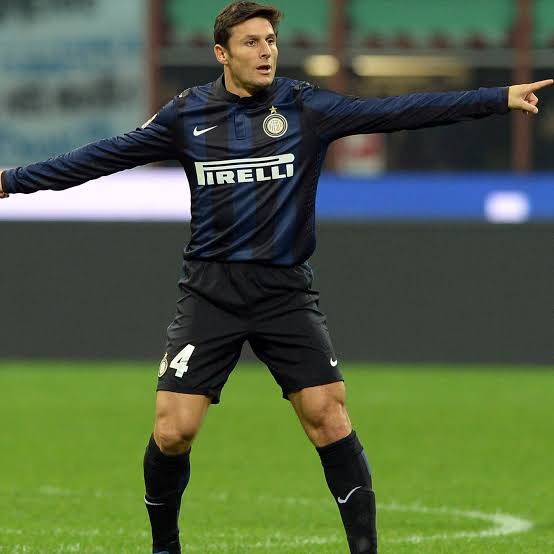 One of the greatest legends of the game, Zanetti would always be remembered for his role in the title winning treble of 2010 with Inter Milan. 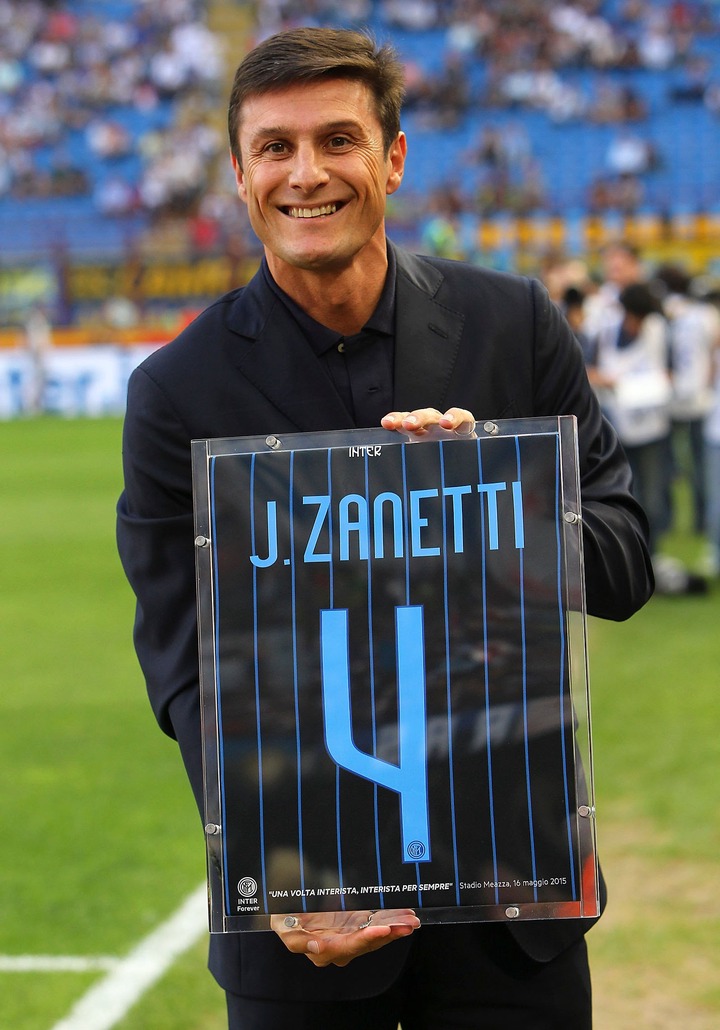 The jersey number 4 was retired in honour of Zanetti at the club. 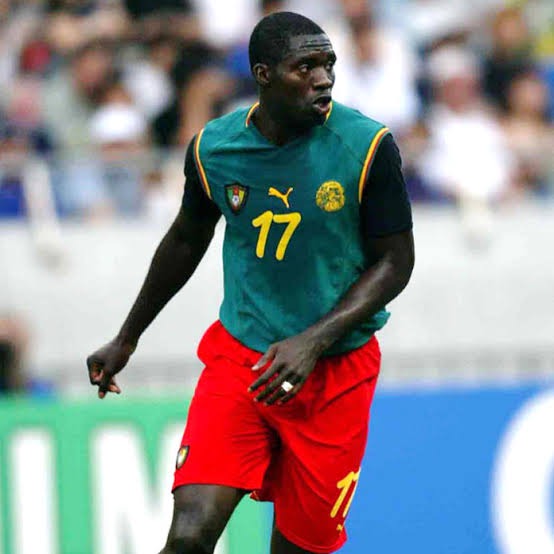 The story of Cameroonian Marc Vivien foe is well known, the player had suffered an hypertrophic cardiomyopathy, during the 2003 FIFA Confederation cup, against Colombia in the semifinal.

Manchester City retired the jersey number 23 in memory of him. 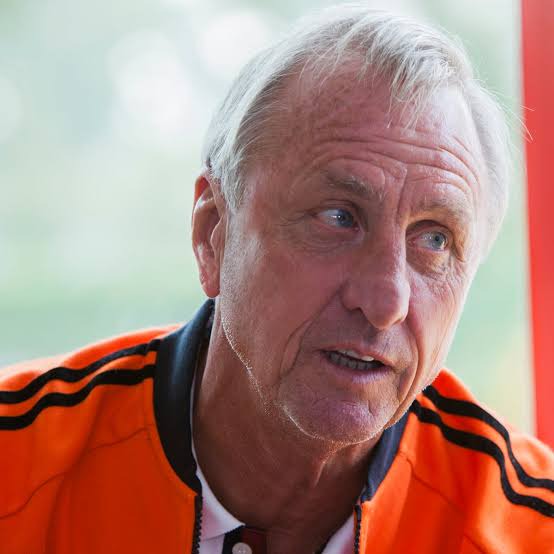 There a few players who are legends when they played, and during their careers as coach, but Johan Cruyff was among those legends, both as a coach, and a player. 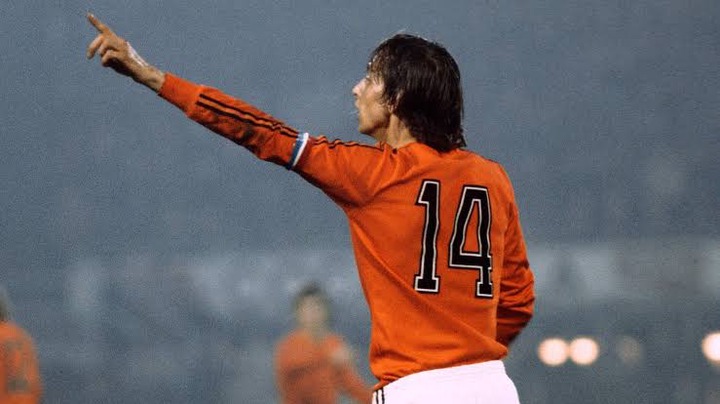 Ajax retired the jersey number 14, on behalf of Johan Cruyff. 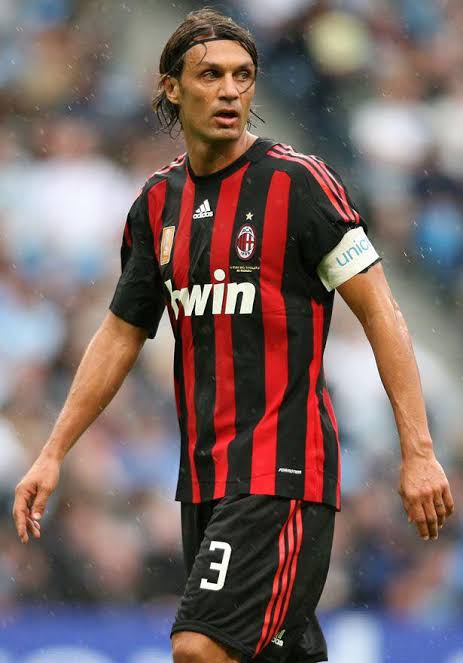 One of the football's greatest players, Maldini played the entirety of his career with AC Milan.

Upon his retirement from football, his jersey number 3 was retired. 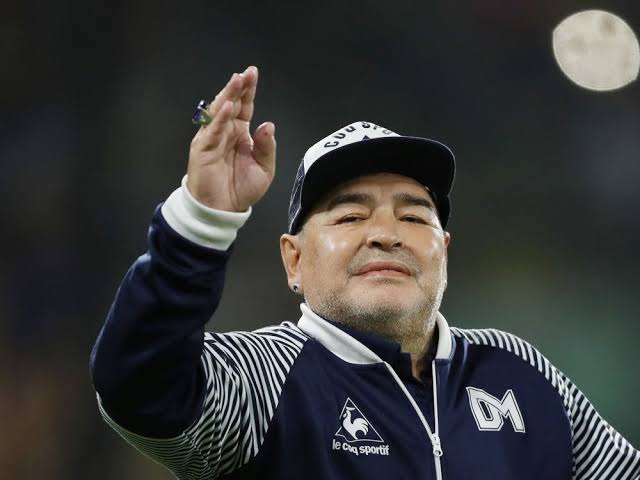 Maradona was one of football's greatest players, quite controversial though, Maradona still remains a legend for both club, and country. 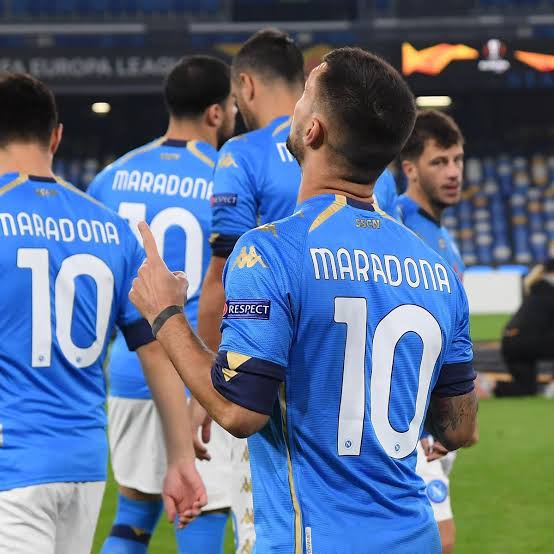